Biases you didn't know existed in the healthcare industry, and how they impact patients and medical professionals

Biases are present in many human interactions. These typically unfair assumptions, which can encompass entire groups of people, affect how we feel about and treat members of other races, genders, faiths, weights, sexualities, and abilities. In healthcare, the effect of biases on patients can lead to dangerous consequences.

Explicit biases, or conscious biases, are easier to detect because they are overt, according to Dr. Chloë Fitzgerald, who co-authored Implicit bias in healthcare professionals: a systematic review, which was published in BMC Medical Ethics.

"If someone had explicit bias, they might say, 'Oh, you know, obese people just don't work as hard, or they're lazy,'" Dr. Fitzgerald told Business Insider. However, "if it was implicit, they might choose someone else over an obese person to do a task because they'll assume the obese person will be slower to do it," she said.

Dr. Jasmine Marcelin, who co-authored The Impact of Unconscious Bias in Healthcare: How to Recognize and Mitigate It in The Journal of Infectious Diseases, said a lower presence of minorities in the medical field perpetuates bias.

Explicit bias against diverse groups has led to extreme abuse within the medical profession, like the Tuskegee Syphilis Study conducted between 1932 and 1972. 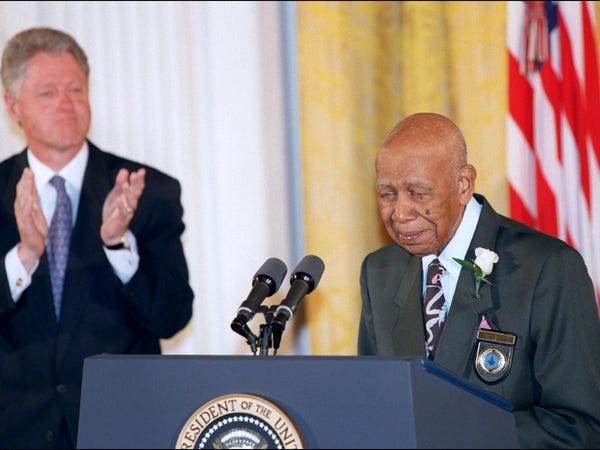 The Tuskegee Syphilis Study was an experiment that spanned 40 years, starting in 1932. It involved 600 black men, 399 with syphilis, and 201 without the disease, to test the effects of untreated syphilis. The study was carried out without their consent, as researchers told the men that they were being treated for "bad blood," a term used to describe several ailments, including syphilis, anemia, and fatigue. (In 1974, a $10 million settlement was reached out of court with the participants and their families, and in 1997, President Bill Clinton apologized to them on behalf of the country.)

"The Tuskegee study demonstrated how conscious bias, in this case manifested in the form of racism, led to the unethical treatment of black men that continues to have long-lasting effects on health equity and justice in today's society," Dr. Marcelin said.

Due in part to biases, black women are three to four times more likely to die from pregnancy-related causes than white women, according to the CDC. 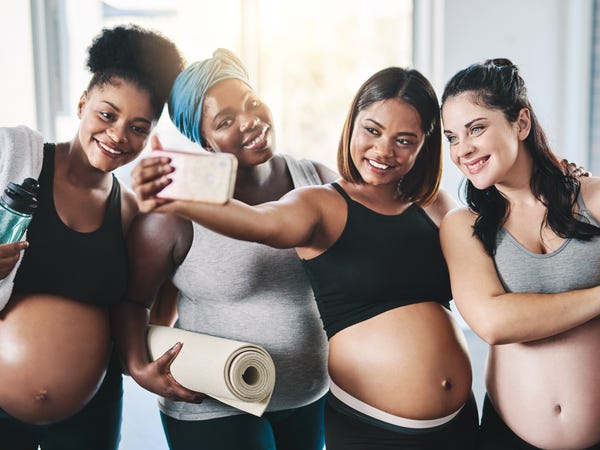 The field of infectious diseases is also affected by implicit bias, according to Dr. Marcelin. 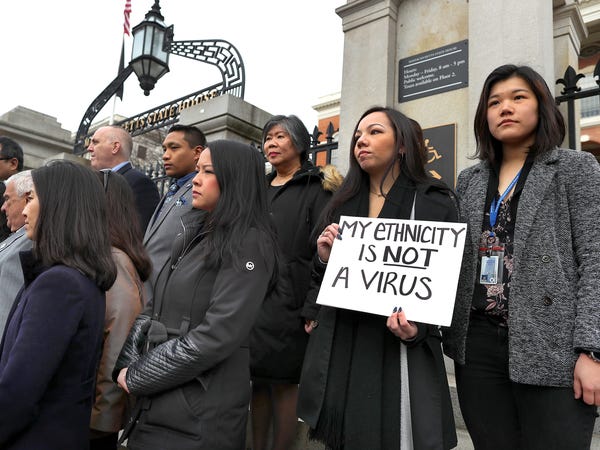 She is passionate about reducing biases in the field of infectious disease.

"I definitely think from a pandemic standpoint there is a huge risk for minority groups who are affected. We have a lot of data that shows that the effects of systemic racism and bias on minority groups has led to worse outcomes in those groups," she said.

Black people are 2.4 times more likely to die from the coronavirus. 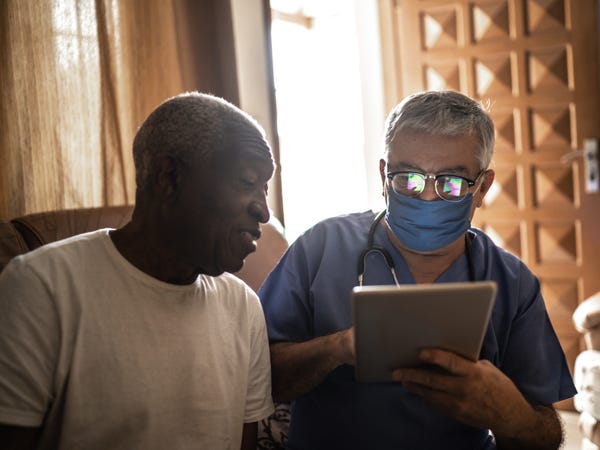 Though these deaths can be attributed in part to the way systemic racism makes black people less likely to have access to healthy food, green spaces, and livable wages, they could also be a result of the biases black people experience in healthcare.

A review published in Academic Emergency Medicine compiled studies on implicit bias in healthcare professionals and found that a in a majority of studies, physicians showed an implicit preference for white patients.

The Centers for Disease Control and Prevention even released guidelines for healthcare professionals to ensure they are not allowing bias to influence their treatment of patients during the pandemic. 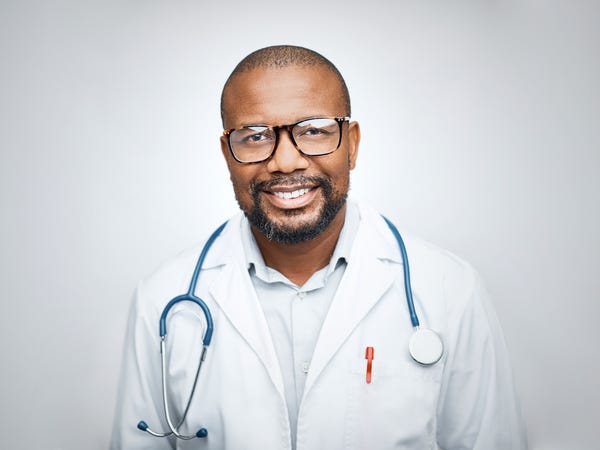 Microagressions are brief but common negative verbal or non-verbal behaviors against minorities.

An example Dr. Marcelin gave of a microagression is from a YouTube video in which an Asian woman is running on a trail in California, and another jogger stops her and asks her where she's from. The woman responds that she is from California, but the other person says, "No, but where are you from, from?" This assumes that just because the woman is of Asian heritage, that she cannot be from the United States.

Dr. Marcelin shared that she herself has experienced bias in the workplace — from both patients and colleagues — as an African American female doctor. 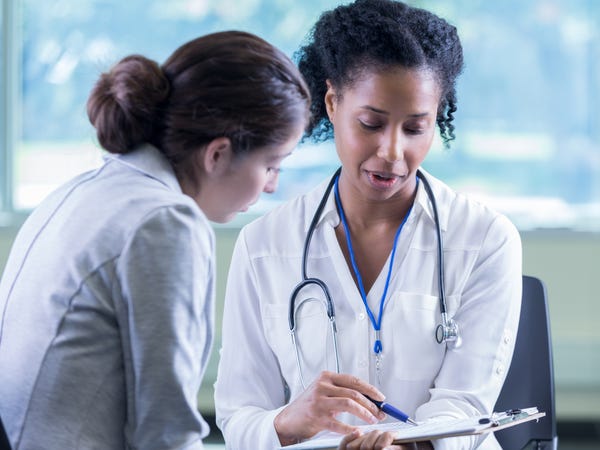 Dr. Marcelin, not pictured, said, "There are many times that I have walked into patient situations and they have assumed that I am not the one that's in charge, even after I have identified myself as being the attending. I've had other healthcare professionals barging in on me in the middle of talking with patients and completely ignoring my presence in the room with the patient. I've had patients who asked me to take out their trash."

Minorities in the healthcare field often have to pay the "minority tax" at work, Dr. Marcelin added. That is, they expend extra time and effort trying to combat bias and educate others on the effects of bias, with no compensation for their work.

Many diseases have been historically examined in male bodies, with the assumption that the same diagnoses would apply to women. 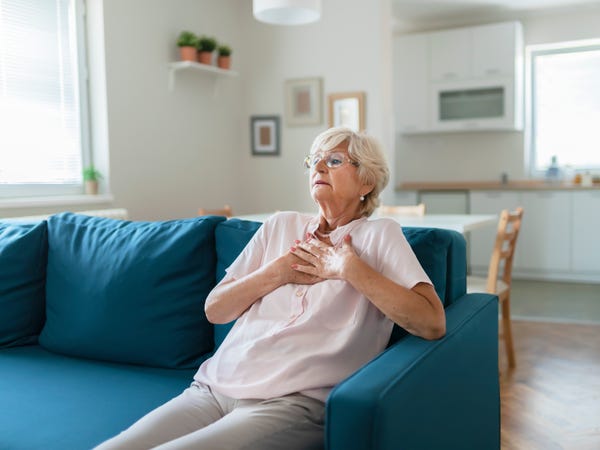 Heart attacks, for example, can be experienced differently by women, and doctors have misdiagnosed women who've had them. "Women can experience pain in heart attacks in quite different ways that don't fit what we often think of as the classic heart attack," said Dr. Fitzgerald.

Men are also affected by biases. They are less likely to be diagnosed with mental health issues since they present them differently, said Dr. Fitzgerald. 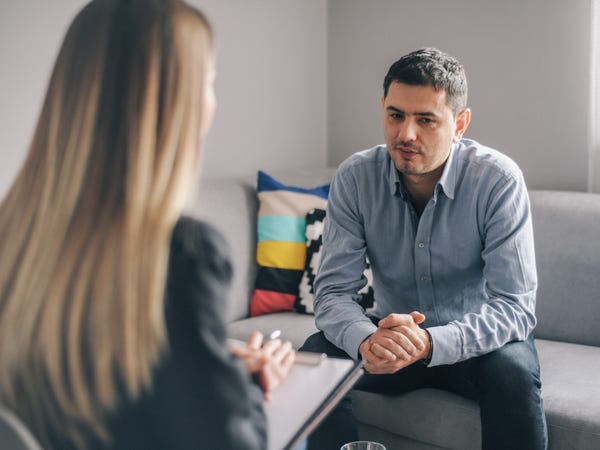 Depressed men may present as angry rather than sad, according to the University of Rochester Medical Center. It is also often harder for men with depression to get help, due to stereotypes of sadness as weakness in men.

Countries with low rates of obesity have biases against people who are obese. 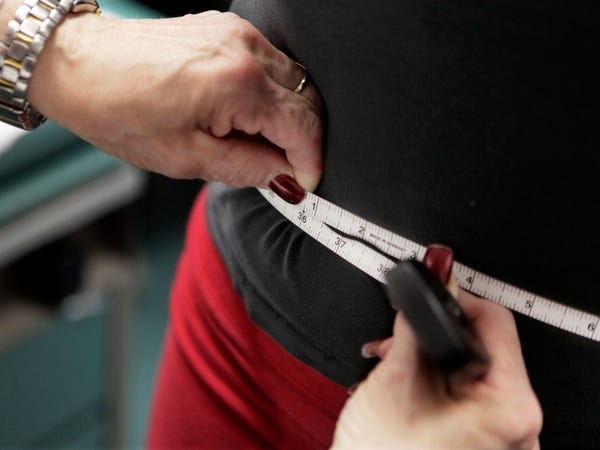 Biases against the obese often discount genetic and health factors that affect weight.

"Stereotypes against the obese may manifest in a lack of effort to make a connection with the patient, spending less time in clinical interaction and ultimately less investigation of different diagnoses,'" said Dr. Fitzgerald.

Though the medical field shares the same biases as the general population, some specialties, like pediatrics, display somewhat lower levels, said Dr. Fitzgerald. 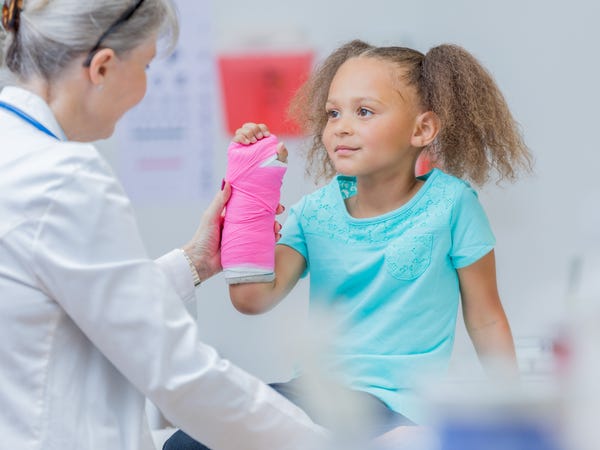 A 2008 study found implicit biases in pediatrics to be slightly lower than biases towards adults. The authors cited that further research is required to assess the effect on quality of care.

LGBTQ populations experience disparities in physical and mental health outcomes due to biases, according to Dr. Marcelin's research. 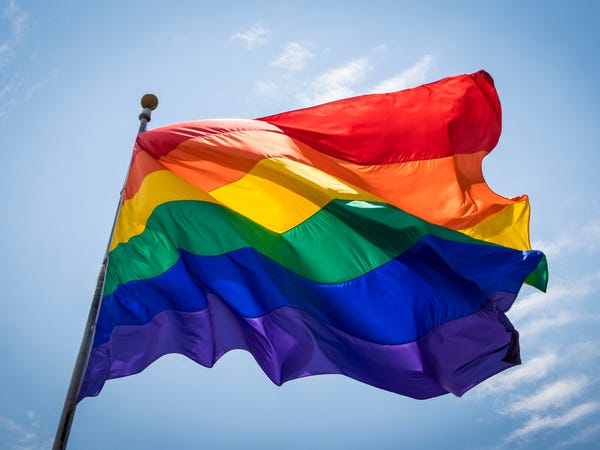 "Stigma and bias (both conscious and unconscious) projected by medical professionals toward the LGBTQ population play a major role in perpetuating these disparities," wrote Dr. Marcelin.

In the medical field, "there's a lack of LGBTQ mentorship, poor recognition of scholarship opportunities, and noninclusive or even hostile institutional climates," she wrote.

Dr. Marcelin's research showed that LGBTQ junior physicians did not disclose their sexual identity on residency applications for fear of rejection. 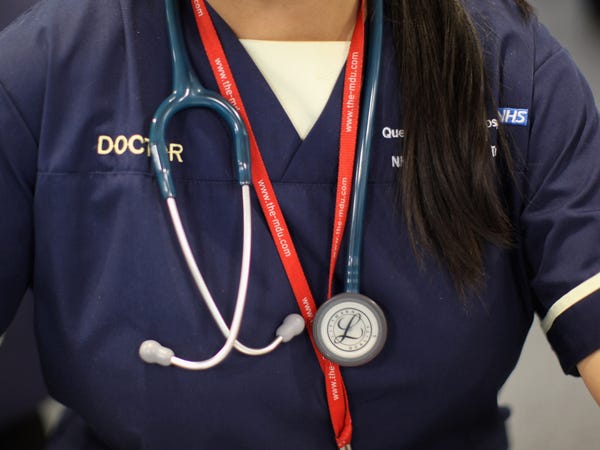 Junior physicians in the field also reported that they did not disclose that they are gay to colleagues and supervisors for fear of rejection or poor evaluations.

Though the US population is relatively diverse, there is a low rate of diversity in the healthcare profession. 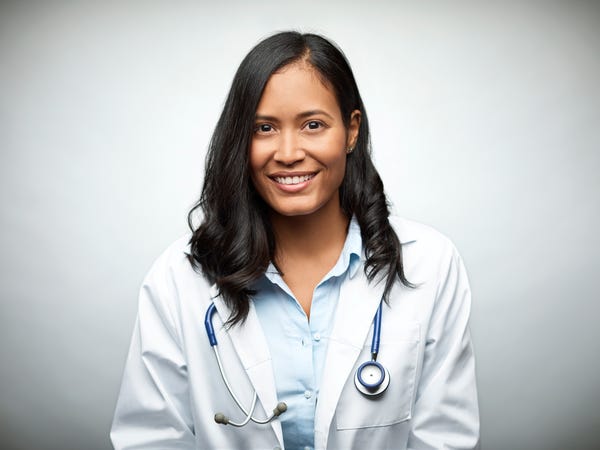 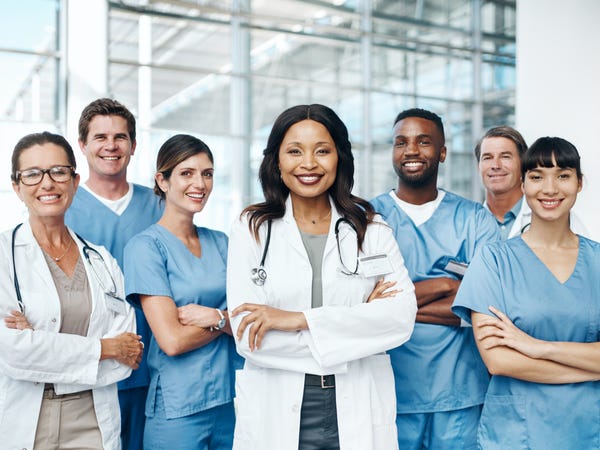 "Diversity is better overall for everyone. So what needs to [change] is more white people, especially straight white men, who need to embrace the importance of diversity and inclusion and equity. Recognize why it's important to recognize the benefits and put in the effort to [make that change]," said Dr. Marcelin.