Davos World Economic Forum Back In Person; No Snow Or Stars As Politicians, CEOs Hold Court North Of Cannes

YouTube CEO Susan Wojcicki and Microsoft chief Satya Nadella were skedded to join 2,500 politicians, business and nonprofit leaders at the World Economic Forum in Davos, Switzerland this week as the annual gathering kneecapped by Covid is back in person. It reconvenes, a bit subdued, at a critical moment with the world staggering under food scarcity, raging fuel prices and war.

There’s usually a sprinkling of snow on the pines at the toney mountain resort, about a seven-hour drive from the Cannes Film Festival. The showbiz presence is also scant at an event that over the years has hosted Hollywood and music royalty like Leonardo DiCaprio, Matt Damon, Angelina Jolie, Charlize Theron, Sharon Stone, Goldie Hawn, Bono, Peter Gabriel and Will.I.Am.

Davos is the place where assembled dignitaries tittered and booed a boastful speech by former President Donald Trump in 2018, but weren’t laughing when he returned in 2020. In 2021, the event was virtual. This year, it was moved up from its traditional January slot. The current roster is slimmer than in the past, down by a few sanctioned Russian tycoons for one. The five-day event opened Sunday and kicked into high gear today with Ukrainian President Volodymyr Zelensky addressing the gathering remotely from war-torn Kiev, urging the world not to give in to “brute force.”

Vladimir Putin gave a special address at the virtual edition of Davos in 2021.

The Amir of the State of Qatar, H.H. Sheikh Tamim Bin Hamad Al Thani looked forward to the FIFA World Cup to be held in Qatar later in 2022 in a panel today on the unifying power of sports. Several discussions addressed prospects for growth in the U.S. and Europe with inflation at 40-year highs and interest rates rising. Senators Christopher Coons (D-Del.); Debra Fischer (R-Neb.); Patrick Leahy (D-Vermont); Robert Menendez (D-NJ); and Roger Wicker (R-Miss.) headlined a panel called The View From Capitol Hill.

The event welcomed 50+ heads of state, Ursula von der Leyen, president of the European Commission, Christine Lagarde, head of the European Central Bank and hundreds of CEOs from chiefs of PayPal and Salesforce to IMB, Palantir Technologies, Marriott and Citigroup. There were “over 400 media leaders and reporting press.”

Topics for the week range from the Metaverse, AI, cybersecurity and the digital economy, to climate change, education, employment, urbanization, diversity, agriculture, energy, health, trade and investment. It’s like the Allen & Company Sun Valley media retreat, but for everything. YouTube’s Wojcicki and Microsoft’s Nadella are scheduled to speak Tuesday.

A highlight — Emanuel Ax and Yo-Yo Ma in concert.

According to organizers: “The Annual Meeting 2022 will embody the World Economic Forum’s philosophy of collaborative, multistakeholder impact, providing a unique collaborative environment in which to reconnect, share insights, gain fresh perspectives, and build problem-solving communities and initiatives. Against a backdrop of deepening global frictions and fractures, it will be the starting point for a new era of global responsibility and cooperation.” 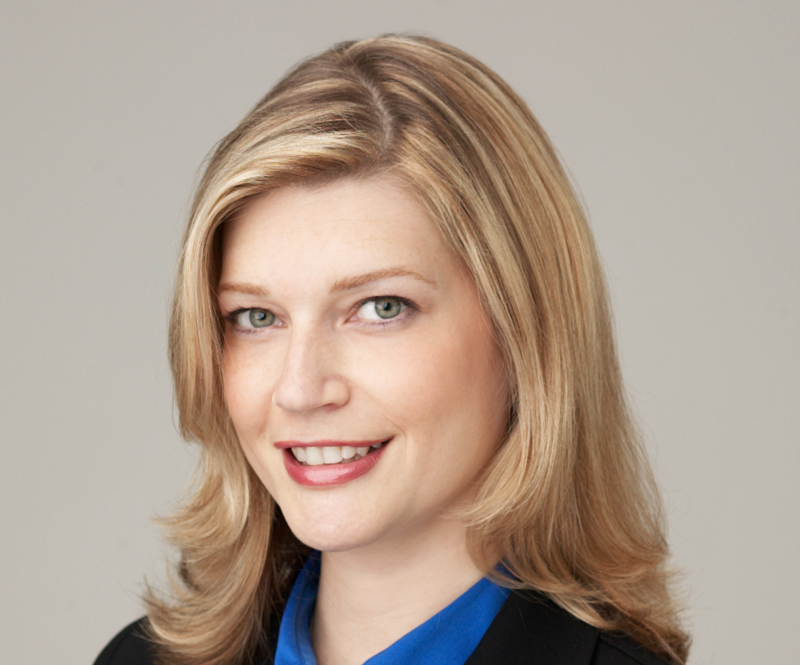