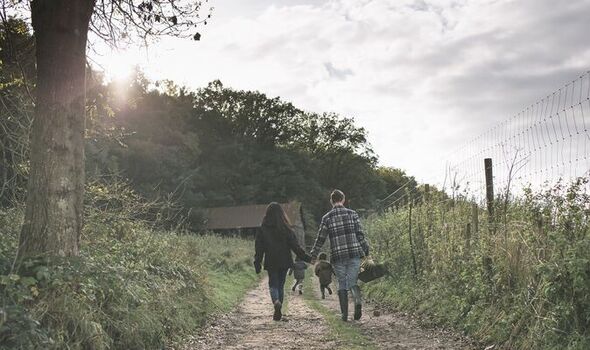 No wardrobes or storage space was the first of several absences they soon discovered. Also missing was any working dryer for clothes or towels – quite a drawback given one of the property’s main attractions was its two hot tubs.

Then there was the matter of one tub not working and the fix needing an electrician to disconnect the power supply for several hours.

++ If you’ve been affected by this issue or feel you’ve been a victim of injustice, please contact consumer champion Maisha Frost on [email protected] ++;

“Was that all worth the £1,000 we paid for the week’s rental?” they wondered, deciding it was not.

Lesley Jones rented the cottage, through agency Sykes Holiday Cottages, for a week last month for six family members including her elderly parents.

“The accommodation was all on one level which was ideal for them,” she told Crusader. “But once we arrived the other difficulties became apparent. The towel rails got really hot for example, but we couldn’t turn them off so they were unusable.

“My parents were in the cottage when the electrician turned up and they couldn’t even make a hot drink for hours. Utensils that were missing were then supplied, but it was left to us to unpack the new things like a toaster.

“When we reported the problems, either the cleaner was blamed or the response was ‘you cannot please some people’.”

As for the storage issue, Lesley claims she was told because the images advertising the property did not show any wardrobes and, as she failed to check beforehand, she could not allege misrepresentation.

But Crusader agreed with her that storage is a basic necessity so expected. What holidaymaker would check that specific or any other like that, and then cross reference with the photos shown?

The time it would take people to book anything would be out of the question. Nor do holiday cottages generally list details about what is not there, so to argue that as a case to refuse a refund seemed extremely unreasonable.

As the cottage’s owner had flatly rejected Lesley’s complaint, Crusader asked Sykes if it could help and review the decision, taking into account the poor value aspect and the fact the family had stayed there for the full week.

It did that and then offered a £300 refund, a fair decision which the family were very happy and relieved to accept.