Global recession bombshell: How bank’s CEO boasted about ‘ripping out heart of opposition’

As many countries are forced into lockdown due to the coronavirus outbreak, businesses are being frozen and employees are being furloughed in the thousands. Chancellor Rishi Sunak warned the public last month that taxes will have to increase in the near future to support the stimulus packages currently holding up the economy. The Daily Express then ran with the front page headline ‘We bailed you out now do your duty!’ on April 1, in an attempt to implore banks to “repay the favour” of the 2008 bailout – which totalled £137billion of taxpayers’ money.

As frustration grows at the concerning economic situation, a glance back at the collapse of the Lehman Brothers’ bank reveals how the chairman reacted to criticism of his behaviour – before it sank with $631billion (£502billion) of debt.

According to 2019 BBC documentary, ‘Inside Lehman Brothers: The Whistleblowers’, the bank’s CEO Richard Fuld developed a reputation for being a “gorilla” within the sector.

“But what I really want to do is…I want to reach in, rip out their heart and eat it before they die.” 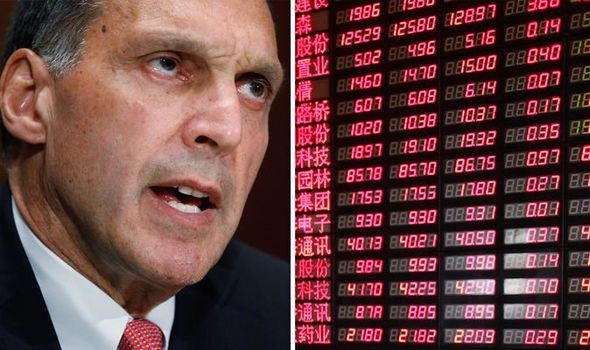 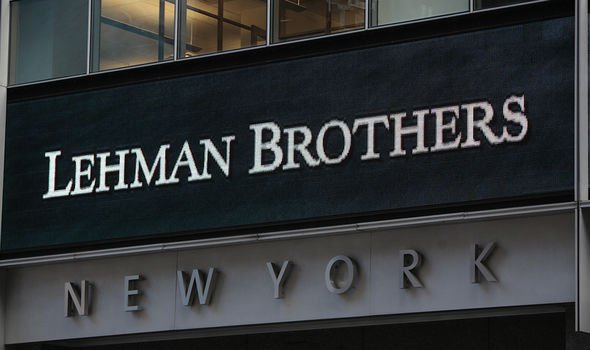 Discussing the first time she saw the video, she said the clip implied “if anyone gets in your way, anybody says anything your job is to kill him, to get rid of them.”

She added: “The wave of reality that came over me was horrifying.”

She went on to warn her superiors about their growing debt, and she became a whistleblower – after suffering various forms of harassment due to her honesty. 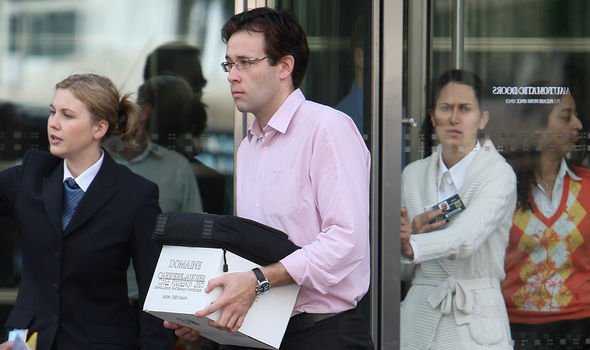 Matthew Lee, one of the vice-presidents for the Firm, also became a whistleblower.

Describing Mr Fuld, he said: “He led Lehman Brothers to record years, record earnings and record bonuses for its executives.

“Very few people ever saw Dick Fuld in the flesh. He was like Big Brother.

“Every quarter, he’d give us a speech and we’d tune in on our computer screens. 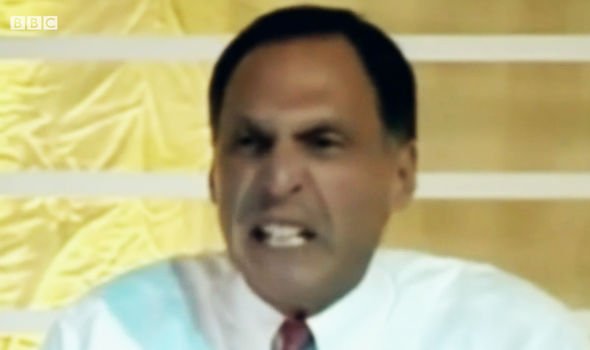 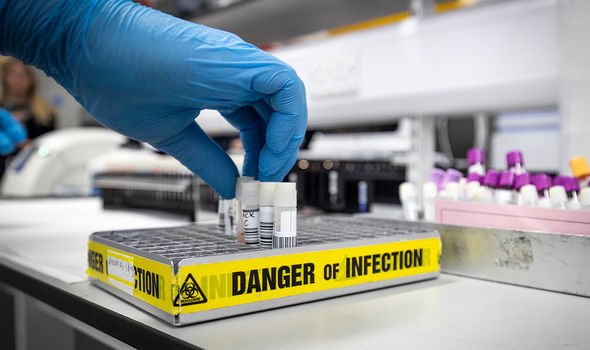 “And here was Big Brother, saying ‘you’ve done a great job, but it’s not enough.’

Mr Fuld was also the longest-serving executive on Wall Street and was regularly dubbed “the gorilla” for his attitude.

The same year the Lehman Brothers filed for bankruptcy, Mr Fuld was named one of the top executives in the US.

Former associate Oliver Budde told the documentary: “He had this reputation of being this ruthless guy, whatever that means.

“Does that mean willing to break the law wherever he could? Maybe.

“In my view, apparently. That’s what it looked like to me. Or maybe it just meant he was very aggressive at trading.

“This ‘ripping the heart out’ thing is just another dimension of that reputation.”

Mr Fuld has since moved on to become the Chairman of Matrix, a private capital group in New York, and “key wealth centres” in LA and Palm Beach in Florida.

Despite being dubbed as one of the ‘Ten most wanted culprits of the financial crash’, almost all claims brought against the bank have been resolved.

Foreign Policy magazine asked on March 18 whether the “coronavirus crash” is worse than the crisis of 2008.

Reporter Adam Tooze explained: “In 2008, we saw how the financial uncertainty spreading from the downturn in real estate – by way of subprime to funding markets and there to the balance sheets of major banks – could threaten an economic heart attack.”

Yet, global news website DW pointed out last week that the banks are now in a better position than in 2008, due to increased regulation.

It added: “While the current crisis could cost the global economy up to $2trillion this year, according to UN estimates, it’s still not expected to push the world into a contraction.”