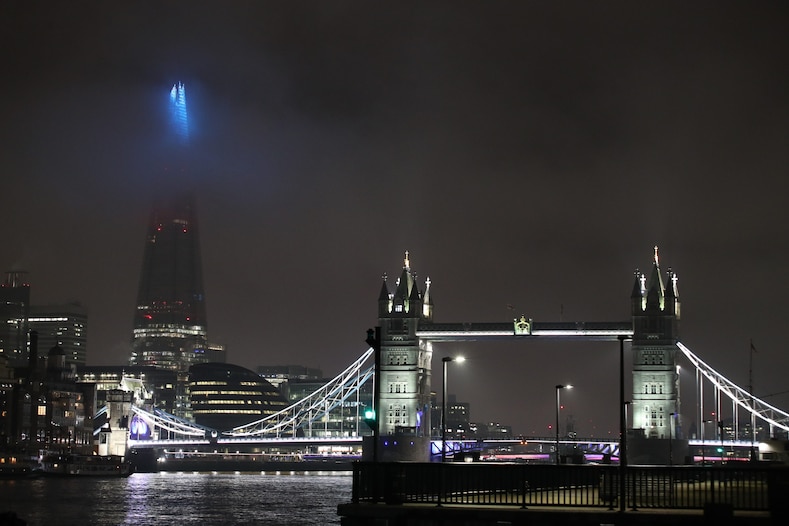 Goldman Sachs now expects the UK economy to enter another recession in the first quarter of 2021, after a new lockdown to stop the spread of a new variant of COVID-19 curbs activity, although growth should pick up strongly in the spring.

The US investment bank joins a growing number of voices that expect Britain to enter a “double-dip recession” – where the economy contracts and recovers, only to shrink again – in light of its latest lockdown.

“Given the return to nationwide lockdown, we now expect a 1.5% contraction in real GDP in Q1, putting the UK economy into a double-dip recession,” Goldman Sachs economists led by Sven Jari Stehn said in a note.

This will be the first time the UK economy will have experienced a double dip since the mid-1970s.

With the economy shrinking again, the Bank of England will likely pick up the pace of its asset-purchase plan to keep borrowing rate low and shore up the financial system, but will probably not resort to negative interest rates unless the post-lockdown recovery is weaker than forecast, Goldman said.

Read more: Investing legend Terry Smith’s $30 billion equity fund returned 449% to investors over a decade – Here’s his 4-part strategy for success and 10 pieces of investing wisdom to take into 2021

Britain already had the highest death toll from COVID-19 in Europe before the emergence of a new, more contagious variant late last year that prompted the government to shut down as much of the economy as possible. Fatalities are approaching 80,000, up from 62,000 just one month ago.

The economy suffered a record contraction of 20.8% in the second quarter of the year and, although growth picked up subsequently, was still mired in recession in the third quarter, when activity shrank by 8.6%.

“We estimate that the economy will be around 11% below its pre-COVID level by the end of Q1,” Goldman Sachs said. “The fundamental reason is that UK activity is more reliant on covid-sensitive consumer spending than any of the other large advanced economies.”

This latest national lockdown came into effect on January 4 and included the closure of schools, but did not include stopping construction and manufacturing activity – as was the case with the first lockdown in March – although millions across the country were already living under tough restrictions, even after a second, lighter lockdown in November.

Overall mobility has halved since the lockdown started, as people have shifted a lot of what they do online, Goldman said. And the absence of children going to school suggests this latest lockdown will have a greater impact on economic activity than the one in November, the bank said.

“We therefore expect the new lockdown to lead to a downturn in activity in January that is significantly smaller than in April but somewhat bigger than in November,” Goldman said.

However, after a bleak start to the year, the economy should bounce back fairly quickly, as the UK is well-placed to benefit from the mass-vaccination program underway, despite a slower start to the rollout, and service-sector activity in particular is still at very depressed levels, Goldman said.

Goldman expects about half of the population to have been vaccinated in the second quarter of the year, with at least the first dose, which should unlock a wave of consumer activity.

Also, although the November lockdown hit activity in the fourth quarter, the effects were far milder than Goldman had initially expected.

“Following a 0.4% gain in real GDP in October, we estimate that the November restrictions reduced activity by 3.6%, while the subsequent loosening of the lockdown in early December led to a partial recovery in activity (up 1.5% in December). Taken together, we now estimate that Q4 real GDP contracted by 1.2% (vs 2.2% on our initial estimate),” the bank said.Read more: Deutsche Bank says buy these 14 beaten-down financial stocks poised for a bullish recovery from 2020’s ‘savage sell-off’ – including one that could rally 30%