Bryce Dallas Howard revealed her earnings from "Jurassic World" were far less than initially reported in 2015 when she signed on to star as a co-lead alongside Chris Pratt in the reboot of the 1993 action-adventure dinosaur film "Jurassic Park."

Howard, 41, reportedly received an $8 million paycheck for her part in the second film, "Jurassic World: Fallen Kingdom," while Pratt was given $10 million despite both of the actors being billed as leading stars in the trilogy series.

She recently discussed missing out on wages and admitted that the pay discrepancy was, in fact, quite larger than previously disclosed.

REAL-LIFE ‘JURASSIC PARK’ COULD PROBABLY BE BUILT ‘IF WE WANTED TO,’ ELON MUSK'S NEURALINK PARTNER SAYS 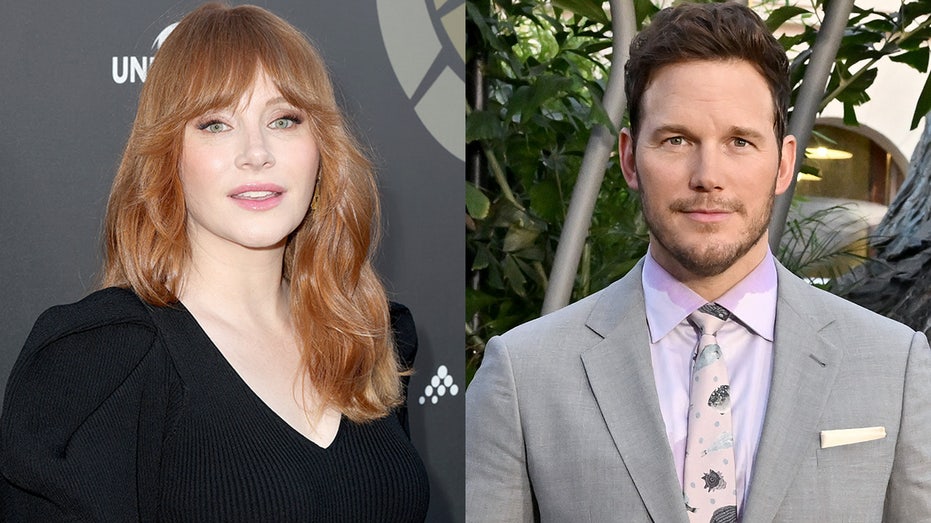 She added, "When I started negotiating for 'Jurassic,' it was 2014, and it was a different world, and I was at a great disadvantage. And, unfortunately, you have to sign up for three movies, and so your deals are set."

Representatives for Howard and Pratt did not immediately provide comments to FOX Business.

The daughter of legendary "Happy Days" actor and director Ron Howard discussed some of her issues with the wage gap with Pratt and said he "pushed for" her to receive equal pay on additional franchise opportunities. 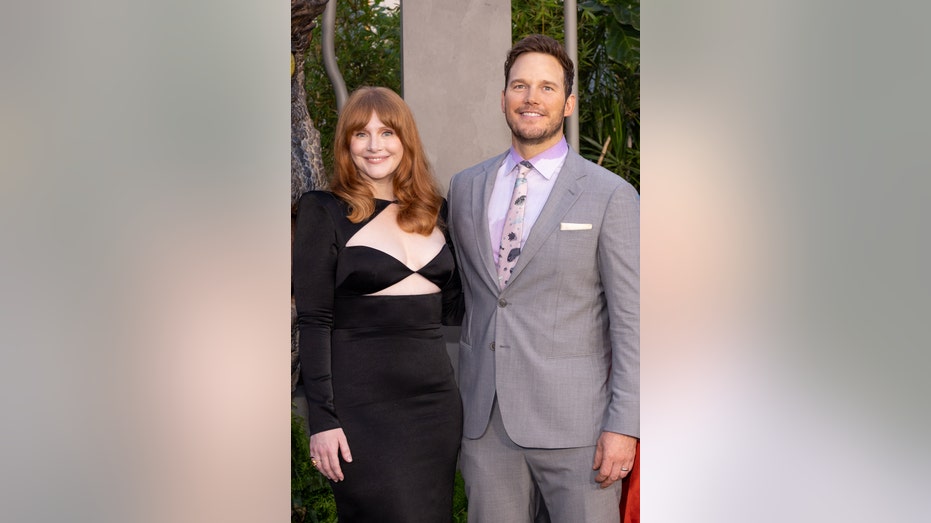 "Jurassic World" was the second highest grossing film of 2015 behind "Star Wars: The Force Awakens" and is one of the highest-grossing films of all time. The "Jurassic Park" franchise has generated billions through video games, theme park rides and animated series.

"What I will say is that Chris and I have discussed it, and whenever there was an opportunity to move the needle on stuff that hadn't been already negotiated, like a game or a ride, he literally told me, 'You guys don't even have to do anything. I'm going to do all the negotiating. We're going to be paid the same, and you don't have to think about this, Bryce,'" Howard said.

She did not clarify how much Pratt helped or how contract negotiations were finally settled for post film agreements.

"I love him so much for doing that," she said. "I really do, because I've been paid more for those kinds of things than I ever was for the movie." 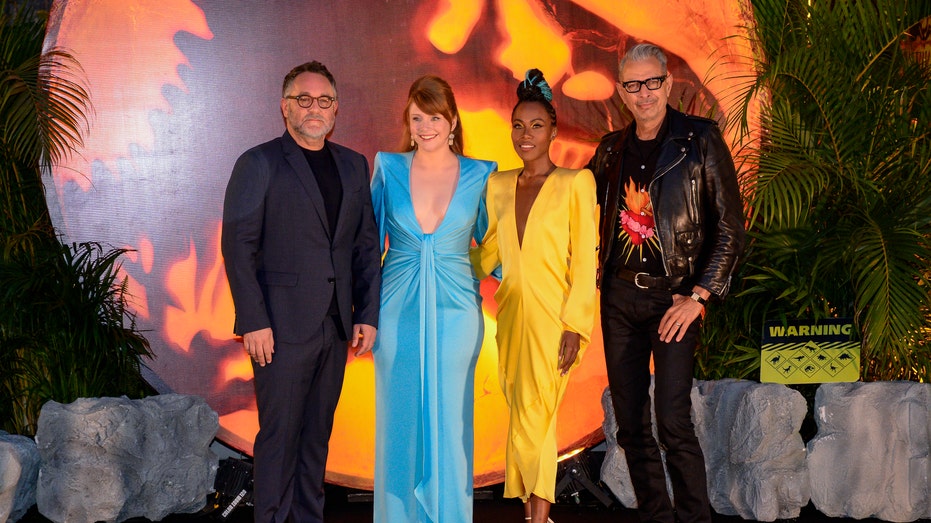 Pratt said he was "sad" to see the franchise come to an end in June when "Jurassic World: Dominion" was released in June.

"Both of us sacrificed a lot over the past eight years, blessed beyond all belief to be a part of this thing, and it's sad," he told the Associated Press. "You know, you put that much time, energy, effort into something, and you know it's coming to a close. It's like the end of a theme park ride."