Jacoby will play the musical icon as he is now, while the previously announced Will Swenson will portray Diamond as a young man. Jacoby’s casting is the first indication that A Beautiful Noise will include two actors portraying the singer-songwriter.

“Neil Diamond has had a myriad of career highs which are a joy to celebrate, but sometimes as artists we look back and only see the mistakes, the roads not taken, the failures, and the aftermath success can leave behind,” said director Michael Mayer in a statement. “Anthony McCarten’s book for A Beautiful Noise beautifully weaves these two perspectives together: the highs and the lows, looking forward and looking back, the artist as a young man full of drive and ambition and the mature artist looking back at an imperfect life.” 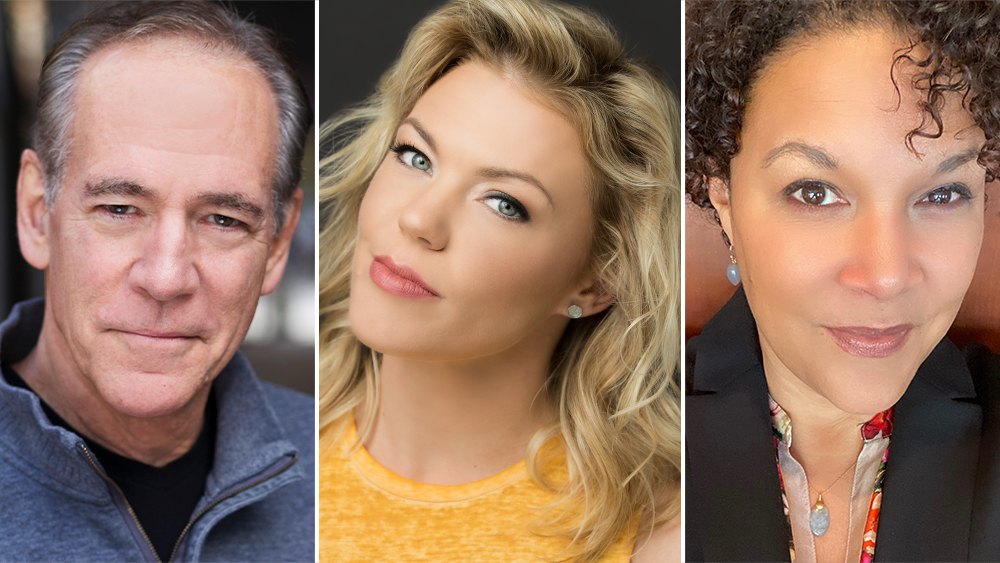 The production begins its six-week engagement June 21 at Boston’s Emerson Colonial Theatre, the venue where Hurder originated the role of Nini in Moulin Rouge! The Musical, a role she reprised on Broadway and scored a Tony nomination.

Additional casting for A Beautiful Noise in Boston will be announced shortly.

Built around a score of the “Sweet Caroline” songwriter’s many hits, A Beautiful Noise features a book by McCarten (Bohemian Rhapsody, Darkest Hour, The Theory of Everything), direction by Mayer (Funny Girl, Hedwig and the Angry Inch, Spring Awakening), and choreography by Steven Hoggett (Harry Potter and the Cursed Child, Once, Black Watch). 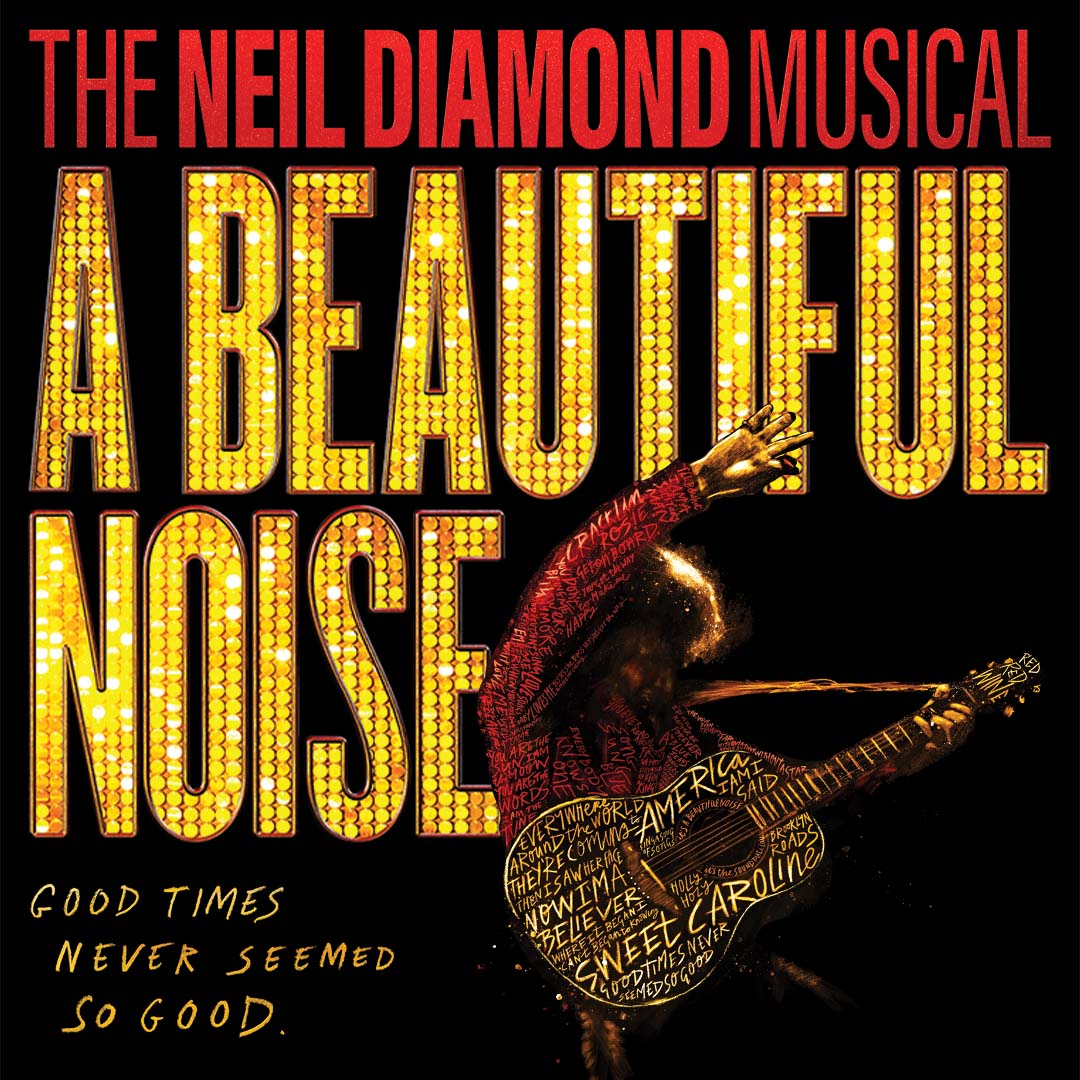 Jacoby created the role of Father in the original production of Lynn Ahren’s and Stephen Flaherty’s Ragtime and received a Tony Award nomination for Harold Prince’s revival of Show Boat. His other Broadway credits include John Doyle’s Tony Award-winning revival of Sweeney Todd and the 1986 revival of Sweet Charity.

In addition to Moulin Rouge!, Hurder also starred on Broadway in Nice Work If You Can Get It and the Kathleen Marshall-directed revival of Grease. She played Cassie in the 2008 Encores! revival of the musical A Chorus Line. In A Beautiful Noise, she’ll play Marcia, who meets Diamond early in his career and later marries him.

Powell, the daughter of the late Secretary of State Colin Powell, has appeared in the Broadway productions of A Trip to Bountiful starring Cicely Tyson; On Golden Pond opposite James Earl Jones and Tyson; and Wilder, Wilder, Wilder. She also appeared in the Off Broadway New York premiere of Lucas Hnath’s The Christians. In A Beautiful Noise, she’ll play the therapist who challenges Diamond to examine his past before it consumes him.

Details about an expected Broadway engagement have not been released.