Retailer Next warns of cooler times after summer success story 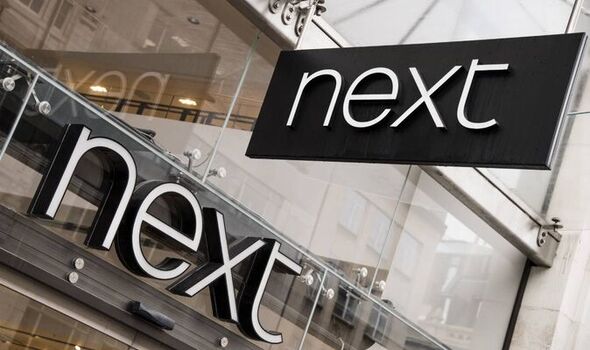 The high street store chain said that full-price sales grew five percent in the April to June period, £50million more than had previously been forecast.

Next said growth was driven by both full-price store sales, which were up 12 percent, and finance interest income, which rose 13 percent. Online sales grew only 0.2 percent.

The group said trends that had dominated during lockdown had reversed, with demand for the likes of home and sportswear falling while work and formal occasions clothing had risen.

Additionally, retail sales had recovered due to the opening of stores – with online sales growth and returns rates reverting to pre-pandemic levels.

Next, headed by chief executive Simon Wolfson, reported: “The stronger than expected sales performance in the second quarter is not expected to continue into the second half.”

“Our caution stems from two factors. We believe that an unusually warm summer boosted sales in the first half and we do not expect a similar weather windfall in the second half. And the impact of inflation on consumer spending is likely to worsen in the second half.”

“What we and the company did not expect was the continuation of the recent strength in retail sales and relative resilience in the online channel.”

Next, at the interim trading update, believes full-year, pretax profits are likely to be £860million compared to £850million expected.

It predicts full-year, full-price sales will be up 6.2 percent instead of 5 percent.

But the biggest losers were shopping centres with numbers down 24.8 percent.