ServiceNow had a blockbuster week, posting upbeat quarterly results that underscored the cloud giant's momentum, despite the pandemic.

The Silicon Valley company's platform helps clients automate their workflows and the firm just raised its outlook to meet stronger demand. ServiceNow also reaffirmed plans to grow its workforce after reporting that it currently has 12,500 employees, up nearly 30% from a year ago.

"We made the pledge that we were not going to lay off this year in the COVID-environment, and not only that, but we were actually going to continue to grow our headcount pretty aggressively year-over-year, especially in R&D and in sales," chief financial officer Gina Mastantuono said in a call with analysts. "We have done just that, and we will continue to do that. … We are really focused on hiring 9s and 10s in this organization."

In fact, the company also announced this week that Gabrielle Toledano, a seasoned executive who once served as Tesla's chief people officer, is joining ServiceNow as chief talent officer.

ServiceNow does not share data on what it pays its employees. However, like other companies, it is required to disclose information, including salary or salary ranges, when the company hires foreign workers based on the federal H-1B visa program.

The information offers a glimpse into what ServiceNow is willing to shell out to recruit so-called "9s and 10s" for the organization. It should be noted that these figures only account for base pay, and don't include cash bonuses, stock options, or any other form of compensation.

Business Insider looked into the tech giant's disclosure data with the US Office of Foreign Labor Certification in 2020.

Here's a snapshot of ServiceNow's recent hires and how much they are paid based on 223  approved visa applications:

ServiceNow hired a principal software engineer in California with a salary of $169,000 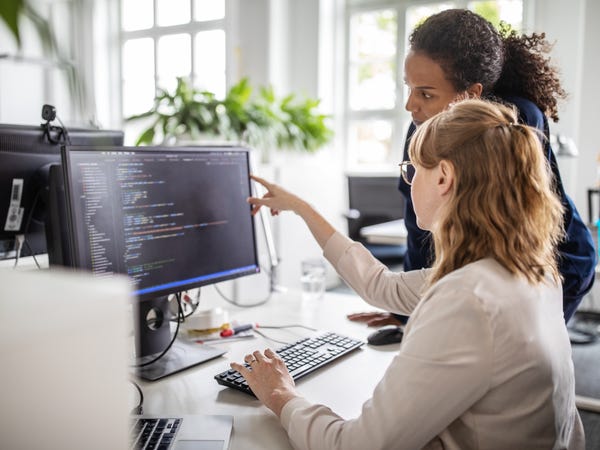 ServiceNow is one of the pioneers of the software-as-a-service trend which revolutionized the way businesses access and pay for applications. It's now a fast-growing industry in which the battle for talent is intense, including overseas.

Here are some of ServiceNow's recent software engineering hires:

ServiceNow hired a senior mobile developer in California with a salary between $132,000 and $165,000 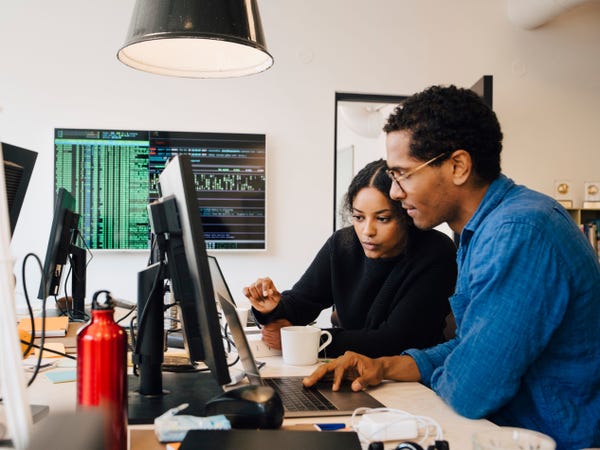 Applications developers play a critical role in improving and expanding the ServiceNow platform which makes it easier for clients to manage key aspects of their operations, such as HR and finance.

Here are some of ServiceNow's recent application developer hires and how much they are paid: 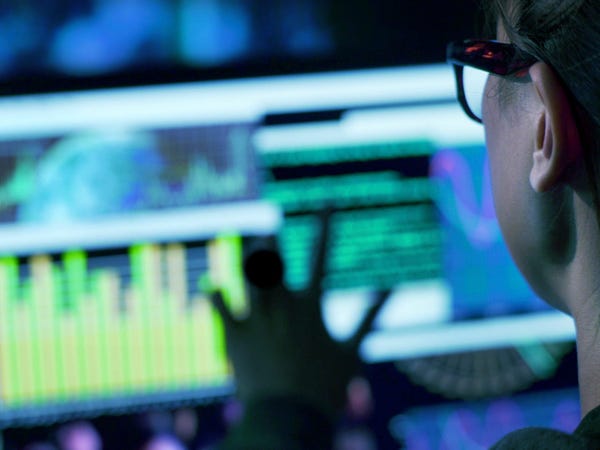 ServiceNow is using big data and AI technologies to introduce even more capabilities to its platform, including being able to anticipate problems in its own operations.

"We're moving from. 'Let me respond to the forest fire,' to 'Let me predict what's likely likely to go wrong,'" CEO Bill McDermott told Business Insider in an interview on Thursday. "When I have a problem to resolve, I'm out in front of it using the platform with AI."

ServiceNow has also focused on hiring experts in data science and AI.

Here are some of ServiceNow's data engineering and data analytics hires and what they are paid:

ServiceNow hired an area vice president for solution consulting in North Carolina with a salary of $174,000 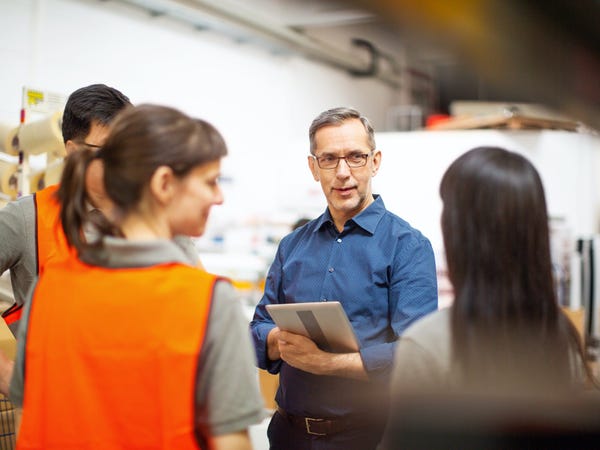 ServiceNow's expansion has also included hiring for leadership positions, which highlights the strong demand for tech talent at all levels.

"The competition for critical talent, like software engineers and data scientists, is exceptionally fierce in the United States right now," Gartner vice president James Atkinson told Business Insider earlier this month. "Demand is growing at a quick pace, across industries, while the supply can't keep up."

Here are some of the company's recent management hires and how much they are paid: