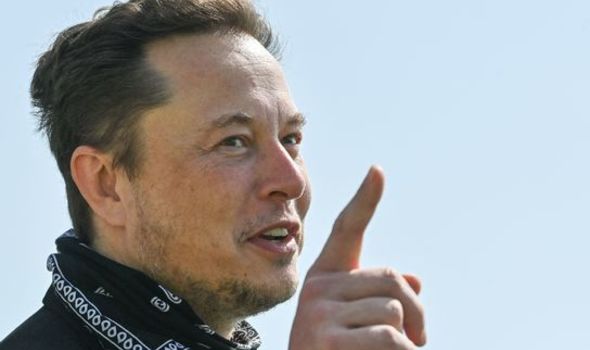 Shiba Inu was knocked off its all time high after Elon Musk confirmed in a tweet he didn’t hold any of the cryptocurrency.

On Sunday Shiba Inu had reached an all time high having risen 40% over two days to $0.00004450 according to CoinMarketCap. Shortly afterwards though Tesla and SpaceX CEO Elon Musk was asked on Twitter how much of the cryptocurrency he was currently holding leading to the one word response of “none”.

Mr Musk has been seen by many as a driving force behind the growth of Shiba Inu, a spinoff of the meme cryptocurrency Dogecoin, tweeting out pictures of his real life Shiba Inu puppy which have resulted in previous price rises. However in a following tweet he clarified that the only cryptocurrencies he currently holds are Bitcoin, Ethereum and Dogecoin.

He also cautioned those investing in cryptocurrencies saying ” don’t bet the farm on crypto! True value is building products & providing services to your fellow human beings, not money in any form.”

In the following hours Shiba Inu fell by around 10% whilst Bitcoin, Ethereum and Dogecoin have all soared since the endorsement. Shiba Inu now ranks at 13th on CoinMarketCap with Bitcoin and Ethereum at 1st and 2nd respectivley. Dogecoin, which Musk has previously called “the people’s crypto”, is at 9th. Today’s movements leave the total crypto market worth $2.62 trillion just short of its highest record of around $2.67 trillion.