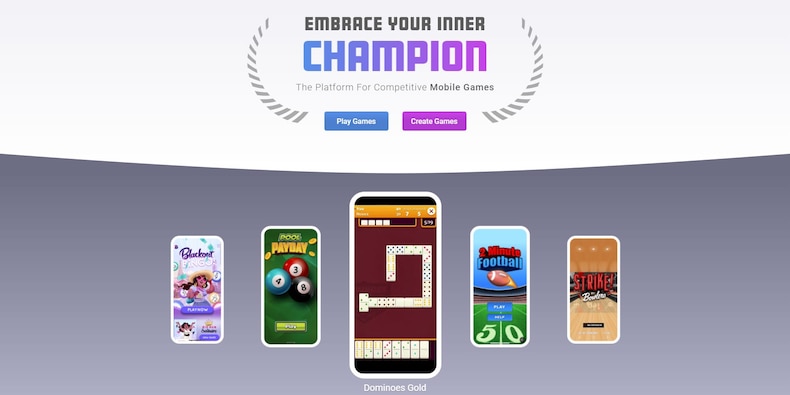 Skillz saw its stock jump as much as 4% on Friday after Cathie Wood's ARK Innovation ETF added another 1,222,207 shares of the mobile gaming platform to its holdings on Thursday.

As of Thursday's closing price, ARK's roughly 1.2 million shares were worth $20.25 million.

The ARK Innovation ETF held 4,014,903 shares of Skillz prior to Thursday's buys, making it the ETF's 56th largest holding.

Skillz was founded in 2012 by Andrew Paradise and Casey Chafkin as a platform where ordinary gamers can compete to win real prize money.

The company boasts 2.4 million monthly active users and 9,000 registered game developers, according to its latest SEC filings. Skillz also dishes out more than $100 million in prizes to users each month.

The San-Francisco-based firm saw its revenue jump 92% year-over-year in 2020 to just over $230 million, although net losses increased to a record $122 million for the year as well.

Most recently, Jefferies analyst Andrew Uerkwitz initiated coverage on Skillz with a "hold" rating and price target of $17. Analysts' average price target for the stock is $27.83 per share.

Skillz went public via a merger with the special purpose acquisition company (SPAC) Flying Eagle Acquisition Corp. back in December of 2020 at a valuation of $3.5 billion. The company is now worth over $6.5 billion.