The countries most prepared to provide real-world cryptocurrency use

Cryptocurrency: Expert on how financial system is being 'remade'

Cryptocurrency fans currently rely on a new and volatile market to trade their tokens. While coin values vary, recent fluctuations in the market have netted investors tens of thousands to millions of pounds. But these movements don’t meet the original purpose of cryptocurrencies which should, ideally, have some real-world use.

Cryptocurrencies emerged with Bitcoin in 2009, which quickly gained astronomical value.

People could trade one token for tens of thousands of pounds, creating a blossoming market.

Developers initially planned to use the decentralised currency as countries use fiat money, but uptake has progressed slowly.

Experts have now analysed which nations could lead the way to real-world application. 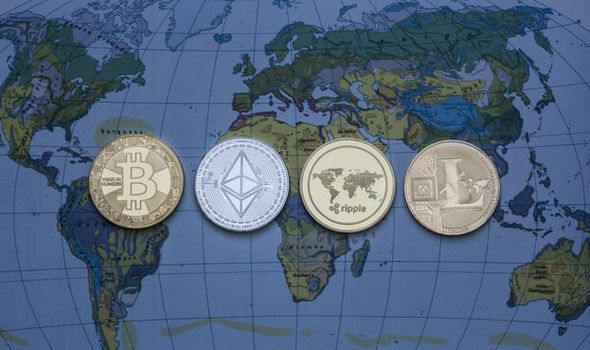 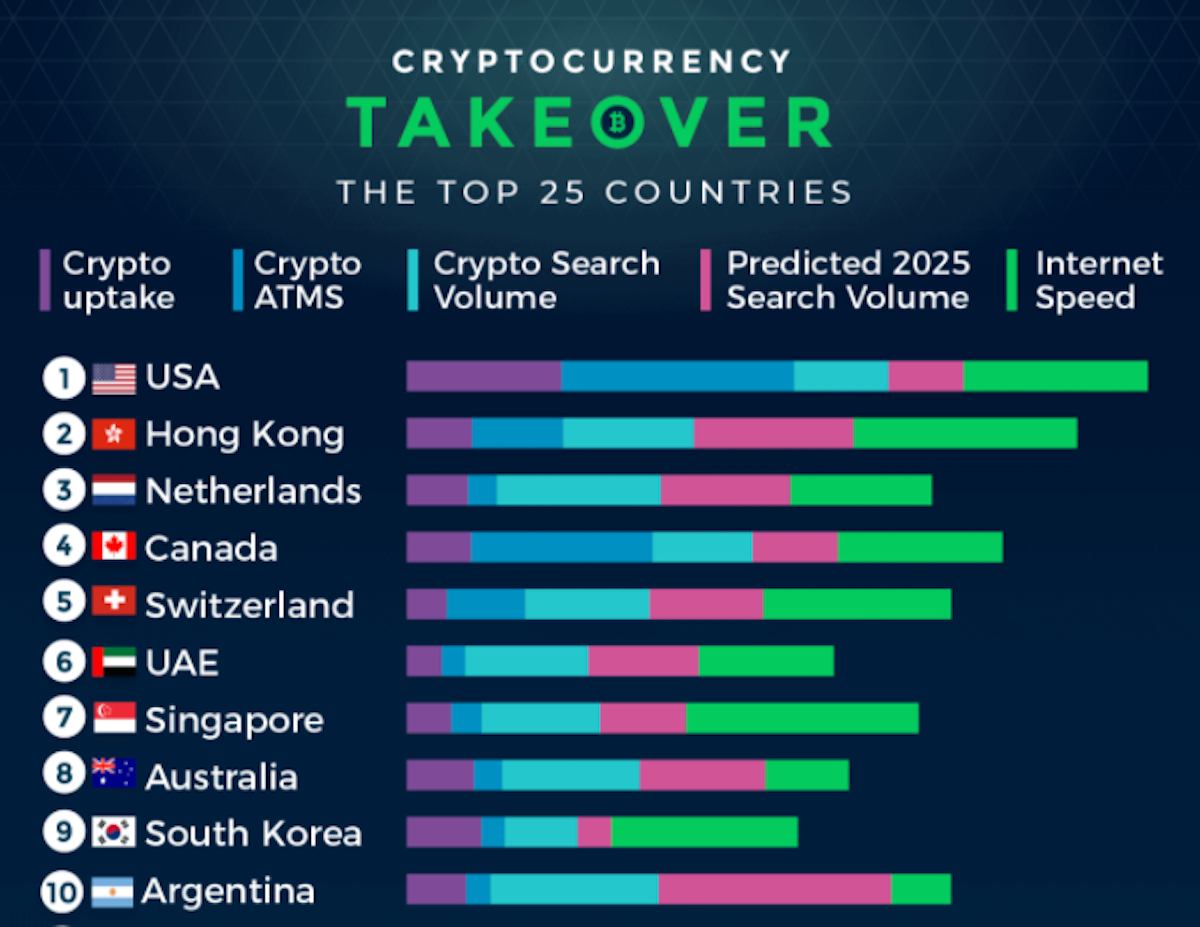 Researchers with Small Business Prices, a business advice site, has created a top 10 “most prepared” list.

They categorised countries by the rate of cryptocurrency uptake, the volume of supporting ATMs and their internet speeds.

Of the 66 countries analysed, the US came in first with the highest concentration of uptake and ATMs, accompanied by slightly weaker search volume and internet speeds.

Hong Kong came just behind in second place, with the best internet speeds of any researched country, with high performance in the other categories. 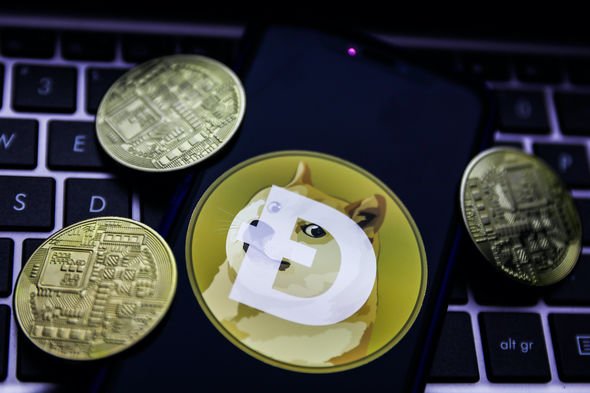 And the Netherlands came in third, followed by Canada, Switzerland, the UAE, Singapore, Australia, South Korea.

America’s place on the table will come as no surprise for anyone acquainted with cryptocurrencies, given it serves as Bitcoin’s birthplace.

Interest has rocketed there recently, away from mainstream currencies to altcoins such as Dogecoin and SafeMoon.

Until recently, Tesla, the country’s biggest electric car manufacturer, was among them.

But Elon Musk halted use following revelations about Bitcoin’s fossil fuel usage, and he has since aggressively backed Dogecoin.

Other companies still accept it, however, including AXA Insurance, Microsoft and Starbucks. 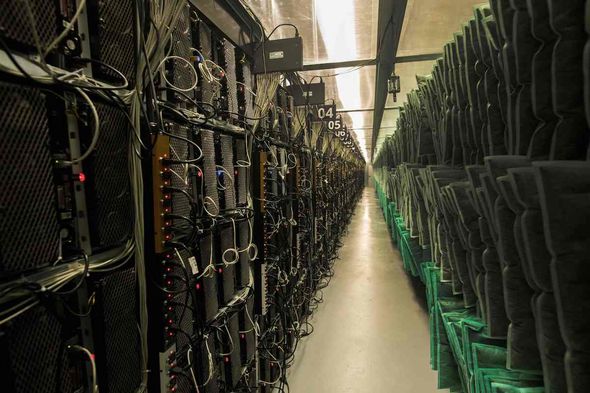 As such, the US remains the prime breeding ground for investments, but one unexpected country currently rivals crypto interest.

Of all countries, it also had the slowest internet connection.

But Small Business Prices found its search volume was nearly unrivalled, even by the US.

And its predicted volume by 2025 was the highest of all, towering above the other top ten entrants.

Small Business Prices’ analysis is currently in step with others, as Argentina appears to have emerged as an ideal environment for cryptocurrency development.

Miners state the cost of electricity is a “fraction” of revenue they can generate from minted coins.

Monthly electricity bills only make a two to three percent dent in people’s regular paycheques, according to Bloomberg.

And miners are using this to reap the benefits of the blooming national cryptocurrency exchange.

Nicolas Bourbon, an experienced miner from Buenos Aires, said miners have lucrative arrangements from the comfort of their own home.

He told Bloomberg: “At the moment, revenues are very high.”