San Francisco (CNN Business)Nonessential businesses are being forced to temporarily close across the country. Some small businesses owners say the closures would be disastrous — especially as stay-at-home mandates extend from weeks into months. So they’re changing course to survive. 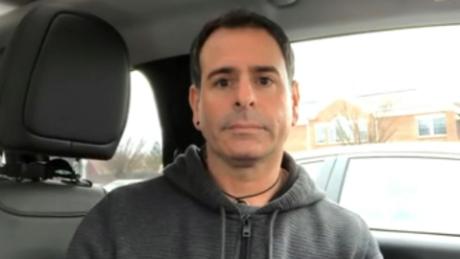 I
n New Jersey, Bryan Kule would usually be designing and selling lighting fixtures at his boutique Shades of Soho. Instead, he’s now shopping for and delivering groceries and medications.

“When I first found out, had that nervous feeling, heart palpitating, thinking, ‘I’m going to lose my house, I’m going to lose my store,'” Kule said of the mandated closures. “I saw a post on Facebook; somebody already was like, ‘How am I going to get groceries?’ No pun intended, a light bulb went off.”
He created Bergen Brings, a one-man grocery delivery outfit to serve residents of his Glen Rock borough and nearby areas.
“As far as a government bailout, I’m not banking on anything,” Kule said. “I wish I could, but I just have to bank on me. And I don’t want to lose my house, I don’t want to lose my business. I have an 11-year-old son, I can’t disappoint him. That would be devastating.” 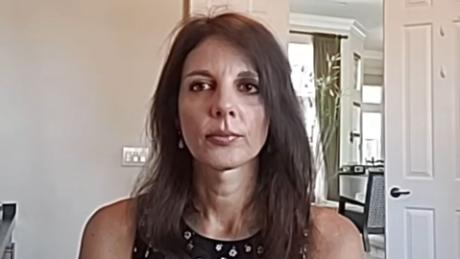 In South Florida, Gabriela Brown runs two toy shops featuring back-of-the-house science labs for hands-on experiments, entertainment and education. But by mid-March, the I Know Science Toy Store & Sci-Lab locations had to shut down.
“We are trying to reinvent how we offer our services,” Brown said.
The classes moved from the back of the toy store to the web. However, the money that comes in online doesn’t compare to what the company was making before.
“We’re going to be OK for a few months,” Brown said. “After that, it’s going to get a little bit hairy.”

From dog birthdays to social work 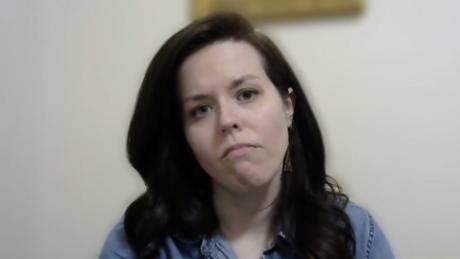 On March 12, Kate Vlachos arrived in Columbus, Ohio, by way of northeast Pennsylvania in hopes of growing her newly founded business. In 2019 she started Scratch Kitchen, which makes cheesecakes and birthday cakes for dogs.
Knowing it might take some time to get the operation up and running in full, she lined up a side job at a local bar to help pay the bills.
On March 15, Ohio Governor Mike DeWine ordered that the state’s bars and restaurants would have to close.
“I’ve probably applied for more than two dozen jobs — grocery stores, the post office,” Vlachos said. “I’m also just competing with a million people right now.”
“It’s embarrassing. I’m sure I’m not the only one that feels like a failure; but at the same time, it’s through no fault of our own,” she said. 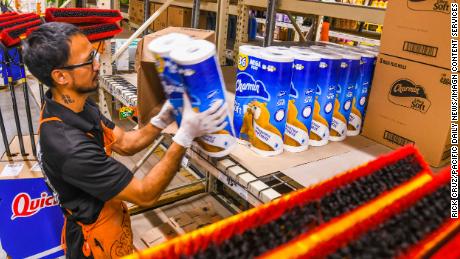 Vlachos, who served as a social worker prior to founding Scratch Kitchen, is trying to get that license transferred from Pennsylvania to Ohio. The process can take months and cost hundreds of dollars, she said.
It’s the best bet at getting a job that will pay enough, she said, though she recognizes it’s also quite risky.

“But I don’t have another choice,” she said. She doesn’t have more than a month’s worth of funds to pay her bills.
“[Even if] you don’t have a family member who’s sick or you don’t have a loved one that lost their job, there are millions of people right now who are struggling,” she said.
Source: Read Full Article