Non-bank and financial technology lenders attacked the lack of resources and cumbersome process of gaining accreditation from the British Business Bank (BBB), saying it has been “slow”. Sources told the Sunday Telegraph lenders are “giving up” on the BBB’s process because they “feel their applications are getting lost because there are a significant amount”.

Oliver Prill, chief executive of fintech firm Tide, criticised the process to gain accreditation from the BBB as “very slow”.

He warned of the consequences to rebuild the economy if small businesses collapse “will well outweigh the incremental credit losses”, adding: “We just want to get going”.

It comes after Chancellor Rishi Sunak introduced the government’s Coronavirus Business Interruption Loan Scheme (CBIL) which provides financial support to smaller businesses in the UK that are suffering from revenue losses due to the COVID-19 pandemic. 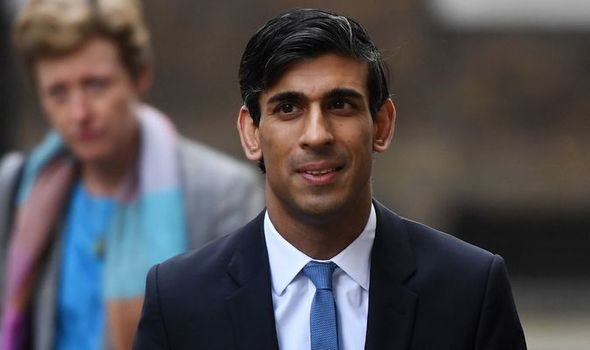 But Paul Breen, director of GC Business Finance in Manchester, accused the government of failing to explain which businesses are entitled to CBIL.

He said confusion over who is entitled to apply for the CBIL had led to delays in approving loans because businesses were unsure of what information to provide to lenders.

Describing Mr Sunak’s message as “inadequate”, he warned businesses would put their “own financial position and mental health at risk”.

“They’ll put their own financial position and mental health at risk.”

The official number of deaths related to COVID-19 in hospitals across the United Kingdom rose above 20,000 on Saturday, with the overall figure likely to be significantly higher once deaths in care homes and hospices are tallied.

The economic news has been equally dire. Businesses have reported an historic collapse in demand, retail sales have plunged by the most on record and government debt is surging.

With a Bank of England interest rate-setter warning that the economic contraction could be the worst in centuries, the data added to pressure on the government to give some indication of when and how people and businesses would be able to get to work.

But Dominic Raab would say only that there would not be a “binary easing of measures” but rather a gradual progression to a “new normal”.