When will the recession end? Experts forecast ‘significantly smaller’ impact

Michela Morizzo warns of UK recession after drop in CCI

The UK, already caught in a record-setting cost of living crisis, is bound for a recession that will lessen Britain’s remaining spending potential. The Bank of England forecasts economic contraction from the fourth quarter of 2022, between September and December this year. The prediction will have alarmed many Britons, who have only have emerged from their last recession pressures a decade ago.

When will the recession end?

The Bank of England said it expects the recession will last the following five quarters.

The prediction means that, at a maximum, it would last up to 20 months.

While concerning for millions, the coming financial difficulty won’t be quite as destructive as its predecessors, experts believe. 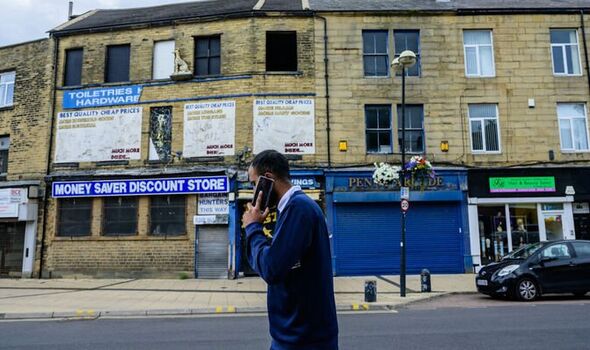 Thomas Pugh, an economist at leading audit, tax and consulting firm RSM UK, said there was some “good news” ahead before the recession.

He told Express.co.uk: “We expect GDP to rebound in Q3 as the negative impact from the extra bank holiday in June unwinds. However, that is likely to be the last good news for a while.

“The huge rise in energy bills in Q4 is likely to tip the economy into a recession that will last roughly a year and see a peak-to-trough fall in GDP of around one percent to two percent. 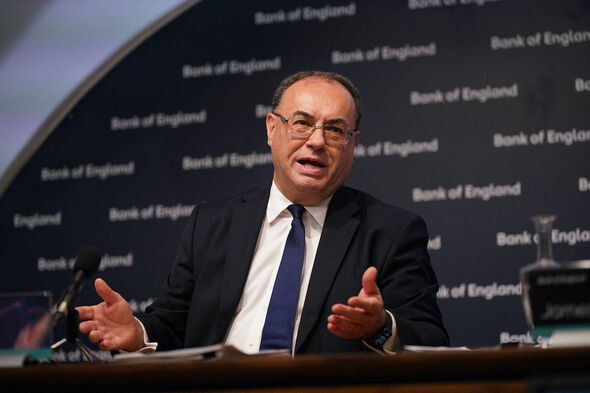 “The fact that there were two fewer working days in June due to the Jubilee meant that GDP was always likely to fall.

“So, the 0.6 percent m/m drop in GDP in June was actually a bit stronger than the one percent fall we had expected.

“What’s more, most of the decline was due to lower healthcare output, the real economy held up better. Indeed, output in consumer-facing services remained flat in June 2022.

“Given that the real economy seems to be holding up reasonably well, another interest rate rise in September seems likely.” 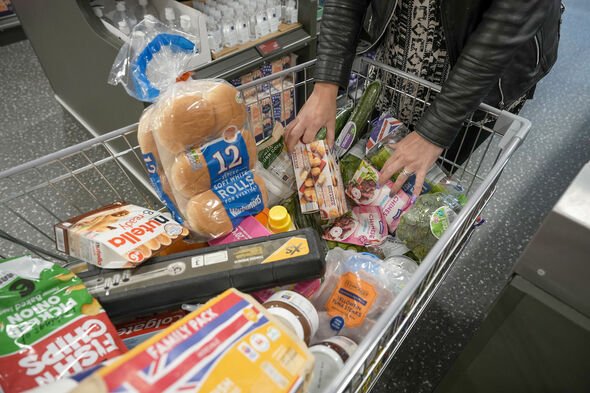 “We expect interest rates to reach 2.25 percent by the end of the year and peak at around 2.75 percent by the middle of 2023 before the recession forces the Bank to pause its tightening cycle.”

Mr Pugh explained that the recession would likely last until 2025 and have a similar impact to its early 1990s predecessor.

He added: “Not all recessions are created equally. The Bank of England has forecast that the recession will begin in Q4 and last all the way through 2023 with a peak-to-trough fall in GDP of around two percent.

“That would put it on a par with the early 1990s recession, significantly smaller than the Global Financial Crisis, which had a peak-to-trough drop in GDP of around six percent and a fraction of the pandemic when GDP fell by 22 percent!”

When the country eventually leaves recession, the Bank of England believes economic growth will slowly rebound and be initially “stagnant to weak”.

The UK is not alone in expecting a recession this year, as other nations are grappling with the possibility.

Recession fears have also gripped the US and Eurozone, where inflation has reached 8.5 and 8.9 percent, respectively.

While the UK is atop the inflation league table, France and Germany are catching up, with rates of 6.1 and 7.5 percent each.