Bank of America CEO Brian Moynihan discusses the pace of the economy as the Fed fights to get inflation under control on ‘Cavuto: Coast to Coast.’

Bank of America CEO Brian Moynihan said that a "shallow" recession is likely coming in 2023, despite other bank bosses warning that high inflation would sink the economy.

The employment numbers signal that the U.S. is entering a "shallow recession," Moynihan told ‘Cavuto: Coast to Coast’ in an interview on Tuesday, though still admitting that inflation is a serious problem.

"We've got to get inflation under control, and that's what the Fed's trying to do. And so you're seeing the most interest rate-sensitive parts of the economy take the hit first."

MOST VOTERS BELIEVE US ECONOMY IS CURRENTLY IN RECESSION, ACCORDING TO NEW POLL

When asked if the Federal Reserve would raise interest rates again, Moynihan told host Neil Cavuto that the powerful agency had little choice.

"They're going to raise rates," he said, and those rate hikes may last for "longer than people think."

Moynihan has repeatedly argued that the American consumer is in "very good shape" even though inflation remains high. That is despite a majority of US voters — 68 percent, to be exact — saying that they believe the economy is currently in a recession, according to an NBC News poll.

The same poll found that as much as 58% of individuals believe that America's best years are in the past, and only 35% believe the best is yet to come.

But a number of other banking titans have given far more dire warnings on the economy. 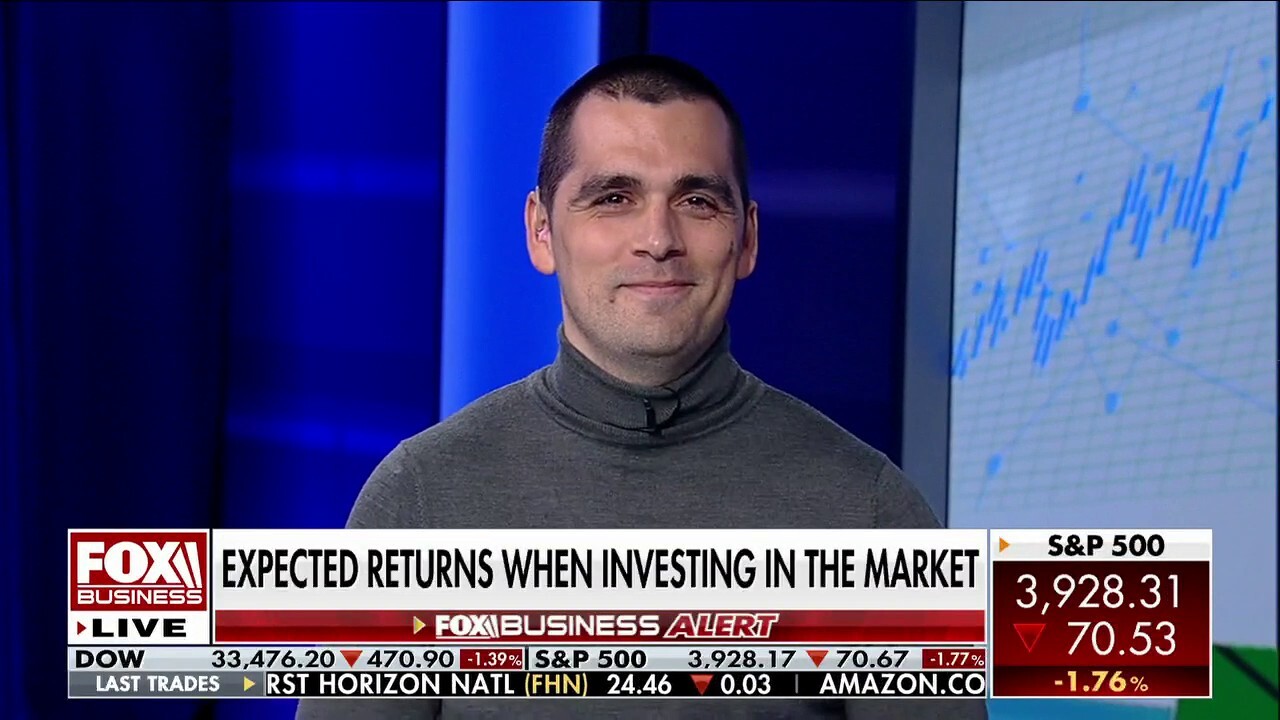 Another big bank CEO, Jamie Dimon of JPMorgan Chase, said Tuesday that a "hurricane" was brewing.

"Storm clouds" are on the horizon, Dimon added, telling CNBC that policymakers could ultimately lift interest rates as high as 5% next year, remarking that even "that may not be sufficient."

THESE BUSINESS TITANS ARE SOUNDING THE ALARM OVER THE US ECONOMY

And he wasn’t the only one issuing warnings. Goldman Sachs CEO David Solomon told Americans to expect "volatility on the horizon" during a separate interview with CNBC. 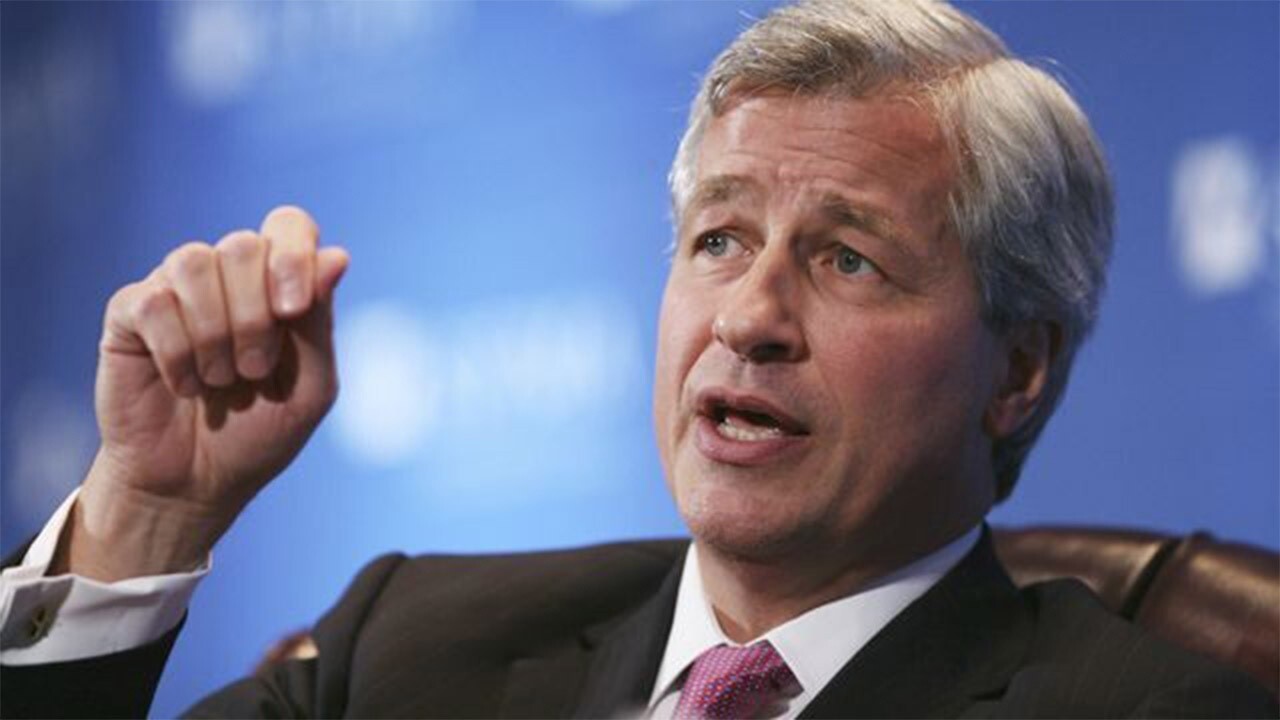 SlateStone Wealth chief market strategist Kenny Polcari reveals what investors should be paying attention to as the big banks forecast a tough time for consumers on ‘Varney & Co.’

Moynihan responded directly to Dimon's comments, telling Cavuto that the Fed would probably have to "grind at inflation" in 2023 and 2024. But he, again, expressed confidence in consumer strength.

The economy recently entered a technical recession after the gross domestic product (GDP) contracted for a second consecutive quarter from April-June. 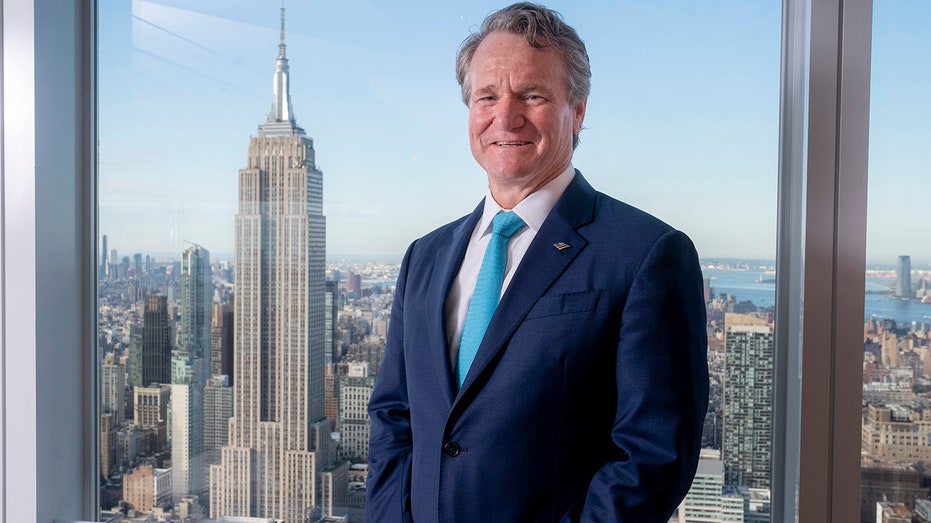 "We're not giving up on crypto. We never were for cryptocurrencies. What we were for is blockchain technology," the Bank of America CEO told Cavuto.

"Those are two vastly different things," he added.