Boeing is moving its global headquarters from Chicago to its Arlington, Virginia, campus located just outside Washington, D.C.

The Arlington, Virginia, headquarters, which will be focused on Boeing's defense, space and security division, will establish a research and technology hub to attract engineering talent and develop innovations in cybersecurity, autonomous operations, quantum sciences and software, and systems engineering.

"We are excited to build on our foundation here in Northern Virginia," Boeing CEO Dave Calhoun said in a statement. "The region makes strategic sense for our global headquarters given its proximity to our customers and stakeholders, and its access to world-class engineering and technical talent."

The announcement marks a win for Virginia Republican Gov. Glenn Youngkin, who campaigned last year on a promise to bring new businesses and jobs to the state.

"Boeing is one of America’s great pioneering businesses and we are thrilled the company has decided to headquarter in Virginia. The decision to call Virginia home shows that the Commonwealth is the premier location for aerospace companies," Youngkin said in a statement. "I look forward to working with Boeing to attract even more talent to Virginia especially given its reputation for engineering excellence."

Boeing moved its headquarters to Chicago in 2001 after an unusually public search that also considered Dallas and Denver. Calhoun emphasized that Boeing will still maintain a "strong presence" in Chicago and the surrounding region.

The move to Arlington will put the defense contractor's executives close to Pentagon leaders as they look to compete with D.C. area-based rivals General Dynamics, Lockheed Martin and Northrop Grumman.

Boeing will also be closer to the Federal Aviation Administration, which certifies its passenger and cargo planes. The company's relationship with the regulator has been strained since two deadly crashes of its best-selling plane, the 737 Max, in 2018 and 2019. The FAA took nearly two years — far longer than Boeing expected — to approve design changes and allow the plane back in the air. 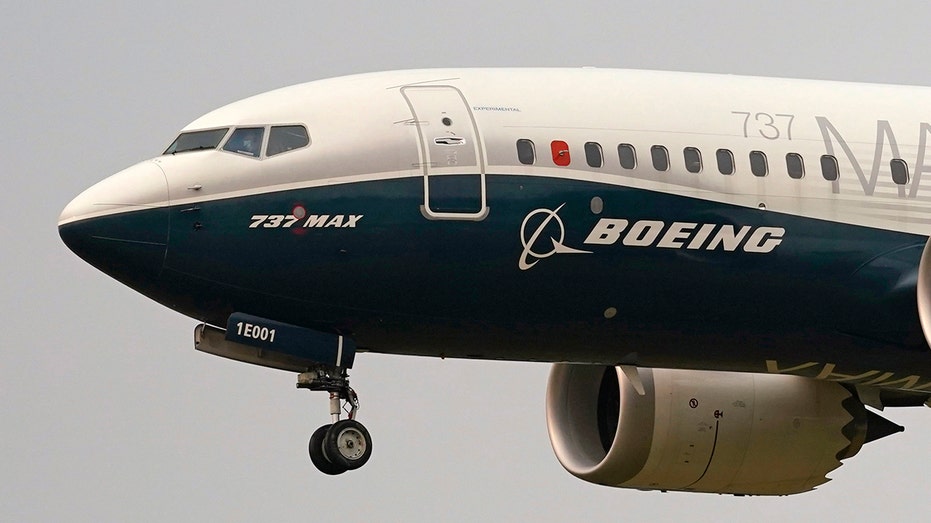 During the first quarter of 2022, Boeing submitted a certification plan to the FAA for its 787 Dreamliner as deliveries of the plane remain halted for a previously identified structural flaw. Calhoun said required work on the initial airplanes has been completed and that check flights are underway. In addition, delivery of Boeing's first 777-9 airplane has also been pushed back until 2025 due to a certification delay. 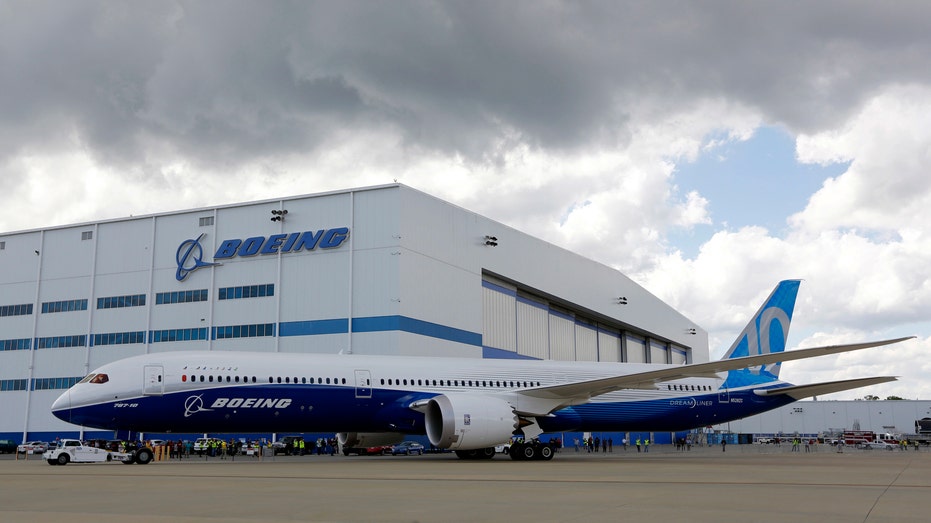 The company employs more than 140,000 people and works with more than 12,000 businesses supporting more than 1 million supplier jobs across the United States. Globally, the company has operations in more than 65 countries.

The Associated Press contributed to this report