A union representing film and television crews said it would strike on Monday unless a deal for a new contract is reached with producers.

"The pace of bargaining doesn’t reflect any sense of urgency," said Matthew Loeb, the president of the International Alliance of Theatrical Stage Employees, after failed talks. "Without an end date, we could keep talking forever. Our members deserve to have their basic needs addressed now."

A strike would hurt Hollywood as it emerges from the Covid-19 pandemic and bring production to a near standstill. It could throw studio plans for future movies and shows into turmoil and cost millions of dollars.

"There are five days left to reach a deal, and the studios will continue to negotiate in good faith in an effort to reach an agreement for a new contract that will keep the industry working," a spokesman for the Alliance of Motion Picture and Television Producers said in response to the news of a strike. AMPTP is a consortium of studios and streaming services that includes Netflix Inc. and Apple Inc. 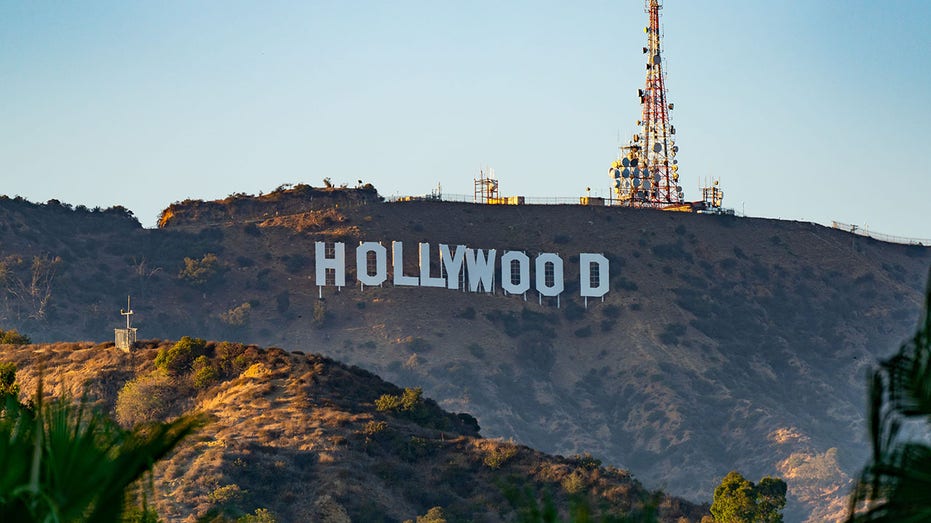 The IATSE said it was asking for reasonable rest periods, meal breaks and better wages. Some of the issues include what the union says are unlivable wages for the lowest paid, failure to provide reasonable rest breaks and the claim that workers on projects for streaming companies get paid less compared with those working for traditional entertainment production companies.

The union represents about 150,000 technicians, artisans and others in the U.S. and Canada who work in varied entertainment industries, including live theater and trade shows in addition to film and television. The group striking represents around 60,000 of those members working.

Earlier this month, members voted to grant Mr. Loeb the authority to call a nationwide strike—the first time in its 128-year history. With 90% of members voting, over 98% voted in favor of granting Mr. Loeb authorization.

The last notable strike in the industry occurred in 2007, when members of the Writers Guild of America walked off the job for over three months. That dispute mainly focused on the guild’s issues with compensation related to online distribution.