Jersey Shore Mayor Lon Myers warned Friday that small business owners in the area face a "real catastrophe" as they are faced with soaring inflation, which is currently at a four-decade high.

"Businesses up here along the boardwalk and in our beachfront area are very seasonal in nature, so they have a very small period of time to make their money back," the mayor said in an interview that aired on "Cavuto: Coast to Coast."

"And when they are dealing with costs and losing profit margins the way that they are right now, [and have] difficulty bringing employees on, it’s creating a real catastrophe for them at home because they have to take this money and it has to last into the next season."

The Labor Department revealed last month that inflation accelerated more than expected to a new four-decade high in June.

The department said the consumer price index, a broad measure of the price for everyday goods, including gasoline, groceries and rents, rose 9.1% in June from a year ago. Prices jumped 1.3% in the one-month period from May. Those figures were both far higher than the 8.8% headline figure and 1% monthly gain forecast by Refinitiv economists.

The data marked the fastest pace of inflation since December 1981. 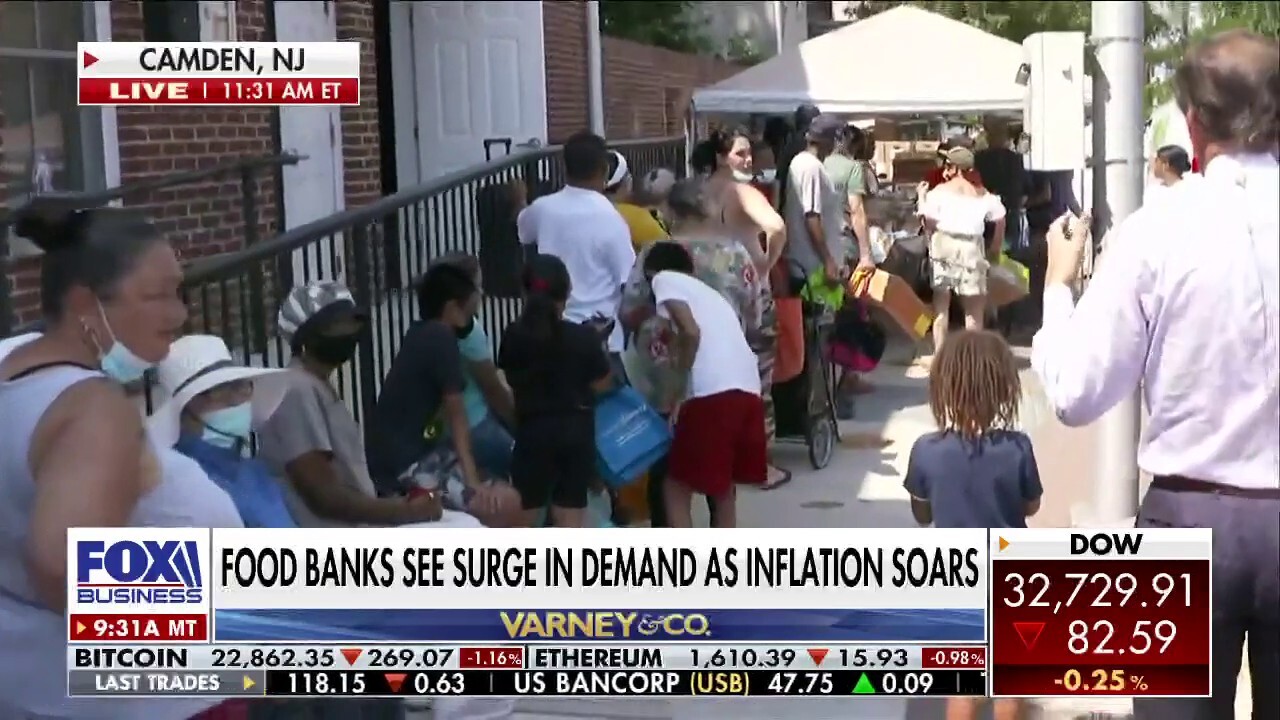 FOX Business’ Jeff Flock speaks with Chelsea Short, the director of communications at Philabundance as food banks see a surge in demand amid soaring inflation.

Price increases were extensive with energy prices rising 7.5% in June from the previous month and up 41.6% from last year. Gasoline, on average, costs 59.9% more than it did one year ago and 11.2% more than it did in May. The food index, meanwhile, climbed 1% in June, as consumers paid more for items like cereal, chicken, milk and fresh vegetables.

Summer staples, including hotdogs, have been costing more as well. Hot dogs increased by more than 16% compared to the same time last year and ice cream rose more than 12%.

FOX Business’ Madison Alworth spoke with Jersey Shore business owners who said people are still spending money on food in the area, but are now budgeting amid the inflationary environment.

Cali Coulter, the owner of The Food Shack in Point Pleasant Beach, noted that her customers have been changing their habits as a result of the price pressures. 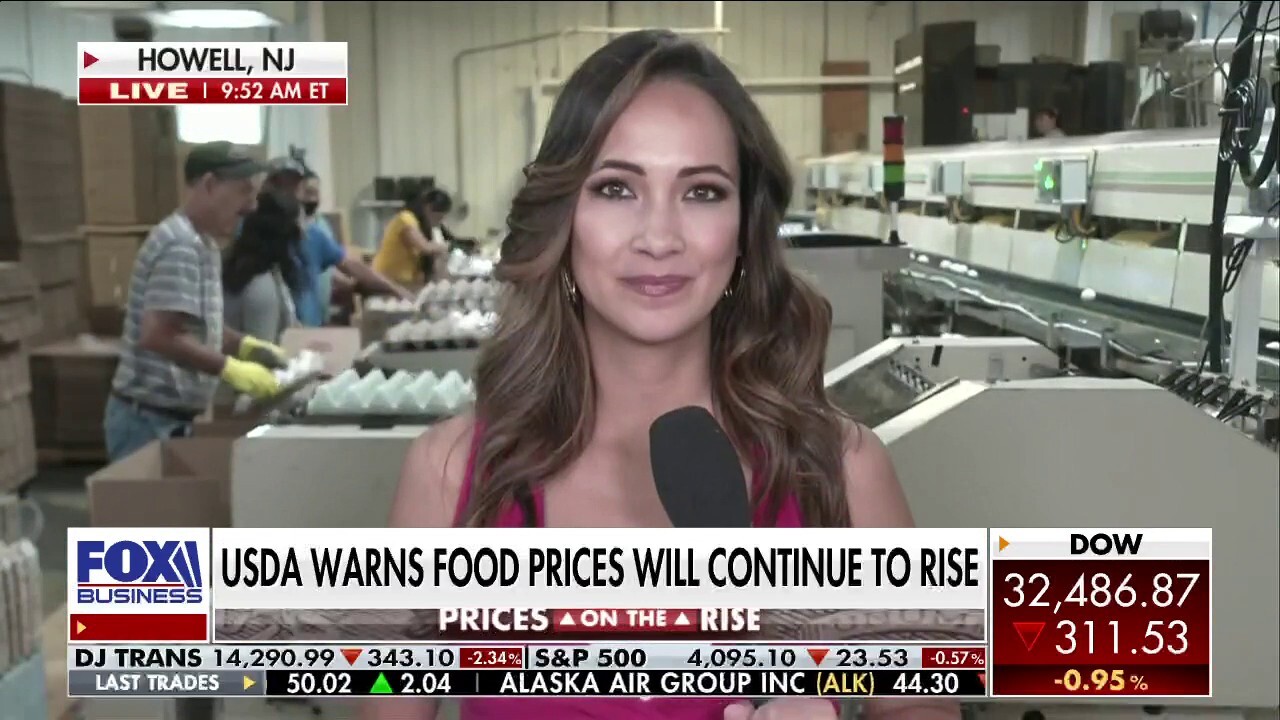 Alworth noted that business owners are also dealing with increased labor costs, noting that a starting salary for an employee last year was $13 an hour, but this year it increased to $16.50.

She noted that items at the Jersey Shore are now costing more to account for higher costs, including mozzarella sticks, which used to cost $9.95 last year and increased by two dollars this year.

The price increases, however, do not cover the cost business owners must pay for inputs amid efforts to keep prices lower to retain customers, Alworth reported.