Sales of chess sets reportedly have exploded thanks to the hit Netflix show “The Queen’s Gambit,” a series that depicts the rise of a young female prodigy in the 1950s.

Toronto-based toy merchant Spin Master, whose classic games division owns about 70 percent of the US market, has seen its chess sales increase by “triple digits” since the miniseries’ Oct. 23 premiere, while smaller rival Goliath Games has recorded a 1,048 percent surge, NPR reported.

EBay reported a 215-percent spike in sales of chess sets and accessories following the debut of the show, whose fictional chess prodigy Beth Harmon squares off against male chauvinism in the Postwar US in addition to a string of nerdy rivals.

Wooden sets have been most popular on the online auction site, selling nine times better than plastic, glass and electronic varieties, according to The New York Times. 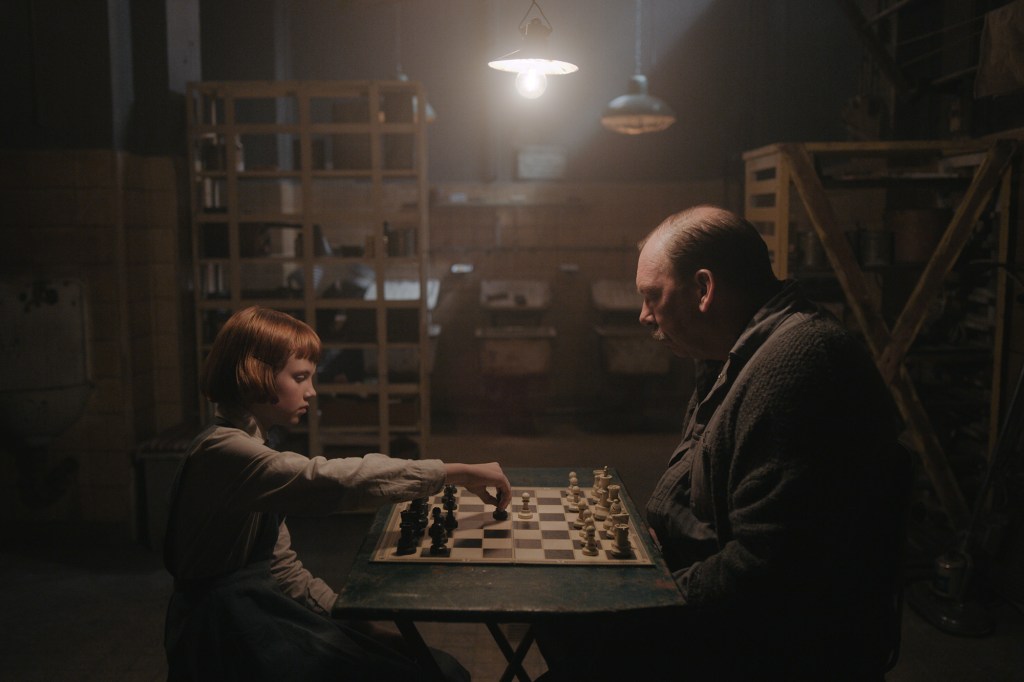 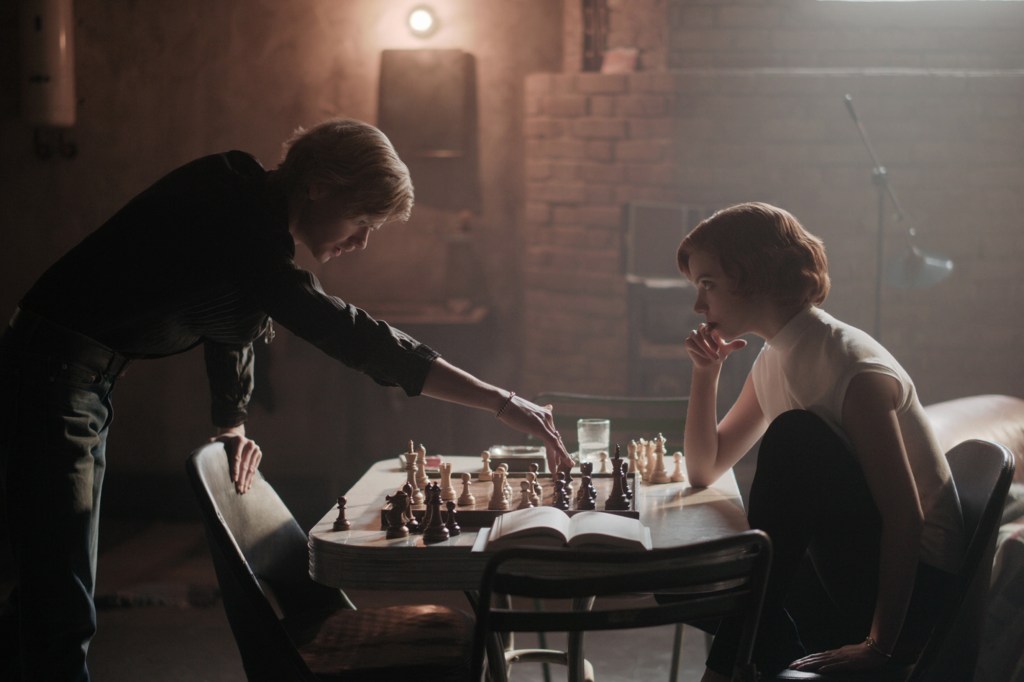 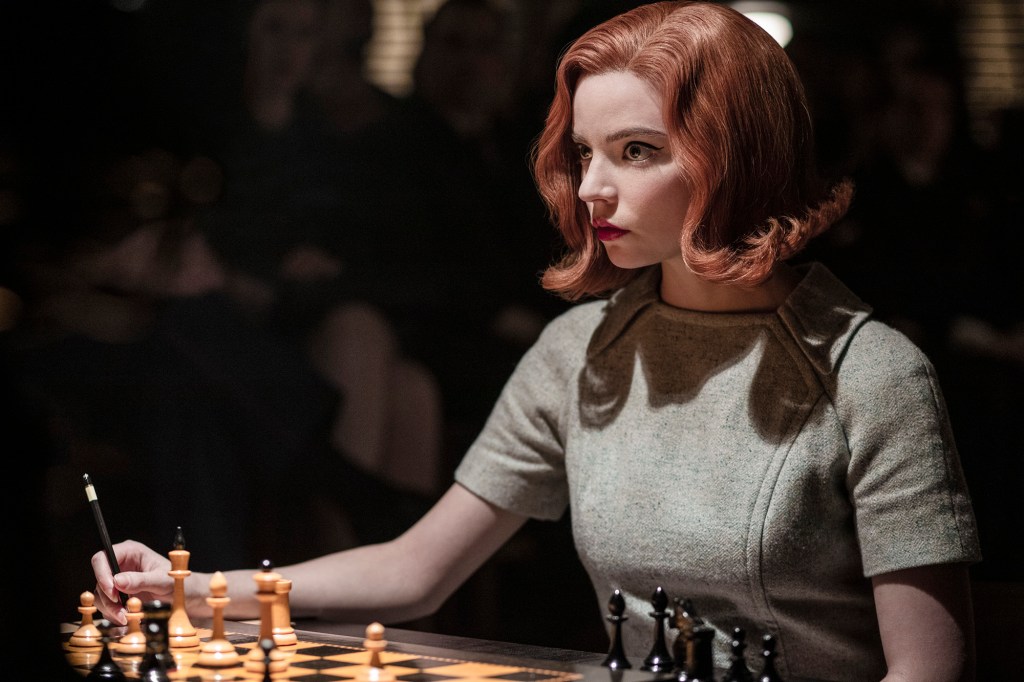