France dependency on Russian gas ‘much lower’ than any other country: France ambassador for international investments

The Biden administration is planning to block Russian bond payments to American investors, a move that could push Moscow closer than ever to a historic debt default.

Russia has so far managed to pay its foreign debt obligations, despite a raft of financial sanctions from the U.S. and its European allies over Moscow's invasion of Ukraine.

That could change as the Treasury Department's Office of Foreign Assets Control reportedly considers letting a temporary exemption that allowed Russia to keep paying its debts lapse. The waiver, which expires on May 25, gave Moscow room to pay coupons, helping it to avoid a historic default, according to Bloomberg, which first reported the news. 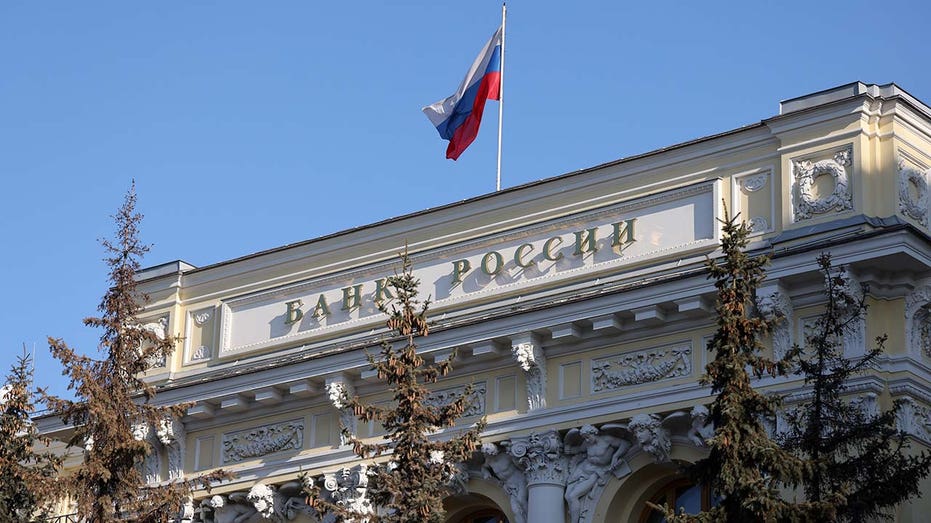 The Treasury Department did not immediately respond to a FOX Business request for comment.

Russia has bond payments due on May 27 and June 24 that are collectively worth about $500 million. The terms of its bonds allow a portion of that to be paid in currencies other than the dollar, Bloomberg reported.

Foreign Minister Anton Siluanov reiterated this week that Russia has no plan to default on its nearly $20 billion of sovereign debt that it owes to foreign investors, and pledged to pay in rubles if transfers are blocked, according to Russian state media. Siluanov previously said that Moscow will take legal action if its payments are blocked.

"We will sue, because we undertook all necessary action so that investors would receive their payments," Siluanov told the pro-Kremlin Izvestia newspaper in April. "We will show the court proof of our payments, to confirm our efforts to pay in rubles, just as we did in foreign currency. It won’t be a simple process."

It is unclear who Russia would sue.

Bloomberg reported that Treasury officials had privately argued that allowing Russia to pay its debts would further drain its resources and force it to re-allocate funds that would otherwise be spent on weapons and military operations in Ukraine. The White House also wants to maintain financial pressures on Russia. 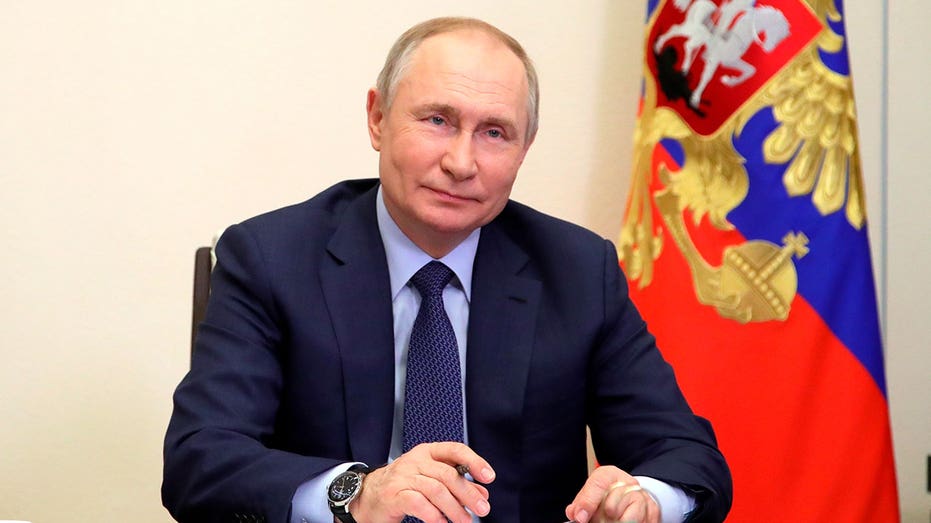 Treasury Secretary Janet Yellen said last week that officials are still studying the economic consequences of allowing Russia to default on its debt.

"This is something that we are actively examining right now," Yellen said during a Senate Banking Committee hearing. "We want to make sure that we understand what the potential consequences and spillovers would be of allowing the license to expire."

Western allies targeted Russia with severe financial penalties following the Feb. 24 invasion of Ukraine, including cutting off a key part of the Central Bank of Russia by preventing it from selling dollars, euros and other foreign currencies in its roughly $630 billion reserve stockpile; blocking certain financial institutions from the Swift messaging system for international payments; and sanctioning hundreds Russian lawmakers and elites who have close ties to President Vladimir Putin.

On top of that, hundreds of Western companies — including Coca-Cola, McDonald's and Goldman Sachs — moved to sever ties with Moscow after the invasion began as they faced intense pressure from investors and consumers. The pace intensified as the unrelenting fighting in Ukraine spawned a massive humanitarian crisis.