The United States didn’t extend its license to Russia to pay bondholders Wednesday, as part of sanctions against the invading country, edging Russia closer to debt default, according to a report.

It would be Russia's first default on international sovereign bonds in more than 100 years since the Bolshevik Revolution, according to Reuters.

Russia has so far managed to pay its foreign debt obligations, despite a raft of financial sanctions from the U.S. and its European allies over Moscow's invasion of Ukraine.

The license, which expired at 12 a.m. ET Wednesday, had allowed the country to make interest payments on sovereign debt – and Russia will owe nearly $2 billion before the end of the year to international creditors.

RUSSIA HIDES ITS ECONOMIC STATUS FROM THE WORLD DURING UKRAINE WAR, JOURNALIST FINDS

Since the first rounds of sanctions, the Treasury Department has given banks a license to process any dollar-denominated bond payments from Russia with a temporary exemption.

Default could keep Russia from getting back access to international credit markets, stymie trade and prompt creditors to seize physical assets. When Argentina defaulted in the last decade, a navy boat and a presidential plane were seized.

Russia has bond payments due on May 27 and June 24 that are collectively worth about $500 million. The terms of its bonds allow a portion of that to be paid in currencies other than the dollar.

"If the bondholders don't get their money when the money is due, factoring in any grace periods that apply, Russia will be in default on a sovereign debt," Jay Auslander of the law firm Wilk Auslander told Reuters. "With the waiver gone, there seems to be no way for bondholders to get paid."

Russian Foreign Minister Anton Siluanov reiterated earlier this month that the country has no plan to default on its nearly $20 billion of sovereign debt that it owes to foreign investors, and pledged to pay in rubles if transfers are blocked, according to Russian state media. Siluanov previously said that Moscow will take legal action if its payments are blocked.

"We will sue, because we undertook all necessary action so that investors would receive their payments," Siluanov told the pro-Kremlin Izvestia newspaper in April. "We will show the court proof of our payments, to confirm our efforts to pay in rubles, just as we did in foreign currency. It won’t be a simple process." It's unclear whom Russia would sue.

On Tuesday, a senior Russian lawmaker suggested in parliament that the country could stop making foreign debt payments because its assets abroad were frozen, according to Reuters. 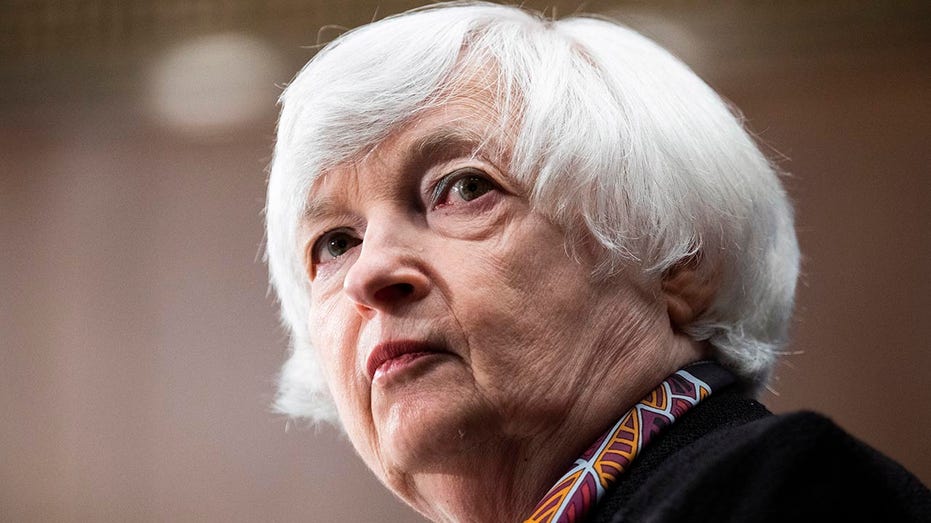 Treasury Secretary Janet Yellen said during a Senate Banking Committee hearing earlier this month not extending the license "is something that we are actively examining right now. We want to make sure that we understand what the potential consequences and spillovers would be of allowing the license to expire."

Some U.S. officials had argued that allowing Russia to continue to make debt payments could take away from its financial war chest. 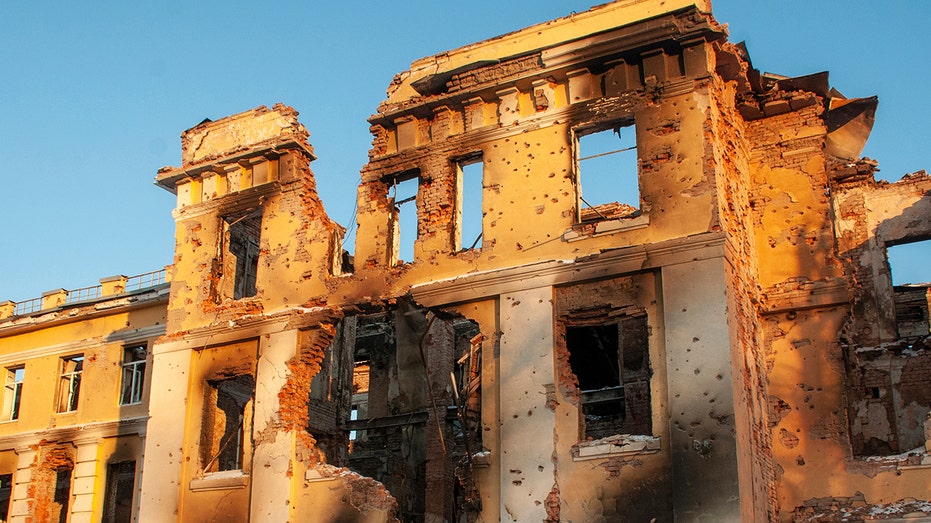 Credit rating agencies have stopped rating the country since the invasion and the ensuing international sanctions.

Despite Russia’s risk of default, it’s flush with tens of billions of dollars from energy exports, Reuters reported.

Fox News' Megan Henney and the Associated Press contributed to this report.