Starbucks’ retail chains are reaching out to landlords to renegotiate rental arrangements due to the “staggering economic cost” associated with the coronavirus pandemic, according to a statement issued by the company.

“Effective June 1 and for at least a period of 12 consecutive months, Starbucks will require concessions to support modified operations and adjustments to lease terms and base rent structures,” the letter distributed earlier this month said, which was signed by Starbucks Chief Operating Officer Roz Brewer. “This is the worst recession since the Great Depression and far more devastating than the global financial crisis.”

However, landlords throughout the country aren’t happy with the announcement.

San Clemente, Calif. Starbucks landlord Leon Brooks received a letter asking for at least a year’s reduction in rent, according to The Lewistown Tribune.

“I am highly disappointed, disgusted and angry,” he reportedly wrote back to the coffee giant. “Shame on you.”

Brooks told the publication he hasn’t heard back from Starbucks yet – which has been a tenant for just over a year and has 19 years left on its lease – but he is prepared to refuse any of the company’s requests.

“We have a contract and we will enforce the terms of the contract,” Brooks said. “If they want to go into default, we will get our remedies from the court of law.” 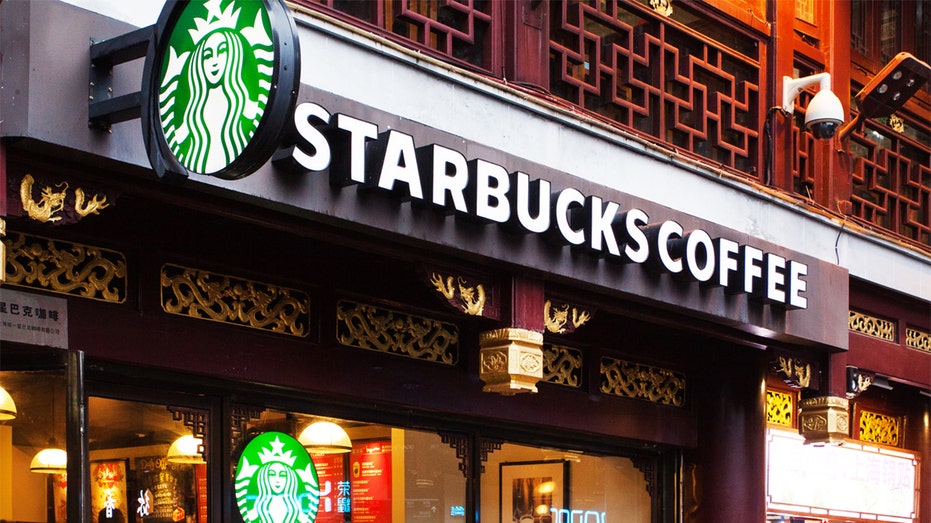 Likewise, George Bean, a landlord in Myers, Florida is not pleased with the global enterprise’s request for discount rent.

“For a publicly traded company with a $90 billion dollar market cap to ask us for help? I was astounded,” he told The Lewistown Tribute, going as far to note Starbucks issued $3 billion of debt on May 7 and held $2.75 billion in cash reserves at the end of March, according to Securities and Exchange Commission filings.

Even larger Starbucks stores that have been open throughout the pandemic are asking for reduced rent payments.

A Starbucks drive-thru in Everett, Washington reportedly sent a letter to landlord Jerry Goodman asking as much.

“I got my letter and about fell off the chair,” he told the publication and remarked that he wasn’t sure why the company needed rent relief.

Despite this, Starbucks expects to pay $1.25 billion in rent over the next 12 months for its retail locations, roasteries, warehouses and offices, according to recent SEC filings. Moreover, almost 85 percent of the company’s U.S. stores were open as of early May. That number is expected to go up to 90 percent by the end of the month, according to Starbucks. 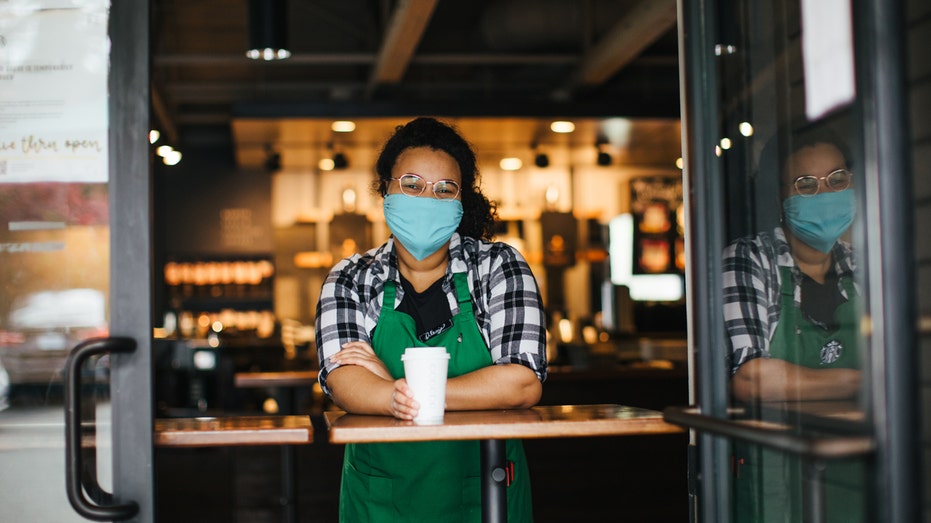 The coffee giant’s quarterly earnings dropped by half from what it pulled in during the same period in 2019. By April 28, the company revealed its earnings to be $328.4 million and acknowledged that further declines are imminent as the pandemic persists.

“The longer the pandemic goes, the less reserves everybody has. The longer it goes, the more stress it will have on everyone,” said Brent Beardall, the president and CEO of WaFd Bank –which spells trouble for Washington commercial real estate landlords.

Almost 13 percent – $1.7 billion – of the bank’s issued loans are mortgages on commercial properties, accord to SEC filings.

Lenders are attempting to work out payment plans with landlords for rent relief, however, it is typically the lender who has to approve changed lease terms, commercial property attorney Imants Holmquist said.

“In the middle of a lease, the landlord doesn’t have an incentive to give any concessions,” he added. “But if they only have a few months left anyway, that’s a different discussion. Maybe the landlord wants to incentivize some rent payments through the end of the lease.”