Wealth Enhancement SVP Nicole Webb gives her outlook for the stock market and advice on investing throughout 2021.

Target will leave its office space in Minneapolis' City Center skyscraper, according to an email to employees on Thursday.

The move comes as the company is reimagining the future of work at its headquarters by adopting a hybrid "Flex for Your Day" approach. The "Flex" will give employees the option to work virtually and in person at the office as they "gradually return to headquarters" later this year.

"Our headquarters will always play a central role in who we are and how we work at Target," Target Chief Human Resources Officer Melissa Kramer wrote, "We believe in the culture, collaboration, and competitive advantages of working together at our vibrant headquarters in the Twin Cities and around the world. But the reality is that "Flex for Your Day" will require less office space, so we'll be ending our City Center operations in downtown Minneapolis."

Target's office employees were sent home last year to curb the spread of the coronavirus pandemic, which has infected more than 29.1 million Americans since March 2020, according to Johns Hopkins University. While the employees were originally set to return in June, Target announced last month that the return would be postponed until the fall.

About 3,500 of Target's 8,500 downtown Minneapolis employees who were working in City Center prior to the coronavirus pandemic will be given a "home base" in one of the company's other headquarter buildings in the city or its Brooklyn Park Campus.

Kramer did not provide a timeline of when Target will move out of the space, but noted that the decision is being shared early with Target's team and external stakeholders to allow the retailer to "openly plan for the future."

Target is not laying off any teams or functions as a result of this change, and the Twin Cities will remain the retailer's hometown. 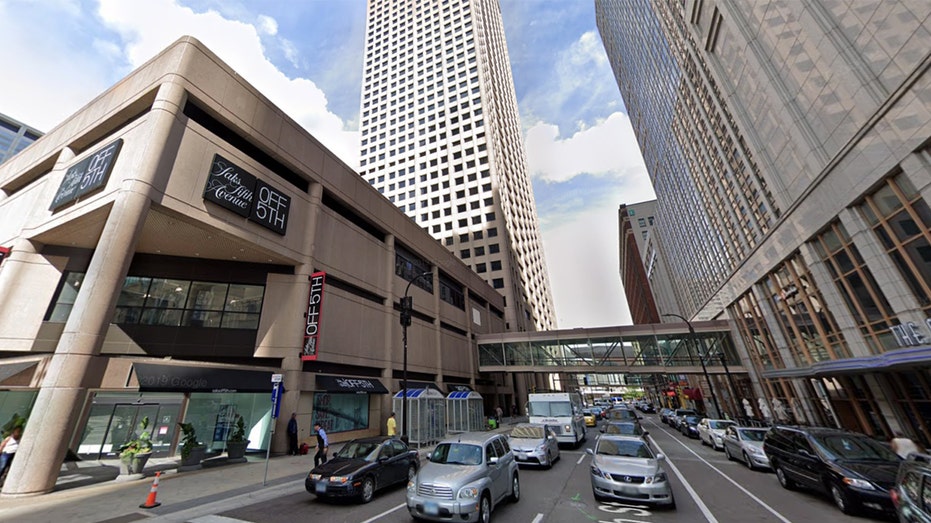 Target leases 985,000 square feet of office space in the 51-story skyscraper. In addition, the company has space along Nicollet Mall with Target Plaza North and South as well as Target Plaza Commons; on South 10th Street stands Target Plaza III, and 14 miles from City Center is Target's Brooklyn Park Campus, where the retailer reportedly owns 350 acres. In total, that gives Target an additional 3,195,000 square feet of office space. Prior to the pandemic, nearly 12,000 employees worked at Target's collective offices.

"It’s not easy to say goodbye to City Center, but the Twin Cities is still our home after all these years. We have an incredible opportunity to build a new future together with redesigned workspaces, technology investments and more tools for connection and collaboration," Kramer added. "I know the pandemic continues to ask a lot of us and am grateful for the ways you’ve risen to every challenge, proving the strength of our team and our culture through it all. There’s so much to look forward to as we design a future workplace that brings the best of Target closer together."