Trump coy about his opinion on higher minimum wages

President Trump says he has a ‘very positive’ statement about minimum wages coming out in the next two weeks.

The retail giant first announced its intention to raise its company-wide minimum wage in September 2017 when it raised its hourly pay from $10 to $11 in U.S. stores. In a press release at the time, the company promised to raise its hourly wage to $15 per hour by the end of 2020 – which puts the wage hike five months or so ahead of schedule.

"In the best of times, our team brings incredible energy and empathy to our work, and in harder times they bring those qualities plus extraordinary resilience and agility to keep Target on the forefront of meeting the changing needs of our guests and our business year after year," said Target's Chairman and CEO Brian Cornell in a company statement issued in June.

"Everything we aspire to do and be as a company builds on the central role our team members play in our strategy, their dedication to our purpose and the connection they create with our guests and communities," he continued.

THIS STATE HAS THE LOWEST MINIMUM WAGE IN AMERICA

The wage hike matches the "Fight For $15" campaign where retail workers are seeking what they call a livable hourly wage of $15 per hour. 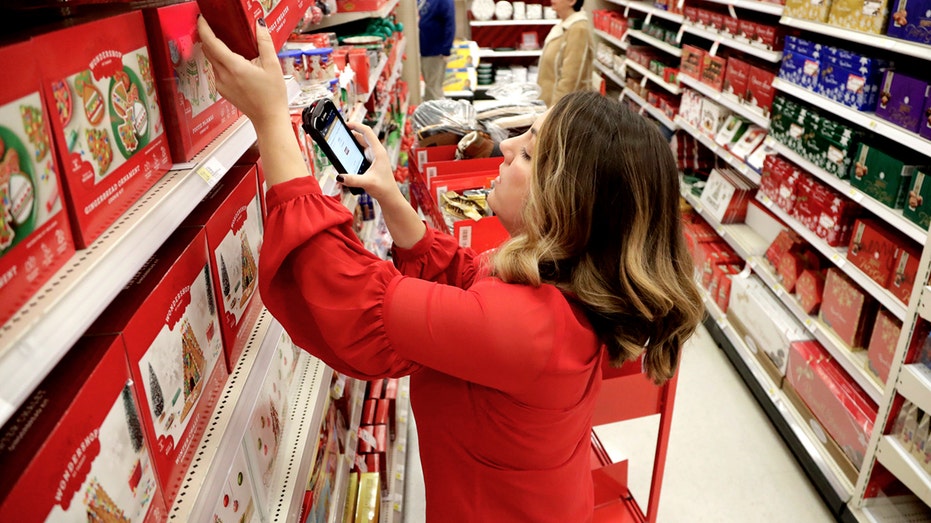 The current federal minimum wage is $7.25 per hour, according to the U.S. Department of Labor. Wages vary state-by-state, however. Illinois, Nevada and Oregon are three states that raised its minimum wage this month as planned – though not as ambitious as Target's commitment to $15 per hour.

THE STATES WITH THE HIGHEST MINIMUM WAGE

New York City and Washington, D.C. are the only two cities that already have a basic minimum rate of $15 per hour, according to the DOL. The state of California is on track to have a minimum wage of $15 per hour by 2023.

During the pandemic, retailers have issued temporary hazard pay bonuses for in-store employees who are on the frontlines.

In June, Target issued a one-time "recognition bonus" of $200 to tore and distribution center hourly workers.