Who is Europe’s richest man?

Raising taxes on the rich could be financially ‘dangerous’: NY Post editorial board member

Europe's richest man isn't a royal in a castle but Bernard Arnault, a man who's considered royalty in the world of luxury goods.

Arnault is the billionaire chairman and CEO of French luxury giant LVMH. He and his family are worth $112.1 billion, according to Forbes.

WHO IS CHINA'S RICHEST MAN? 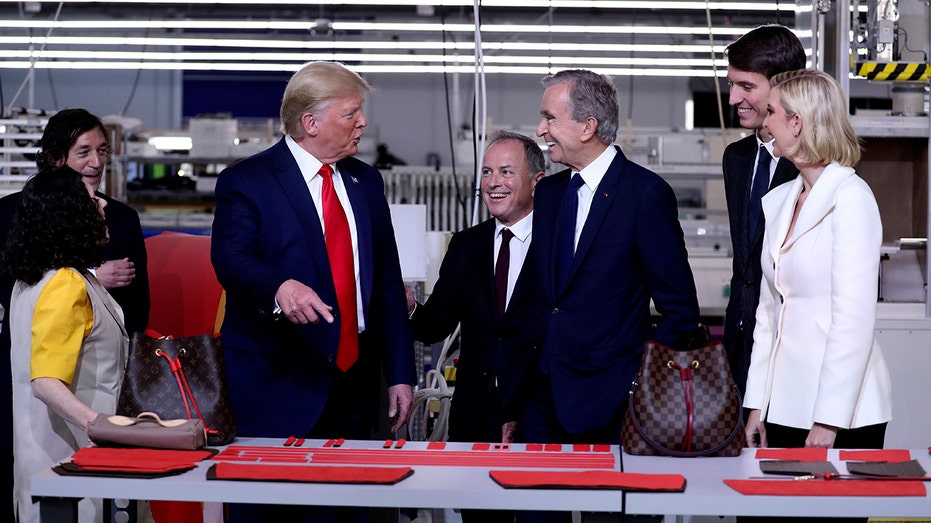 LVMH is the force behind many iconic luxury brands, including Louis Vuitton, Celine, Givenchy and, most recently, Tiffany & Co.

LVMH formed in 1987 as a merger of Louis Vuitton, a French fashion house founded in 1954, and Moët Hennessy, itself a merger between Moët & Chandon and Hennessy Cognac. 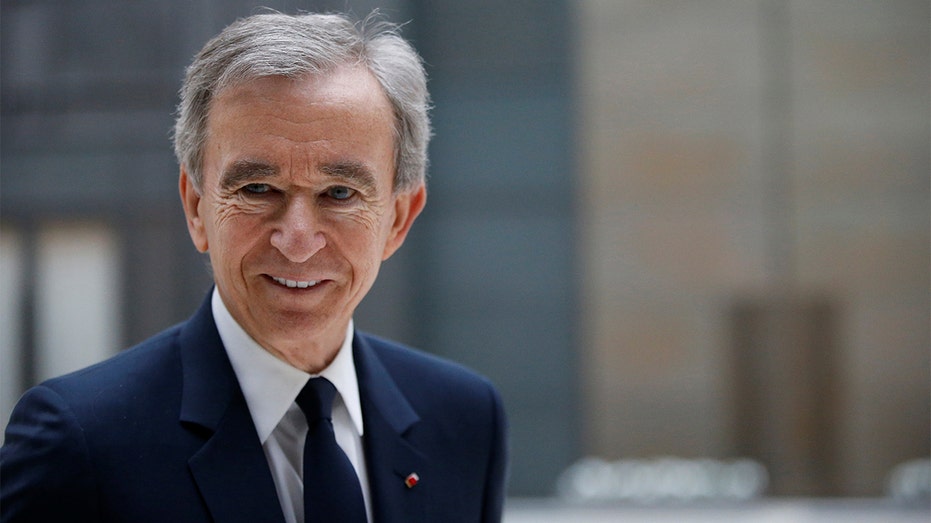 By 1989, Arnault had become the majority shareholder of LVMH as well as its chairman and CEO. He had "reinvigorated" Christian Dior while reorganizing its holding company Financière Agache a few years earlier, according to Arnault's bio. His Groupe Arnault owned Dior until 2017, when LVMH bought the fashion house for more than $13 billion.

"What I have fun with is trying to transform creativity into business reality all over the world," Arnault once said. "To do this, you have to be connected to innovators and designers, but also make their ideas livable and concrete."