MILAN – A court in Milan on Wednesday acquitted oil giants Shell and Italy’s Eni of corruption charges in a $1.1 billion bribery case involving control of a lucrative Nigerian oil block.

In addition to the companies, Eni’s current CEO, his predecessor and a former Nigerian oil minister were among 13 defendants acquitted after a three-year trial involving the 2011 purchase of the OPL 245 offshore oil field.

Non-governmental organizations and activists expressed outrage at the verdict and called on Milan prosecutors to appeal. The court has 90 days to issue its reasoning.

“This verdict must not mark a return to business as usual,’’ Global Witness senior campaigner Barnaby Pace said in a statement. “It is no vindication for either company, nor the industry as a whole who continue to put our planet at risk and cut short the lives of its inhabitants with their toxic practices.”

Milan prosecutors alleged that $520 million of the $1.1 billion paid into an escrow account for the acquisition was converted into cash and distributed as bribes, while several hundred million more went to a former oil minister. 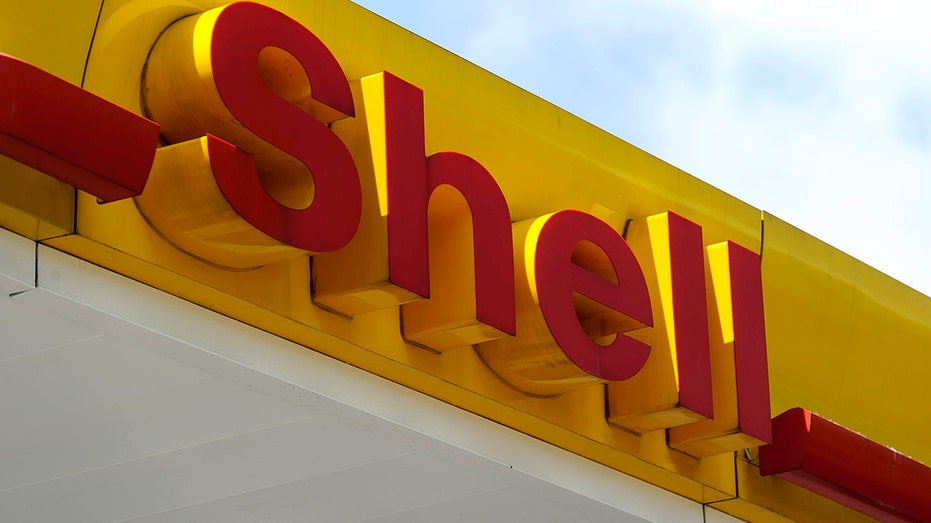 Both Anglo-Dutch Shell and Eni, which is 30% owned by the Italian state, denied wrongdoing.

Eni welcomed the verdict, saying in a statement that the court “has finally established that the company, the CEO Claudio Descalzi and the management involved in the proceedings have all behaved in a lawful and correct manner.”

Along with Descalzi, predecessor Paolo Scaroni and the former Nigerian minister, the Milan court acquitted two former top Shell executives and a series of middlemen and advisers.

Defense lawyers argued that Eni and Shell had not paid bribes but to obtain a license for the oil block and that all discussions remained on a technical-economic level.