Trump believes Russia, Saudi Arabia are ‘close to a deal’

President Trump says he wants to prevent as many layoffs as possible in the oil industry.

Get all the latest news on coronavirus and more delivered daily to your inbox.  Sign up here.

Saudi Arabia and Russia may be talking but a deal to cut oil production has failed to materialize, prompting President Trump to work the phones again urging the two feuding nations to come together as oil prices continue to spiral downward.

“I just spoke with the President of Russia Vladamir Putin and King of Saudi Arabia King Salman, and we had a big talk as to oil production and OPEC and making it so that our industry does well and the oil industry does better than its doing right now, the numbers are so low that there will be layoffs all over the world," Trump warned, including the United States.

WILL OPEC'S BIGGEST PRODUCTION CUT IN HISTORY BE ENOUGH?

While it is unclear what is blocking a deal, Bloomberg reports that Mexico’s Energy Secretary Rocio Nahle Garcia refused to agree to curbs leaving more questions about Latin America. The meeting is expected to resume Friday. Earlier reports suggested Saudi Arabia and Russia had tentatively agreed to a production cut of around 10 million barrels.

For the week U.S. oil prices tumbled 19.7 percent to around $22.76 per barrel. For the year, losses are steeper at 63 percent as the coronavirus eliminated a huge chunk of demand.

The phone call is at least the second Trump has orchestrated in recent days between the two countries, and this one lasted an hour and a half and Saudi Arabia's King Salman participated, while in prior calls the county was represented by Crown Prince Mohammed bin Salman. 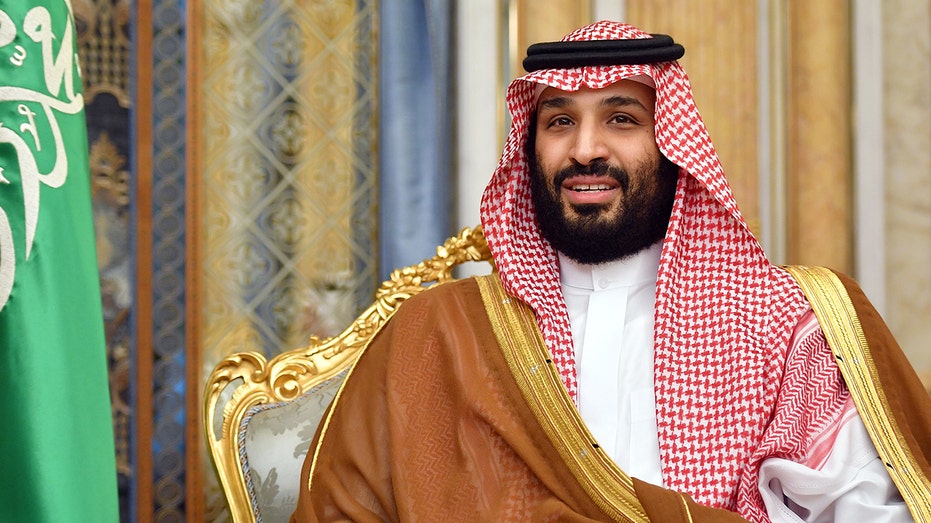 US SHALE PRODUCERS SURVIVAL AT STAKE IN LOOMING OIL-PRICE TALKS

“The conversation was very good, they are getting close to a deal, that is OPEC and many other countries outside of OPEC and we’ll see what happens," Trump added noting a deal could come "today or tomorrow."

News of the call, which ran into the coronavirus task force briefing, was first disclosed by Trump's adviser Dan Scavino in a tweet.