United Refining Chairman and CEO John Catsimatidis, who is also the billionaire owner and CEO of New York City supermarket chain Gristedes, argued on Monday that "there is a war by Washington on North American oil."

Catsimatidis made the argument on "Cavuto: Coast to Coast" as the national average gas price has been hitting record highs and is expected to continue rising amid the energy supply crunch in the U.S.

On Wednesday it was revealed that inflation cooled on an annual basis for the first time in months in April, but rose more than expected as supply chain constraints, the Russian war in Ukraine, and strong consumer demand continued to keep consumer prices running near a 40-year-high.

The Labor Department said Wednesday that the consumer price index, a broad measure of the price for everyday goods including gasoline, groceries and rents, rose 8.3% in April from a year ago, below the 8.5% year-over-year surge recorded in March. Prices jumped 0.3% in the one-month period from March. 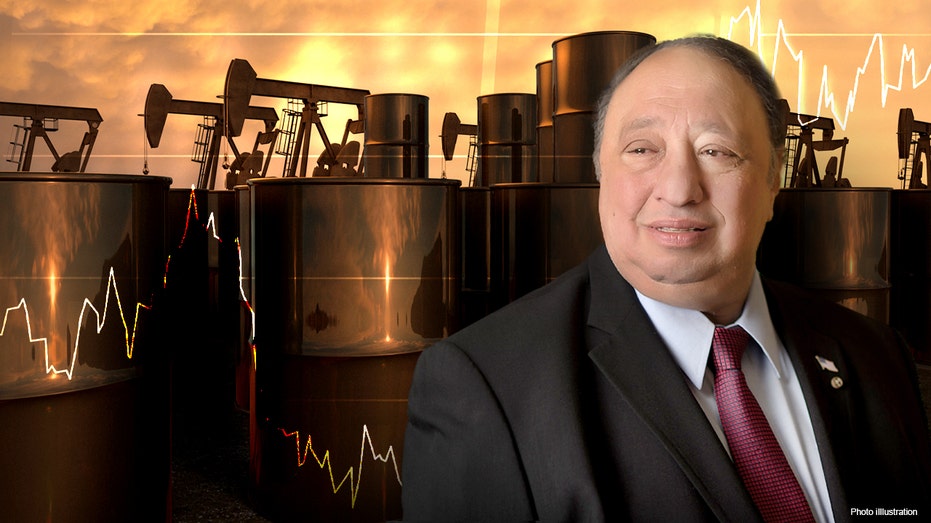 Those figures were both higher than the 8.1% headline figure and 0.2% monthly gain forecast by Refinitiv economists.

The slight slowdown in inflation last month came as energy prices declined 2.7%, driven by a 6.1% drop in gasoline (which had climbed a stunning 18.3% the prior month as a result of the Russia-Ukraine war).

On Monday afternoon, benchmark U.S. crude gained $3.23 to $113.72 a barrel in electronic trading on the New York Mercantile Exchange. Brent crude, the international standard, rose $2.35 cents to $113.90 a barrel.

Oil prices peaked above $130 per barrel in March due to anxiety about the disruption of supplies from Russia, the world's No. 2 exporter.

Catsimatidis argued, Monday, that inflation "all starts with oil." 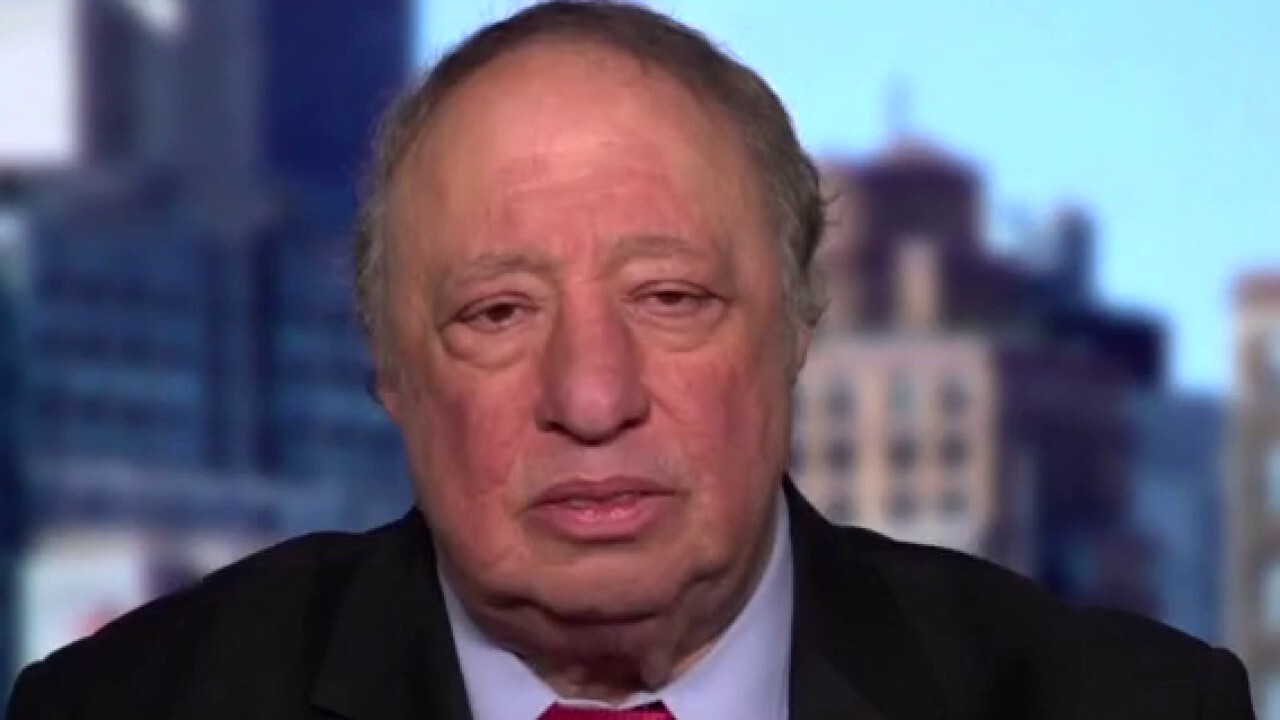 United Refining Chairman and CEO John Catsimatidis, who is also the billionaire owner and CEO of New York City supermarket chain Gristedes, argues ‘there is a war by Washington on North American oil.’

Catsimatidis' comments come on the heels of President Biden's various energy initiatives that have left many critics scratching their heads.

In a series of orders aimed at combating climate change, President Biden cancelled the Keystone XL oil pipeline project on his first day in office and temporarily suspended the issuance of oil and gas permits on federal lands and waters.

The White House has blamed Russian President Vladimir Putin for the record-high gas prices in the U.S., even coining the surge as the "#PutinPriceHike" and vowing that President Biden will do everything he can to shield Americans from "pain at the pump."

Biden, last month, announced that the Environmental Protection Agency will allow the sale of E15 gasoline – gasoline that uses a 15% ethanol blend – across the country this summer. In addition, Biden has moved to release 1 million barrels of oil per day from the Strategic Petroleum Reserve for the next 6 months. The president is also calling on Congress to make companies pay fees on idled oil wells and non-producing acres of federal lands, aiming to incentivize new production.

Critics, though, have claimed that Biden's actions on energy policy have created a "supply problem" in the market.