The U.S. and its allies are seeking to agree on a level for a price cap on Russian oil as soon as Wednesday, with officials discussing setting it at around $60 a barrel as the group rushes to put the plan into place before Dec. 5, according to people familiar with the talks.

The price cap, which the people said could still be set as high as $70, is at the center of the West’s efforts to sanction Russia for its invasion of Ukraine. The untested sanctions design is set to begin on Dec. 5 after facing delays this fall, as the Group of Seven advanced democracies has struggled to iron out the final details of the complicated plan.

Ambassadors from the 27 European Union member states are scheduled to meet Wednesday, when they will try to come to an agreement on a price. The bloc must agree on the price cap unanimously and diplomats warned that may prove difficult. The G-7 is aiming to approve the cap in sync with the EU. 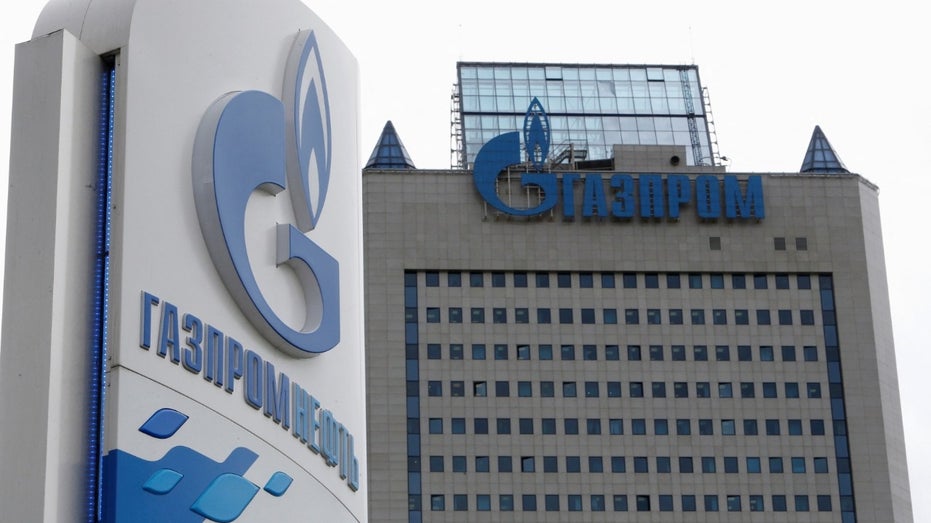 The aim of the plan, which was pushed hard by Treasury Secretary Janet Yellen, is to crimp Russian energy exports revenue while avoiding a surge in oil prices when a European embargo on Russian oil imports kicks in early next month. Despite European reluctance at the time, the G-7 first agreed on setting the oil price cap in June following Russia’s Feb. 24 invasion of Ukraine.

Under the sanctions, the G-7, EU and Australia will all ban the provision of maritime services for shipments of Russian oil unless the oil is sold below the set cap. The Western countries are hoping to take advantage of their control of much of the world’s maritime insurance, financing and shipping services to dictate the terms of Russia’s oil sales. 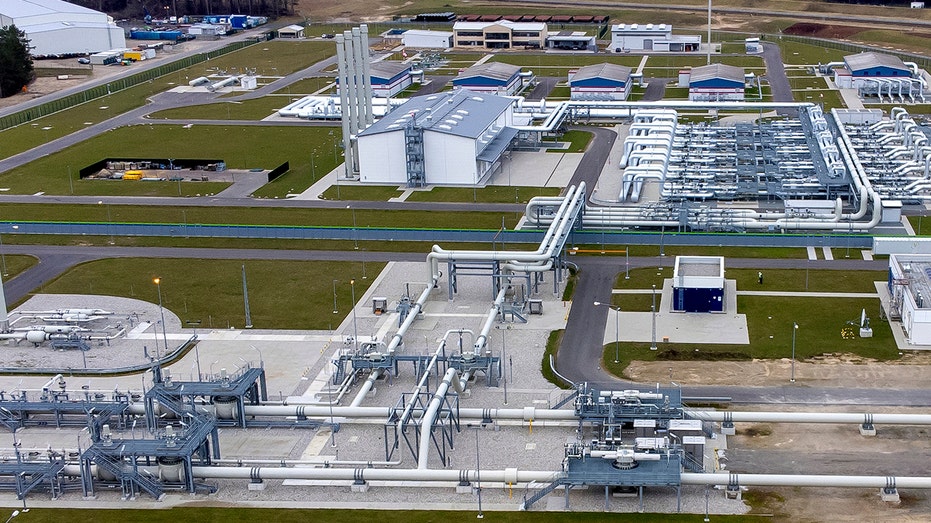 Pipes at the landfall facilities of the Nord Stream 2 gas pipeline are pictured in Lubmin, northern Germany, on Feb. 15, 2022. Stream 2 was a 764-mile natural gas pipeline under the Baltic Sea, running from Russia to Germany’s Baltic coast.  (AP Photo/Michael Sohn, File / AP Newsroom)

OPEC+ EYES OUTPUT INCREASE AHEAD OF RESTRICTIONS ON RUSSIAN OIL

The EU has already given backing in principle to a mechanism for approving the price cap, but there were several pending issues that member states needed to agree upon. One was the price of the oil cap, which remains contentious. A number of countries, including Poland and Lithuania, have been urging for a far lower cap set around the price of production, which Polish officials have said is around $20 a barrel.

"If you are introducing the price cap at $60, $65, that sounds reasonable from the point of view of our allies. But from our point of view, as I said before, we would like to see the possible minimum, which is the marginal production cost," said Oleg Ustenko, an economic adviser to Ukrainian President Volodymyr Zelensky.

The EU also came under strong pressure from Washington and London to amend an element of its legislation that would have seen vessels that breach the price cap banned from receiving EU oil services like brokerage or insurance. 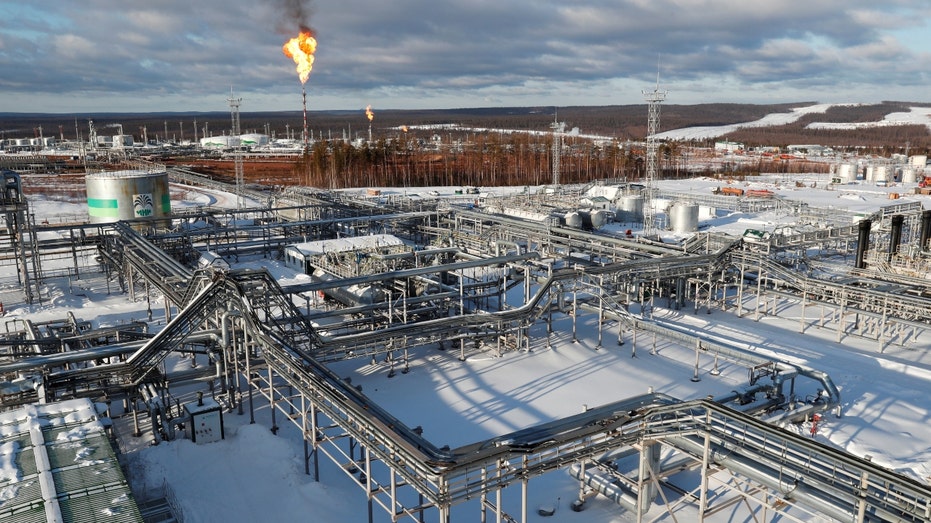 Under a compromise hammered out by U.S. and EU member state officials, the ban for vessels will now be time limited, according to people familiar with the plan. It will also rest on evidence that the vessel had deliberately breached the price cap.

Greece, Malta and Cyprus, each of which have large maritime industries, will need to sign off on the compromise for the EU to move forward with the price cap.

The price cap will replace Europe’s plan to completely ban the financing and insurance of Russian oil shipments, which is set to take effect on Dec. 5. U.S. officials are worried those sanctions would cut Russian oil off from global markets and send energy prices higher, so they want to put into place the price cap by that date.