The Coca-Cola company announced that Sprite will stop using its famous green bottle and switch to clear plastic beginning in August.

The change in look, ironically, is part of a push by the soft drink giant to go green. The company said clear plastic is better for recycling.

"Sprite is transitioning from green to clear plastic to increase the material’s likelihood of being remade into new beverage bottles," a company press release said.

The color of the bottle is not the only change that will take effect beginning August 1. Coca-Cola said they will be launching "a new visual identity system featuring a revamped logo and packaging design." 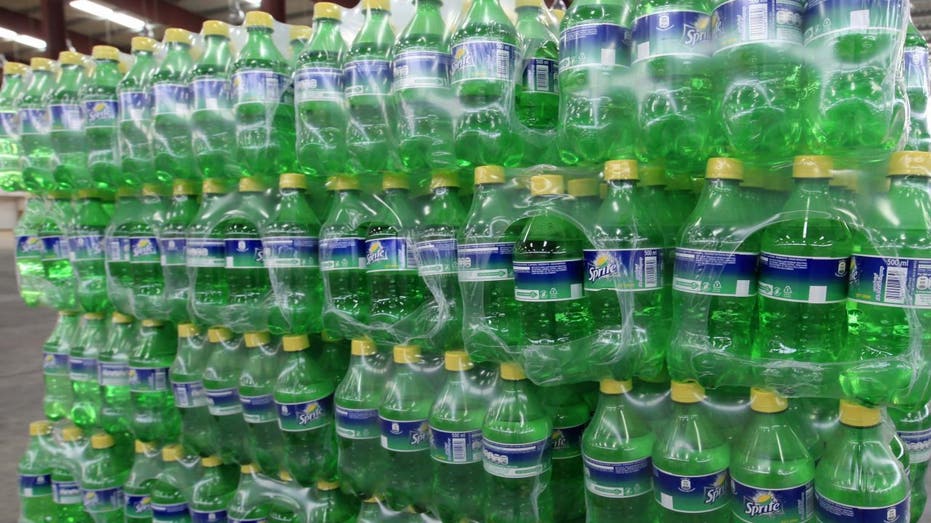 Plastic bottles of soft drink Sprite are seen in a dispatch area within the Coca Cola facility in Hargeisa May 21, 2013. Picture taken May 21, 2013. REUTERS/Feisal Omar (SOMALIA – Tags: SOCIETY BUSINESS) (Reuters)

Sprite is just one of Coca-Cola's brands to change their look for environmental purposes. Fresca, Seagram’s and Mello Yello will ditch the green, and Dasani water will also switch to a clear plastic bottle.

The company said that while the green plastic is recyclable, the coloring keeps it from being used for food-grade packaging items. Instead, it is used for single-use items like clothing and carpet. By switching to clear, old bottles can be turned into new ones. 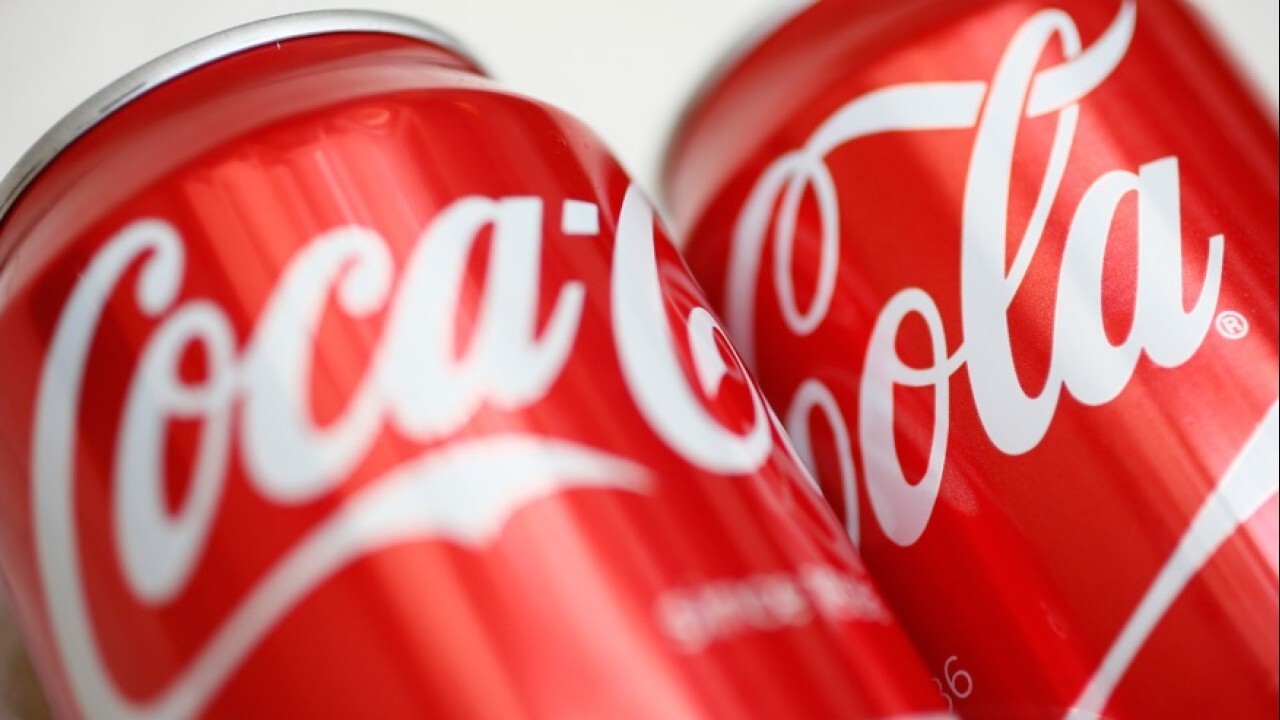 "Taking colors out of bottles improves the quality of the recycled material," Ochoa said in a statement. "When recycled, clear PET Sprite bottles can be remade into bottles, helping drive a circular economy for plastic."