Stuart Varney: Bankman-Fried’s ‘apology tour’ is not stopping the implosion of crypto infrastructure

During his latest "My Take," "Varney & Co." host Stuart Varney discusses the fallout for FTX's Sam Bankman-Fried as he scrambles to "explain away the juvenile lunacy," arguing the founder's "apology tour is not stopping the implosion of crypto infrastructure."

STUART VARNEY: In the jungle known as the crypto world, charlatans can be expected.

Sam Bankman-Fried is a charlatan. He is now on an apology tour, trying, somehow, to explain away the juvenile lunacy known as FTX. It won't work.

He says he "didn't knowingly" play fast and loose with billions in customer funds. He didn't "knowingly commit fraud."

He didn't know how bad things were until too late. 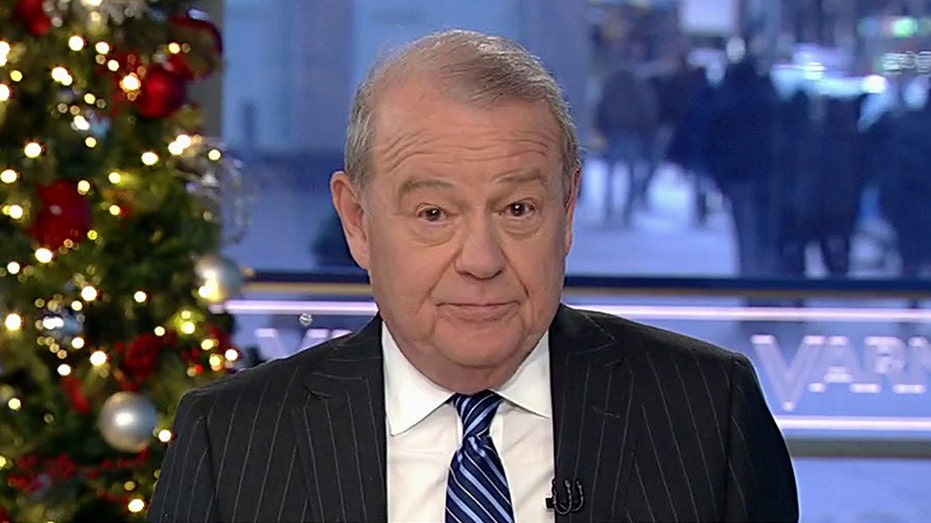 Also today, it's revealed that crypto broker genesis owes Gemini’s investors $900 million. Not exactly household names are they, but the losses are huge.

The apology tour is not stopping the implosion of crypto infrastructure.

What it is doing is undermining confidence in the entire crypto business.

But Bankman-Fried has found at least one supporter: Maxine Waters, chair, for now, of the House Financial Services Committee.

She thanked him for being "candid" on his apology tour. She tweeted "your willingness to talk to the public will help the company's customers, investors and others."

How does the $8 billion "miscounting" statement help?