The passing of Ed Palkot: There goes a 'chunk of America' 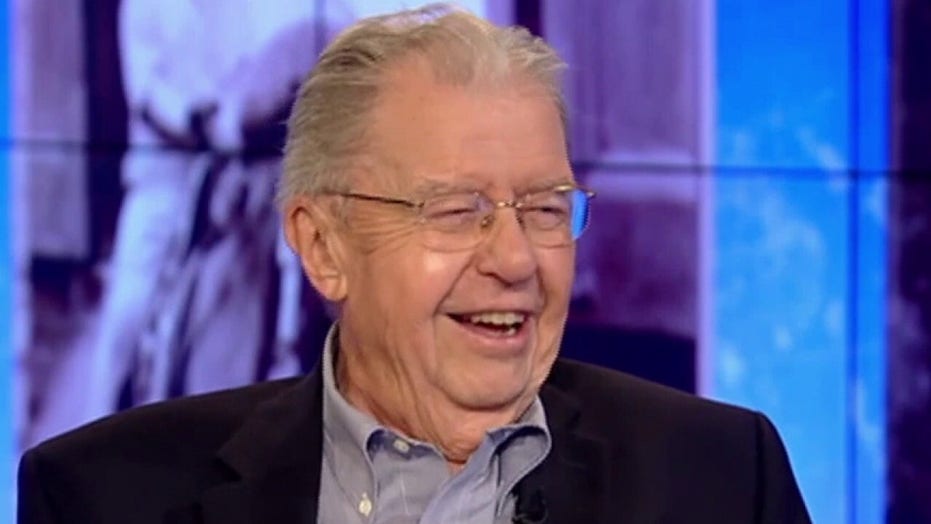 Martha MacCallum pays tribute to the father of Fox News correspondent Greg Palkot on ‘The Story.’

A bit of America died this week.  His name was Edward John Palkot. He was my father.

Regular Foxnews.com readers might recall him. I’ve written about him several times.

How he’s voted in every presidential election that’s ever been.

How he made it through two global pandemics … nearly.

His father was an immigrant. His dad fled Lithuania because he didn’t want to serve in the army of the Russian Czar who was running the country at the time. The more things change … 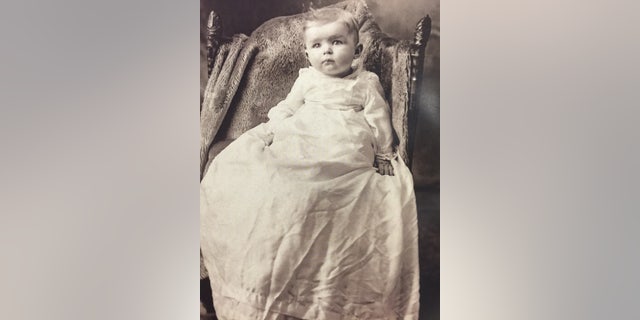 Dad when he was two months old
(Family photo)

Dad grew up in the great but hardscrabble industrial city of Pittsburgh, where the air was so polluted from belching steel mills that office workers had to change their white shirts by midday.

Dad always joked he put down his longevity to breathing that air and swallowing the waters of the tainted rivers that flowed through the city he swam in.

Probably his first “news” memory was Armistice Day 1918. The end of World War I. The soldiers posted in the city marched across its many bridges. Youngsters hung from the girders. Little Ed watched it all.

He also “remembered” the Civil War. In an elementary school pageant, he played George Washington. He still had the little suit made for him by his mother. And on the stage, incredibly, were veterans of the war between the Blue and the Gray.

He remembered the Roaring ’20s. The good times. Nights out at the theater. The dark times. The local Ku Klux Klan chapter marching through the city’s streets.

And the Great Depression. Ed Palkot went to a good university, Carnegie Tech (now Carnegie Mellon), where he studied drama. Like many, though, he had to work his way through college at the time. He then worked to get a job upon graduation, selling detergent door to door to maintain funds.

When World War II came, he wanted to serve in the Navy. His eyesight wasn’t good enough, so he helped run the massive Sperry gyroscope factory outside of New York. Making the forerunners of our GPS that guided the naval ships and Air Force planes that helped win the war.

Postwar, Ed Palkot was a part of what millions experienced — the American dream, eventually heading the human resources department of a bank in New York. He and his wife Anne raised myself, my brother Ed and sisters Barbara and Patty in Garden City, New York.

And yes, despite all the difficulties going on in the country, Ed did provide for us pretty close to the comfortable life depicted in TV shows in the 1950s and ’60s. Car in the driveway, bikes for the kids, vacations in summer.

It was Dad who turned me into a news junkie. Sitting me in front of the TV and watching Douglas Edwards, Robert Trout and Walter Cronkite. Spreading out The Sunday Times on the dining room table and being pleased when I could read the words, “News of the Week in Review.”

Then there came political upheaval in the country. Our family wasn’t spared it. Dad made me mow the lawn when I skipped school for a protest.

While Dad’s politics were mostly centrist-Republican, he was open-minded and liked to consider himself independent (He voted for Franklin Roosevelt … once). 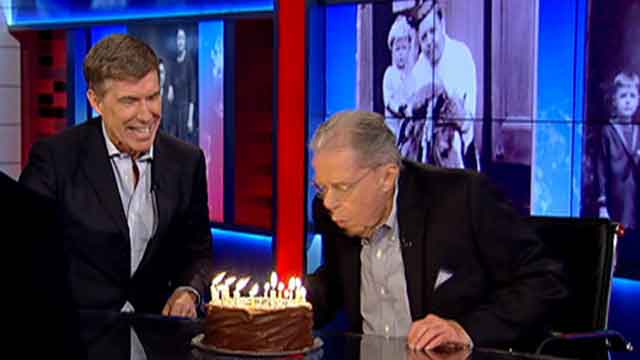 Retirement was good for Dad. While my mother died of the terrible ALS disease, Dad went from strength to strength in his later years. His health held up, he found a new girlfriend, he picked up golf, travel and a social life.

And most importantly, he stayed engaged. Which is probably the best lesson from him to me and all of us trying to figure out how we could possibly live to the age of 108 and a half.

He embraced the internet. Was an incessant emailer. He said it reminded him of the telegrams his brother used to send him decades ago.

He read every day The Wall Street Journal and Newsday. Every week, The Economist and The Spectator.

He was passionate about crossword puzzles.

And, of course, he watched a lot of TV news. Keeping up with all the gossip in the media world. And keeping an eye on my live shots on Fox.

His favorite gentle critique of me would be, “You were much LIVELIER in that report.”

Now he’s gone. I thought I wouldn’t be so choked up. While he’s been giving to people, the community, the church, he’s also BEEN given a lot. Including 48 years of Social Security checks from Uncle Sam!

But I am, of course, very sad. Because a chunk of me has gone. And maybe a chunk of America. The America that worked hard, played hard, toed the line, believed in the folks that run us and had optimism for the future.

Let’s hope for Dad’s sake — and for the sake of this country — we keep, at least, a little of Ed Palkot’s spirit alive. 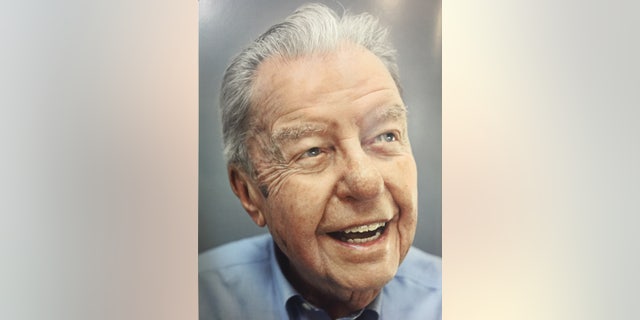 Greg Palkot currently serves as a London-based senior foreign affairs correspondent for Fox News Channel (FNC). He joined the network in 1998 as a correspondent. Follow him on [email protected]