A 28-year-old has sold more than $1.2 million worth of discontinued goods on Amazon since 2015. Here's how he turned his reselling side hustle into a career.

Christopher Brown has mastered the art of the side hustle.

For the last five years, the 28-year old has been growing his business in retail arbitrage, which refers to the practice of buying and reselling items online for a premium.

After scaling his business for a few years while balancing a job at a major insurance company, Brown made the decision to put all of his energy into resale. He went part-time at his insurance job in March of 2018 before ultimately quitting 12 months later.

Brown is one of many entrepreneurs that has quit his full-time job to pursue his side hustle as an Amazon arbitrageur full-time. Today, he runs his arbitrage business with his partner and long-time friend, Edward Dayok.

"I was making like four or five times per hour what I was making at my insurance job doing resale," Brown said of his early days of arbitraging. "So I just had to find a way that if I did it 40 hours a week, I could continue to keep that rate where it was."

The entrepreneur currently documents his arbitrage success on his Instagram account, @resaleretirement, which has more than 7,500 followers and helps inspire novice resellers to learn more about the industry.

Here's how Brown turned his side hustle into a full time career:

Brown focuses on selling items that have been discontinued 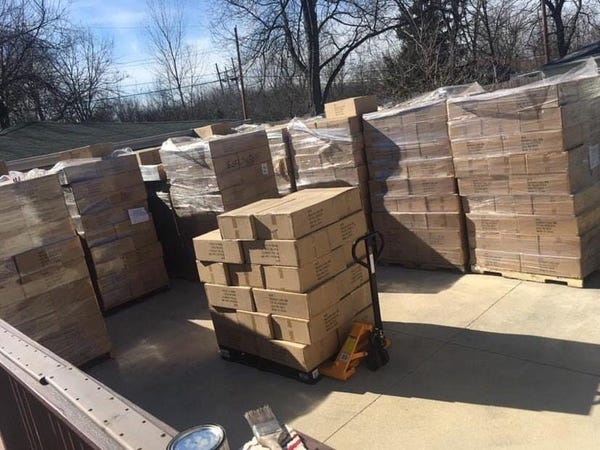 When a product gets discontinued, it is not rare for it to go up in value after being sold off at cheaper prices. Brown realized this early on. As such, most of his arbitrage business has focused on buying products that will soon be in limited supply and selling them for either retail price or a bit higher.

"I like knowing that if I could find the end supply of a product and buy it out, I could wait out my competitors and then sell the item for the price that I want to sell it for," Brown said.

Right now, Brown said he's holding onto to a couple hundred units of a Black Panther board game. Since this item will likely never be made again — and with Christmas approaching fast — Brown believes he'll be able to make a sizable profit by waiting to list his items until other sellers deplete their supply.

One of Brown's all-time best-selling items was a discontinued lint roller from the brand 3M. Brown estimated he sold about $145,000 worth of lint rollers alone. For this item, Brown optimized his listings on Amazon by looking at the sales history for this item and analyzing which listings outperformed the rest.

"I essentially knew that there was a huge market for it," Brown said. "I went and saw that at one point, the listing that I was trying to sell under was one of the most popular listings on Amazon."

Brown gets his products via relationships with retailers and wholesalers 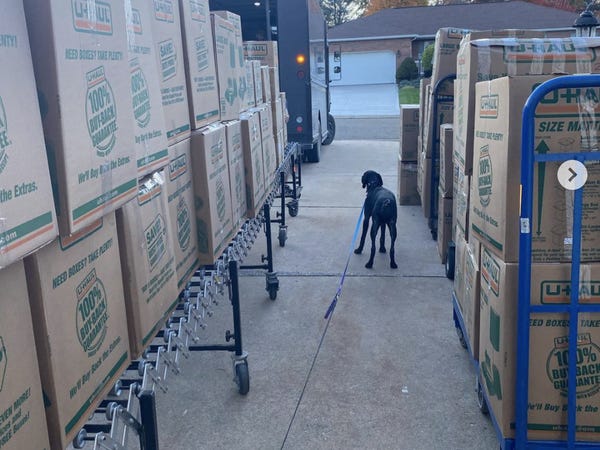 In addition to regularly shopping the clearance section at stores like Walmart and Target, Brown maintains relationships with discount store owners, auctioneers, and wholesalers to get his inventory.

"I don't have one way of getting inventory," Brown said. "I want the cheapest way possible."

Brown said that when he establishes relationships with suppliers, he explains why what he does can benefit them by helping partners get rid of their stock more efficiently.

Brown also has an account with Macy's which allows him to purchase items that the department store is liquidating.

Above all, he says, stick to what you know works best 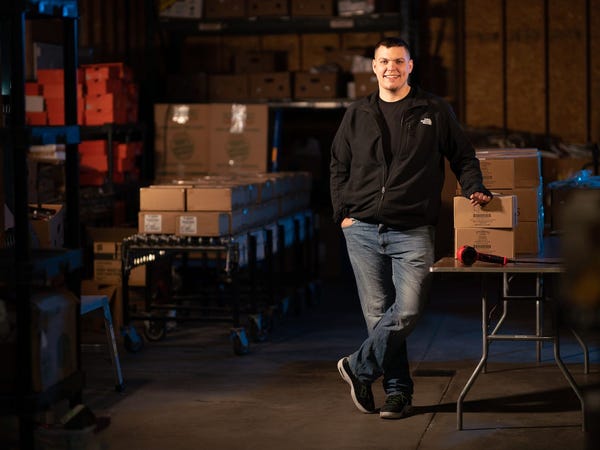 For Brown, selling discontinued items has been the best way for him to find his groove in arbitraging. But arbitrage success can be achieved through multiple approaches. That's why Brown advises other entrepreneurs to focus on finding their own niche and sticking to it in order to grow it as best as they can.

"So many people I know who do what I do as well, they try so hard to find a winning formula when they already have five winning formulas that work for them," Brown said. "Once you find your wheel, just run with it. Keep it rolling."