Amazon semi-truck carrying 8,000 pounds of packages goes up in flames

Watch as Amazon semi-truck with 8,000 pounds of packages onboard goes up in flames

Amazon shoppers who live in North San Diego County, California may be waiting a bit longer than usual for their packages after a semi-truck carrying approximately 8,000 pounds of packages caught on fire, leaving many of the packages decimated.

According to California Highway Patrol, firefighters received reports of a truck ablaze  around 7:22 p.m. on Friday in the northbound lanes of Interstate 15 near Deer Springs Road.

When crews arrived at the scene, they spotted the distinguishable Prime logo fully engulfed.

CHP said there were about 8,000 pounds of packages in the Amazon truck at the time of the fire. 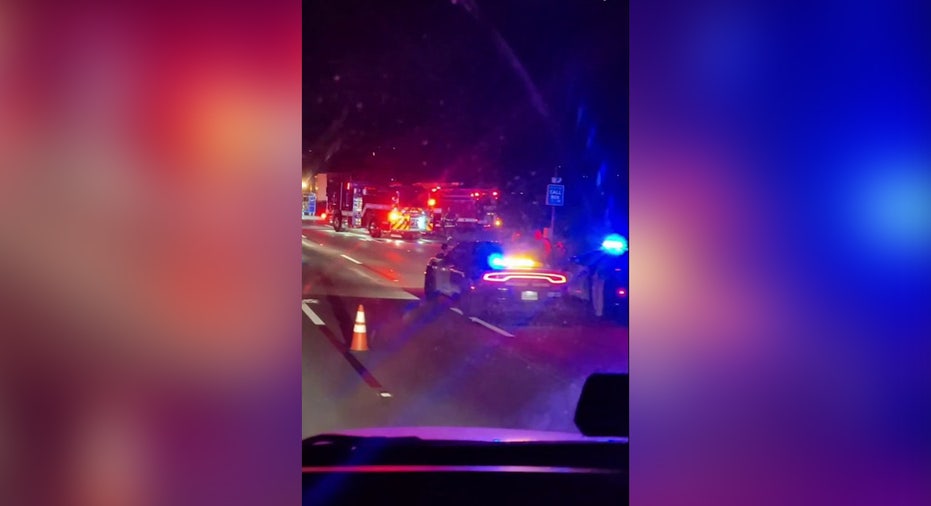 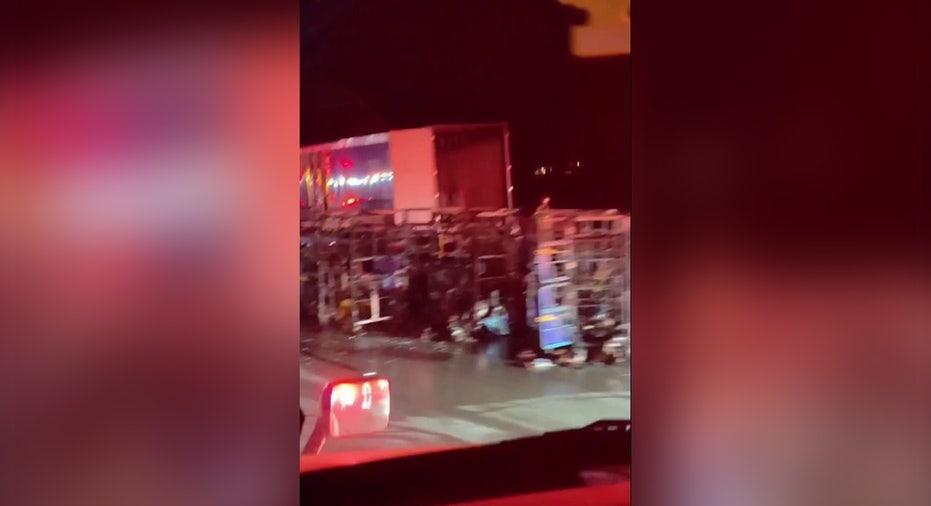 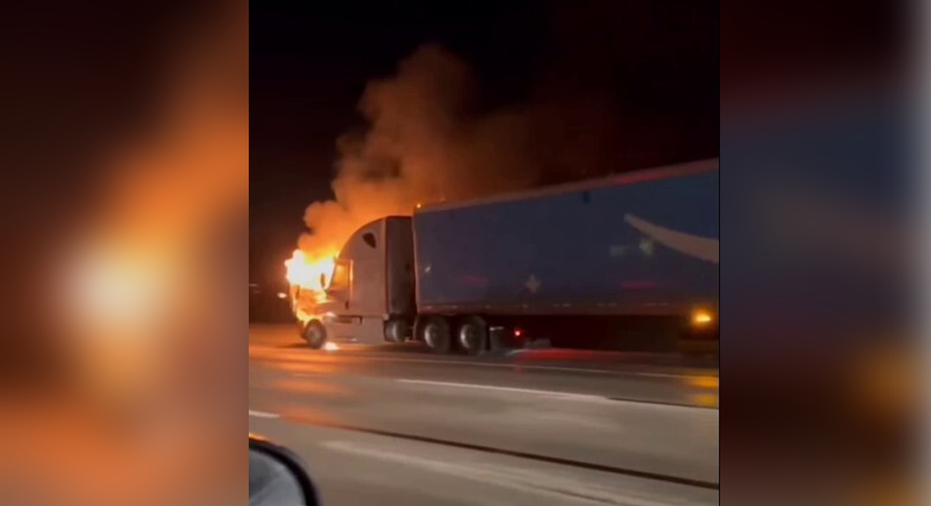 Over an hour after the fire began, firefighters were able to gain control over the inferno.

USPS AT HIGHEST PROCESSING CAPABILITY EVER THIS HOLIDAY SEASON

No injuries were reported and officials are investigating the cause of the fire.

Amazon did not immediately reply to Fox News Digital's request for comment.