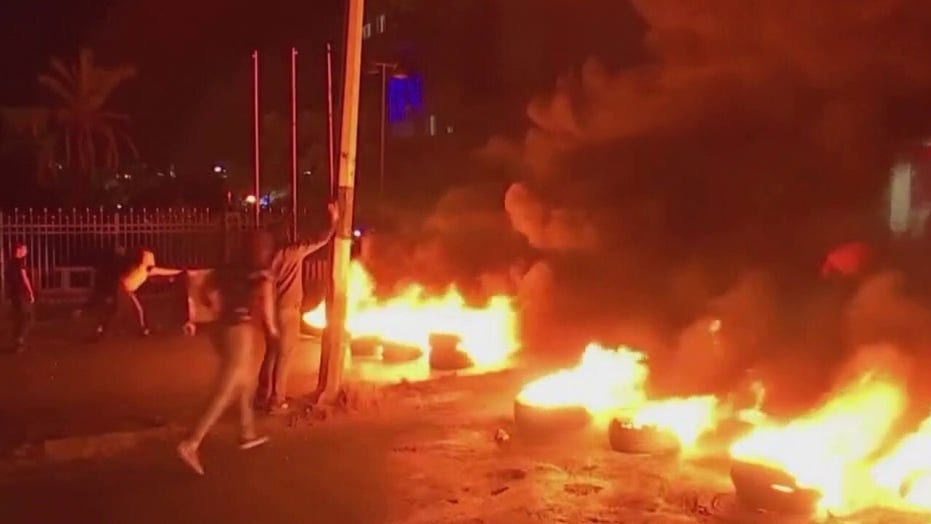 U.S. Rep. Alexandria Ocasio-Cortez, D-N.Y., criticized President Biden over his Wednesday statement of support for Israel amid escalating violence with Hamas, claiming he gave little context for what stoked the tensions and was consequently “siding with occupation.”

Biden told reporters Israel has a right to defend itself “when you have thousands of rockets flying into your territory.”

Ocasio-Cortez tweeted that Biden had failed to mention the pending evictions of dozens of Palestinians from their homes in East Jerusalem in favor of Israelis and the Israeli police raid of the Al-Aqsa mosque that left hundreds of worshippers hurt as an instigator to Hamas’ rocket attacks.

She said statements that don’t recognize Israel’s role in the violence “dehumanize Palestinians & imply the US will look the other way at human rights violations. It’s wrong.”

“By only stepping in to name Hamas’ actions – which are condemnable – & refusing to acknowledge the rights of Palestinians, Biden reinforces the false idea that Palestinians instigated this cycle of violence,” she wrote. “This is not neutral language. It takes a side – the side of occupation.”

House Speaker Nancy Pelosi put out a similar statement Tuesday saying Israel has the right to defend itself against Hamas’ “indiscriminate” attacks.

State Department spokesman Ned Price responded to a tweet U.S. Rep. Ilhan Omar sent Wednesday, in which she claimed the deputy mayor of Jerusalem was supporting “ethnic cleansing” in his defense of the evictions, according to The New York Times.

“This deputy mayor is describing ethnic cleansing here, yet everyone is the West is pretending that’s not what’s happening to Palestinians,” Omar tweeted.

Prince told reporters Omar’s claim was “not something that our analysis supports.”

At least 67 people have been killed in Gaza and seven people in Israel since the violence started, including some women and children on both sides, Reuters reported.

The current eruption of violence began a month ago in Jerusalem, where heavy-handed Israeli police tactics during Ramadan and the threatened eviction of dozens of Palestinian families by Jewish settlers ignited protests and clashes with police. A focal point was the Al-Aqsa Mosque, built on a hilltop compound that is revered by Jews and Muslims, where police fired tear gas and stun grenades at protesters who threw chairs and stones at them.

Hamas, claiming to be defending Jerusalem, launched a barrage of rockets at the city late Monday, setting off days of fighting.

A representative for Ocasio-Cortez did not immediately respond to Fox News’ request for comment.