The Arkansas attorney general filed a lawsuit against Family Dollar after the "presence of rodents and rodent activity" were detected at its distribution facility in West Memphis, Arkansas.

Arkansas Attorney General Leslie Rutledge alleges in the lawsuit filed Thursday that the company knew about the rodent infestation for "years," but continued allowing unsafe products to be sold in Arkansas and other states.

Rutledge said in a press release that Family Dollar has a "total disregard" for public safety which put the public in danger, in addition to allegedly forcing "hundreds of employees to work in unsafe conditions" at the company's West Memphis, Arkansas, distribution center. 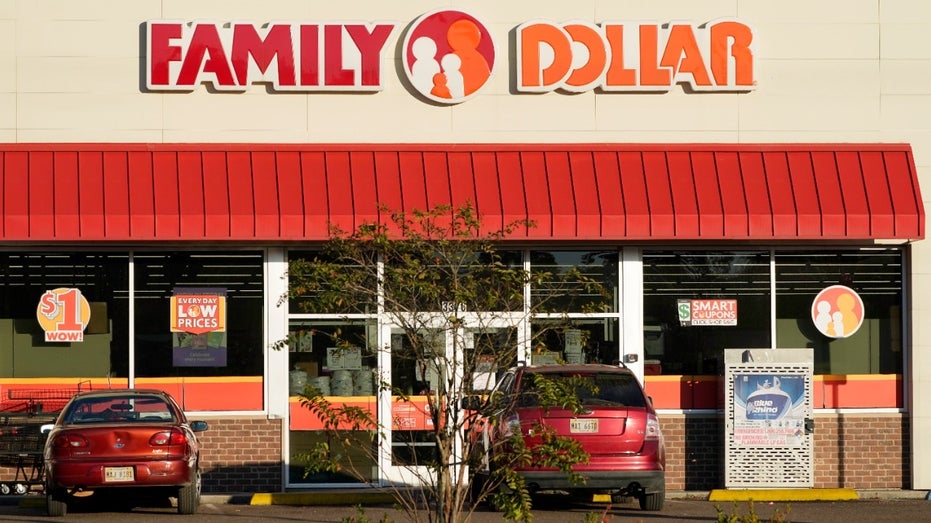 "In many rural communities in Arkansas, families rely on discount stores like Family Dollar for essential products such as food, medicine or pet food," said Attorney General Rutledge. "Family Dollar has had knowledge of this dangerous and massive rodent infestation for over two years, yet they continued to sell and profit from potentially contaminated goods. Consumers lost money and could have lost their lives."

In the lawsuit, Rutledge alleges the company of "reckless, willful, intentional, deceptive, and unconscionable practices of marketing," while selling potentially hazardous products to consumers.

Rutledge is suing the company under the Arkansas Deceptive Trade Practices Act. 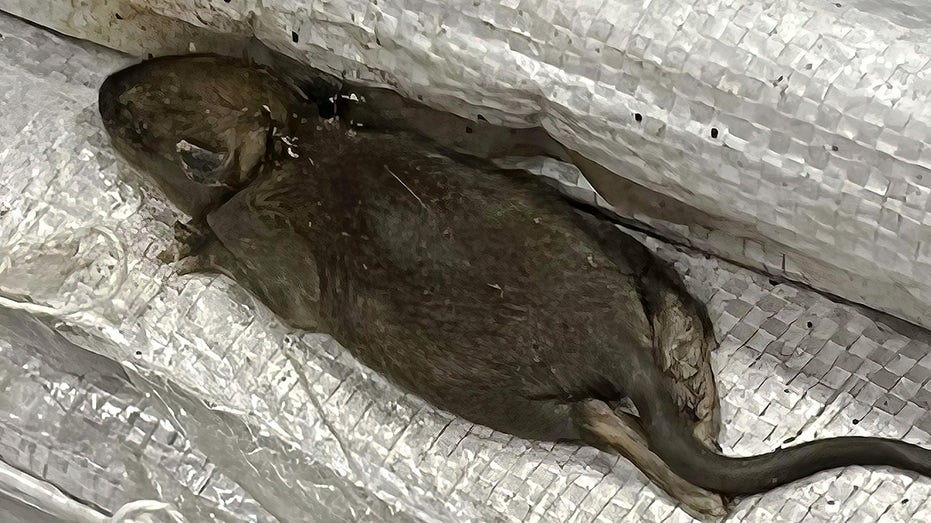 The lawsuit comes after the Food and Drug Administration conducted an investigation at the company's West Memphis distribution center, which observed "live rodents, dead rodents in various states of decay, rodent feces and urine, evidence of gnawing, nesting and rodent odors throughout the facility, dead birds and bird droppings, and products stored in conditions that did not protect against contamination."

The FDA said that more than 1,100 dead rodents were also removed from the facility, and added that the facility had a "history of infestation." 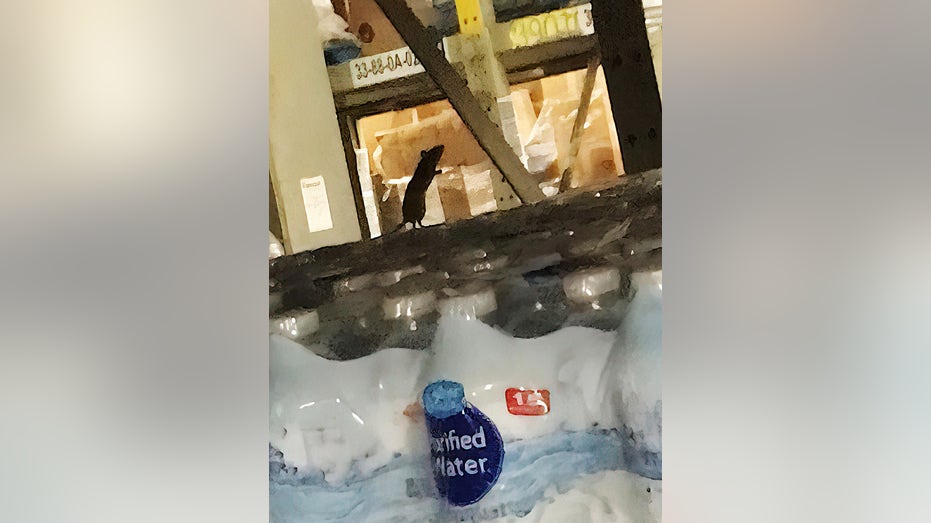 "More than 1,100 dead rodents were recovered from the facility following a fumigation at the facility in January 2022," the press release stated. "Additionally, a review of the company’s internal records also indicated the collection of more than 2,300 rodents between Mar. 29 and Sep. 17, 2021, demonstrating a history of infestation."

The FDA issued a "warning for multiple products" on Feb. 18 purchased from Family Dollar stores in six states, including Alabama, Arkansas, Louisiana, Mississippi, Missouri and Tennessee. 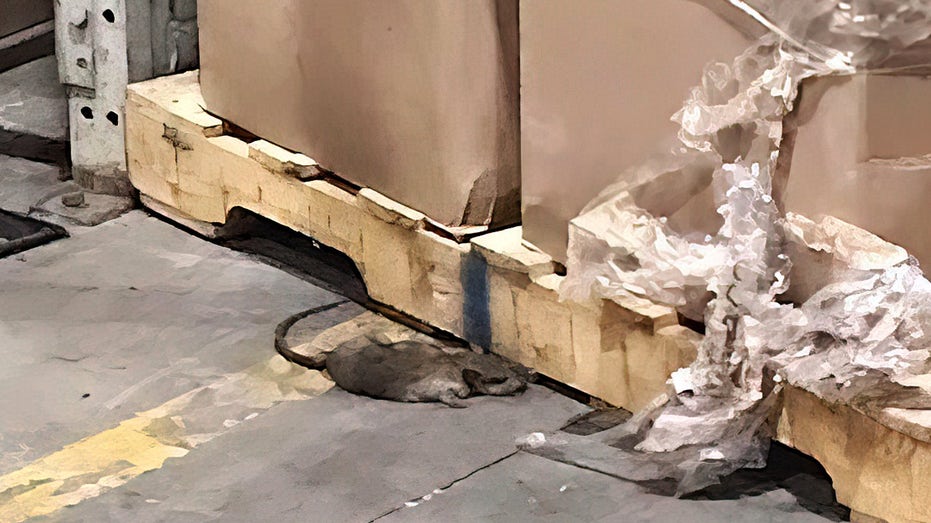 In response, Family Dollar initiated a "voluntary retail level product recall of certain products" and said it was "not aware of any consumer complaints or reports of illness related to this recall."

FOX Business has reached out to Family Dollar.