During an interview on "Mornings with Maria" Rep. David Kustoff, R-Tenn., slammed the Biden administration for referring to inflation as "transitory" in the past, as it reaches a 40-year high and is now impacting Americans negatively.

RED-HOT INFLATION GAVE MOST AMERICANS A PAY CUT IN JANUARY

DAVID KUSTOFF: I think you're exactly right, and so the last point, you know, I think about the votes that I've taken in the last year, these big spending bills like the COVID-19 stimulus $1.9 trillion, the infrastructure bill, $1.2 trillion, that's brand-new money. That's a lot of trillions. And so when you talk about the consumer price index number that came out yesterday, 7.5%, the highest number in 40 years, going back to 40 years. You know, yesterday I was in my district in West Tennessee, talking to friends, talking real people. We were discussing that number when it had come out yesterday morning over breakfast meeting and somebody said to me, he said, you know, 7.5%. It's not a real number. He said, You know, when I'm paying more than 50% in gas than I was a year ago, and I know what groceries cost when I go to the grocery store, when I buy a steak, new car, used car prices, which are all over 7.5%, almost 50% now more in gasoline. These are real numbers, and the wage inflation doesn't keep up with the price of food inflation, so it's hitting real people. And you know, I think back to the arrogance of the Biden folks when they kept saying last year, 'Well, this is just it's transitory. The inflation is transitory.' I would look back and question them and say, you know, it doesn't feel transitory, it feels real, and it feels like it's long-lasting, and I think it certainly is. 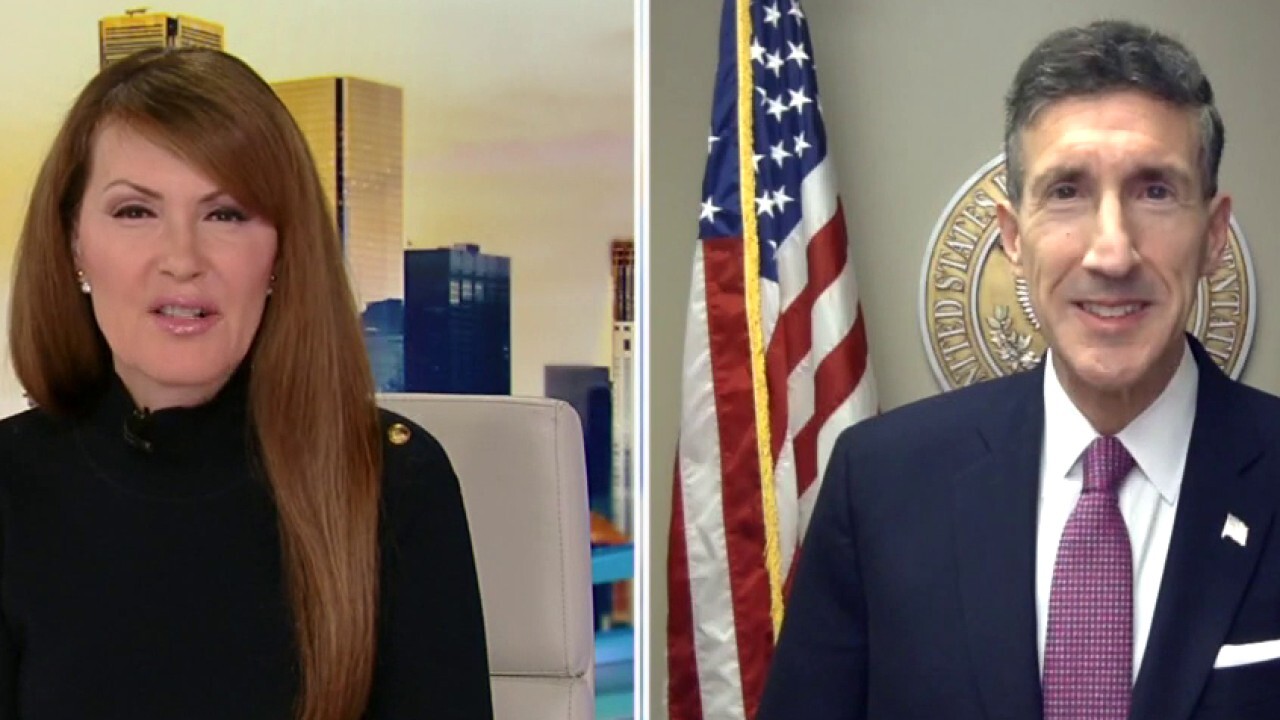 Rep. David Kustoff, R-Tenn., weighs in on inflation reaching a 40-year high and discusses fighting a new law that requires Venmo, PayPal to report business transactions over $600 to the IRS.