Bob Woodson: Black History Month – here's how we celebrate resilience and the promise of 1776

One year ago this week, a group of scholars, leaders and activists – mostly Black – gathered to defend our nation’s founding, inaugurating a movement we called 1776 Unites.

We chose “1776” because that is and has always been the year of our nation’s true founding, and “Unites” because our founding values have always – despite our current state of toxic polarization – had the ability to bring all Americans together.

At the time, the catalyst for the gathering was the New York Times’ 1619 Project, which asserted that “Our founding ideals of liberty and equality were false when they were written,” and that America’s promises were made in bad faith from the very beginning.

DR. BEN CARSON: BLACK HISTORY IS AMERICAN HISTORY – AND THIS IS WHY IT’S ALL WORTH CELEBRATING

That proposition – which was eventually walked back by its author – threw gasoline on the fires of division in our nation. Today, the Project itself has faded into the rearview mirror enough that I don’t want to waste any more time discussing it.

Although the progressive left continues to insist that Black Americans are unable to advance themselves without enlightened Whites leading the way, I am persuaded that we possess a degree of moral authority to speak to what ails our country that has not been equaled since the height of the Civil Rights Movement. Images of Black suffering – captured decades ago on television and today on cellphone videos – have once again opened the nation’s ear to hear from us. The question is: what will Black Americans say?

The cynics, the nihilists and most of all the “woke” insist that Black Americans must use their platform as the descendants of slaves to recite a list of America’s sins ad nauseum, like an oldies radio station playing music of a bygone era. They assert their right to carefully curate a list that only catalogues White supremacy and the supposed shortcomings of capitalism; never the decline in religiosity or the decay of families, which are the real sources of the problems facing all Americans.

Black Americans’ role in this country, they insist, is to be America’s perpetual accuser, forever reminding the country of its failures. If we have to actually define ourselves by failure, in order to call out the sins of our country, then so be it.

One year ago, this week, a group of Black Americans stood together to reject this play list. We rejected the idea that the only service Black Americans can provide for our country is as prophets of despair.

We proclaimed to all who would listen that while America is and has always been flawed – and what nation isn’t, honestly? – we do have a proud heritage that is worth celebrating and a future that is worth building together.

Even after all the past 12 months have brought, I believe this as much today as I did then. Black Americans have so much more to offer America than constant scolding and nay-saying.

I believe from the bottom of my heart that America belongs to Black Americans as much as it belongs to anyone else. Yes, many of us have suffered immensely, but the fiery trial of those sufferings has brought forth a kind of resilience and what I like to call “radical grace,” which has the power to show our entire nation the way forward. Therein lies the real moral authority of Black America today.

Black Americans have within us the power to show America the way out of this depressing, nihilistic polarization foisted on us by those who profit off our division and anger.

Just two weeks ago, 1776 Unites’ parent organization the Woodson Center launched Voices of Black Mothers United, which gives voice to mothers who have lost children to street violence. In the many years I have worked with incredible women like these, I have seen examples of forgiveness and redemption that have been nothing short of astounding.

Not only have these women found a way to go on living after unimaginable loss, but they have also come together to strengthen and support one another. Moreover, some of them even visit with their children’s killers! If a mother who has experienced life’s greatest tragedy can find it in herself to minister to the person who murdered her child, can America not find its way past our flaws and build a shared future together? 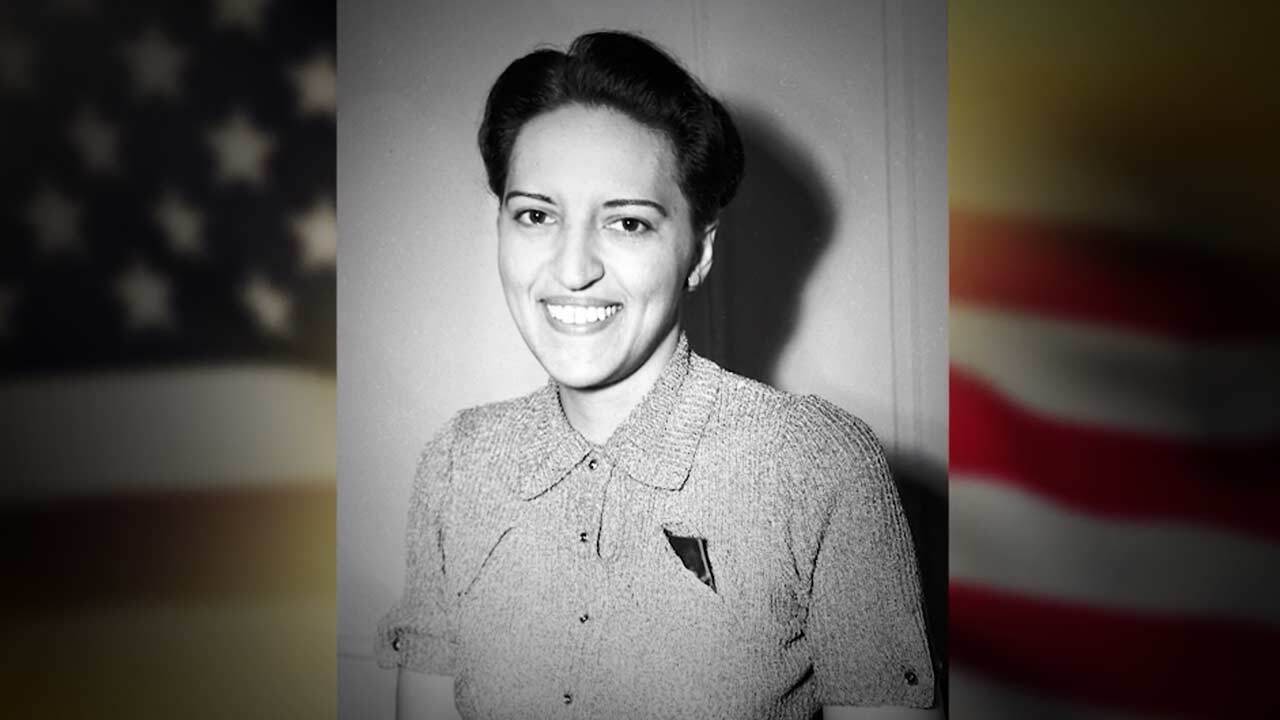 Black Americans, who have historically resisted racism and oppression by building our families and communities on the bedrock of faith in a God who redeems, have within us the power to show America the way out of this depressing, nihilistic polarization foisted on us by those who profit off our division and anger. Our 1776 Unites Curriculum – which has been downloaded nearly 8,000 times as of this writing – tells the stories of how Black Americans found the strength in the face of unimaginable persecution to not just survive but to thrive and to overcome.

Historian Paul Johnson noted that “All nations are born in war, conquest and crime.” The unique dilemma for Americans has always been how to reconcile our lofty ideals with their imperfect implementation. The woke want us to say that our country’s flaws make our entire national project worthless. They see no path for redemption; therefore, they want to dismantle and destroy it.

The message of 1776 Unites is that our lack of perfection doesn’t disqualify us from doing and celebrating what is good and noble.

America remains the most successful, prosperous multiethnic society in history. We have never been a perfect union, but we have always strived to become more perfect today than we were yesterday. And that belief – put into practice by Americans of all races – is our best path forward.