BRITAIN is set to become the first country in the world to allow drivers to take their hands offsteering wheels on motorways.

The lane keeping technology would allow motorists to watch films or send texts and emails and could reportedly be allowed this summer. 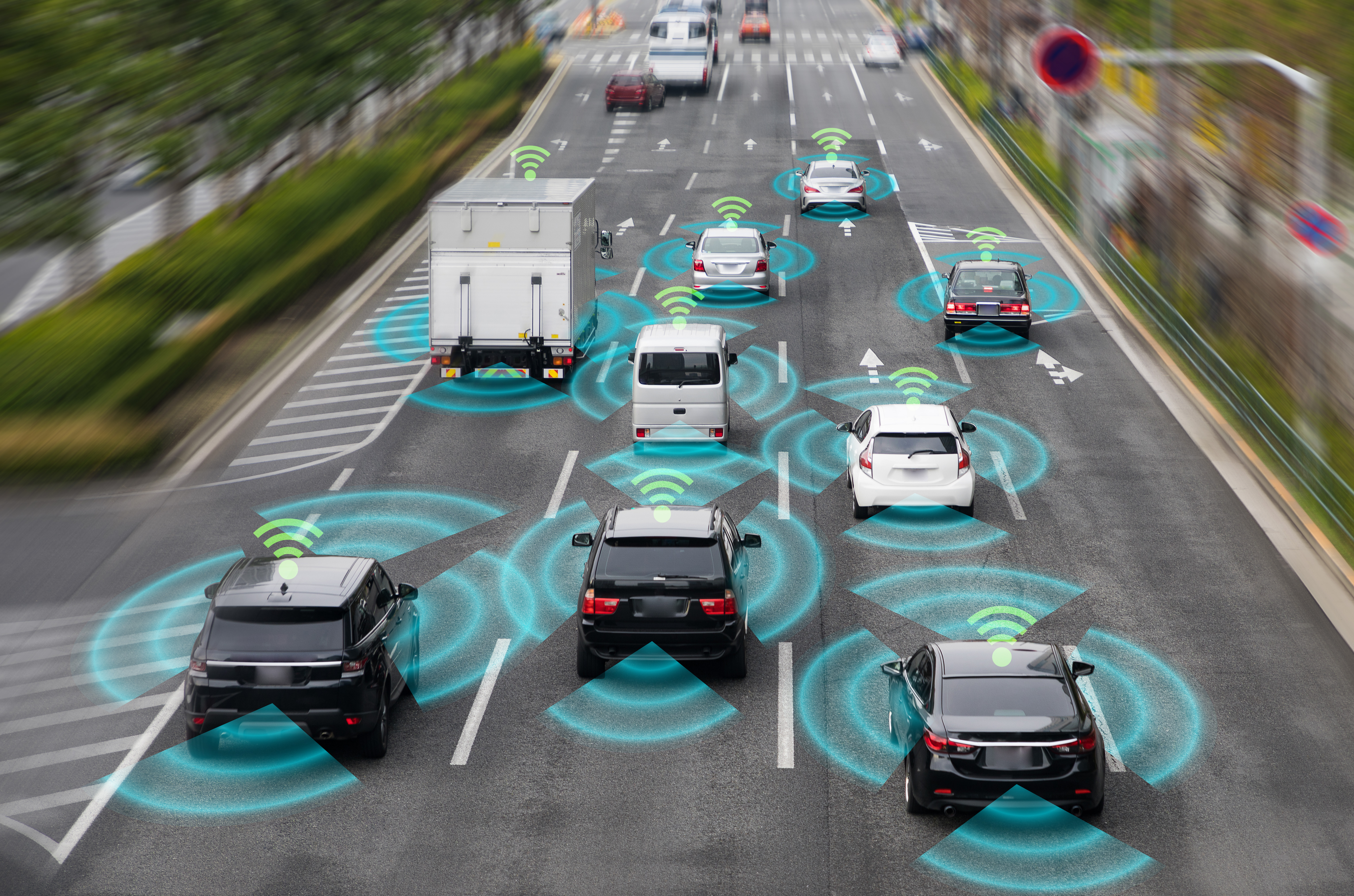 But the government is backing down from allowing this at 70mph and signalled that it will apply in stop-start motorway traffic at speeds of up to 37mph.

The plans would see the legalisation of Automated Lane Keeping System (ALKS), onboard technology that takes full control of the steering of a car and keeps it inside its lane.

Transport Secretary Grant Shapps is authorised by the Automated and Electric Vehicles Act 2018 to designate vehicles capable “at least in some circumstances or situations, of safely driving themselves”. 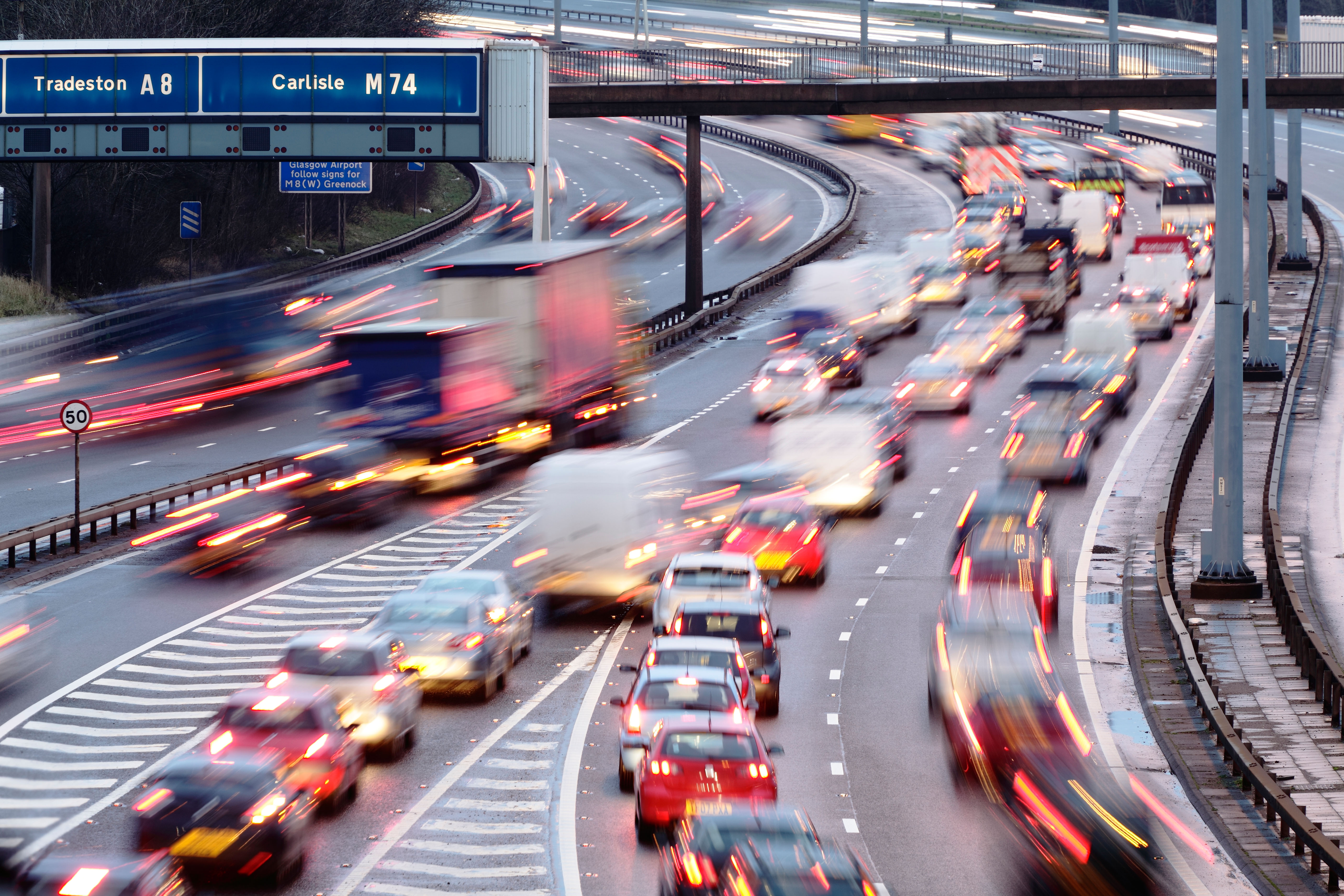 New Teslas and a Mercedes S-class due to arrive late this year are expected to be among the first to be eligible.

But concerns have been expressed about the technology and AA and Thatcham Research, the motor insurance industry’s research body, have highlighted alarming weaknesses.

The on-board display instantly stops showing entertainment in an emergency – but a distracted driver may still struggle to react.

Automated Lane Keeping System (ALKS) takes full control of the steering of a car and keeps it inside its lane.

Current Lane Keeping Assist functions have been available in new cars for over a decade.

Using sensors they alert the driver that they are veering out of their lane and require the driver to steer the vehicle.

ALKS is a beefed up version of the existing technology and keeps a vehicle within its lane, controlling movements for extended periods of time without the driver needing to do anything.

The driver must be ready and able to resume driving control when prompted by the vehicle.

Insurers reportedly fear Tesla-owning Shapps, who owns a Tesla, is keen for the UK as a world leader in allowing the technology after he said wants Britain to be “the first country to see these benefits”.

They are said not to object to drivers using the new lane-keeping system but want a human to be in charge at all times until the arrival of fully autonomous vehicles.

MP Lilian Greenwood, a Labour member of the transport select committee, said ALKS was not yet ready to take over.

“It simply isn’t safe for drivers to ignore the road and do other things while the technology is unable to respond safely to the unexpected,” she said.

The DfT said in statement:  “We have sought views on the use of the automated lane-keeping system to pave the way towards introducing it safely on UK roads.

“No decision has yet been made on whether to allow ALKS to operate up to 70mph.”