Can you be made redundant while on furlough?

Chancellor Rishi Sunak outlined plans for the Job Retention Scheme in March, in the hopes of keeping Brits employed for the duration of the lockdown and minimising job losses. The Government pays a portion of furloughed staff their wages up to £2,500 a month, so that employers can keep people employed without having to fire workers. The scheme can be backdated to March 1 and has been extended to run until the end of June.

Can I be made redundant while on furlough?

Even though furlough was introduced to help people keep their jobs, employers can still issue redundancies while using the scheme.

It doesn’t, however, affect your redundancy pay rights if you lose your job as a result of coronavirus. Your employer is still required to carry out a fair redundancy process.

How much you will be entitled to will depend on your age and length of working – although this is capped at 20 years. 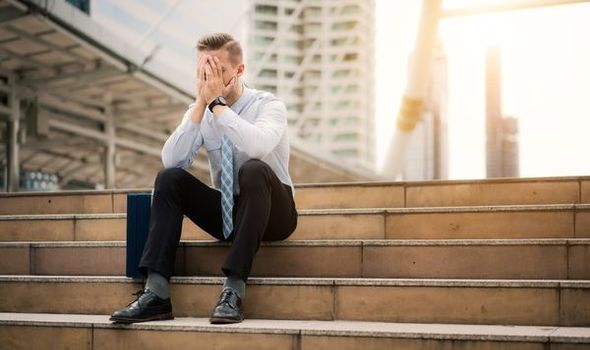 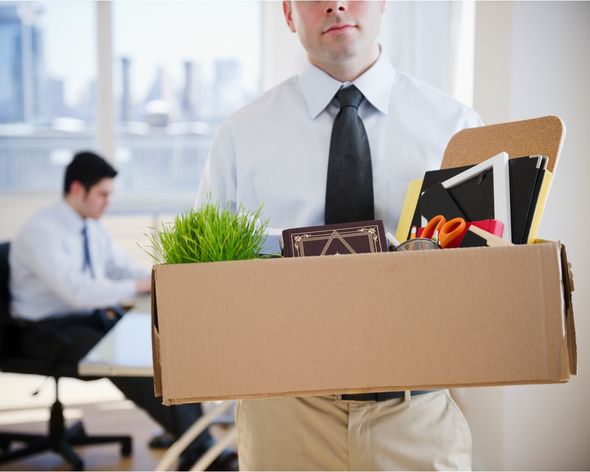 You will not, unfortunately, be entitled to a payout if you have been employed for less than two years.

There should be a period of collective consolation as well as time for individual ones if your employer wants to make 20 or more people redundant within 90 days of each other.

In addition, you are also entitled to appeal the decision by claiming unfair dismissal within three months of being let go. 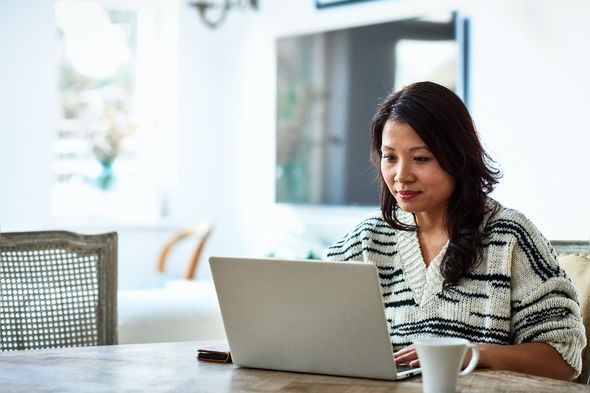 Can I be furloughed if I was made redundant before the lockdown?

If you were made redundant before the lockdown began, the only way to be furloughed is to ask your employer to hire you again.

When the Job Retention Scheme was first announced, employers were wary of rehiring former workers because it was not explicitly outlined in the package.

However, since then HMRC has confirmed employers can hire former workers and furlough them. 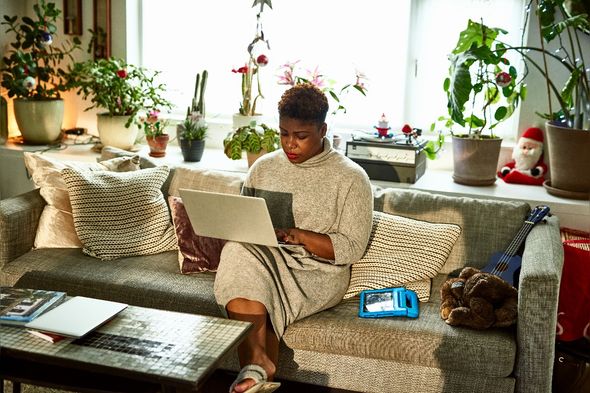 In a statement, the Revenue and Customs service said: “The Coronavirus Job Retention Scheme is aimed at those who would otherwise be unemployed as a result of coronavirus.

“It allows for those who were on the payroll of a company on February 28 but subsequently left to be put back on payroll and furloughed.

“This includes those who have resigned to start a new job after February 28.

“They may return to their old employer but decisions around whether to offer furlough to someone are down to the individual company.”

You will not be able to be put on the scheme by a former employer if you left your job because you voluntarily took time out from work, for example, to go travelling.” 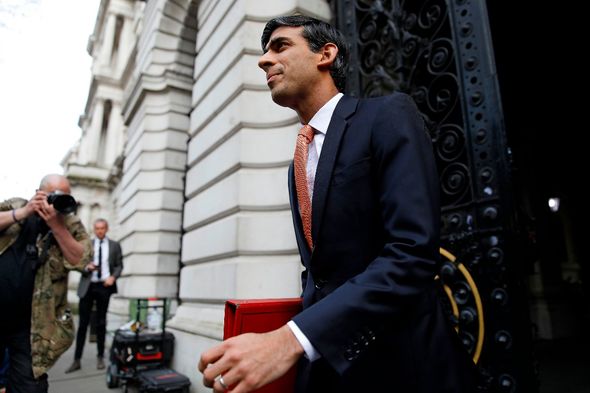 Possible changes to the furlough scheme

Chancellor Rishi Sunak is reportedly looking at ‘tapering’ the scheme by cutting the amount of funds provided by the Treasury from 80 percent to 60 percent.

The Prime Minister’s official spokesperson said: “The Chancellor has said he is working on the most effective way to wind down the scheme.

“Ultimately, we do need to fire up our economy and get people back to work.”

A Treasury source added: “The Chancellor is working through options this week and no decisions have been taken as yet, so everything is on the table.”