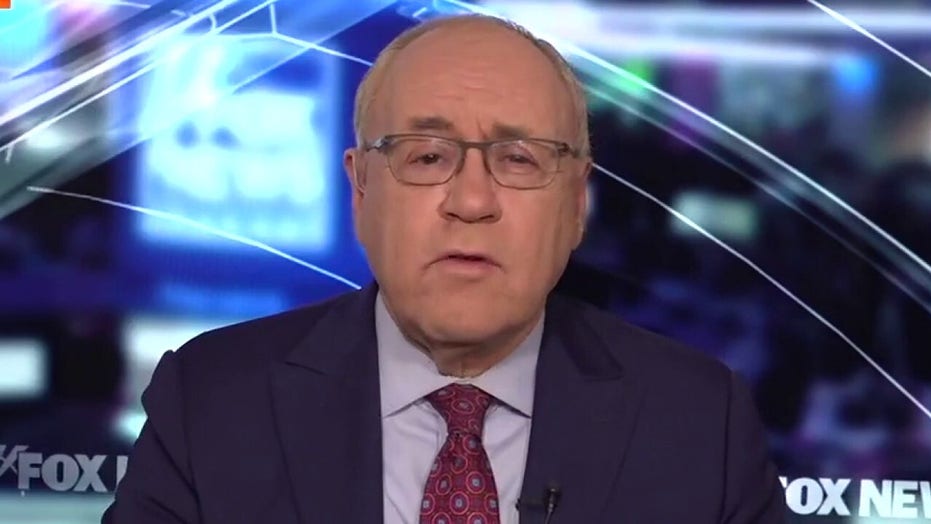 U.S. Capitol Police (USCP) were ordered to start arresting visitors and staff who refuse to wear a mask on the House side of the Capitol complex starting Thursday, according to a police memo issued by new USCP Chief Thomas Manger that was obtained by a member of Congress.

Police were also advised not to arrest members of Congress for failing to wear masks but to report the lawmakers’ noncompliance to the House sergeant-at-arms, the memo says.

Rep. Kat Cammack, R-Fla., got a copy of the memo distributed at Thursday’s morning roll call from an unnamed police officer, she told Fox News. Police she’s spoken to are “very uncomfortable” with this new directive that Cammack describes as “tyrannical.”

“This is such an overstep of Speaker Pelosi’s authority to basically make our Capitol Police arrest staff members and report on members [of Congress],” Cammack told Fox News Thursday. “It’s absolutely unconscionable that this is where we’re at.”

Cammack, like many other GOP reps, are up in arms about the return this week of coronavirus mask mandates at the House, regardless of vaccination status. The mask rules follow updated Centers for Disease Control and Prevention (CDC) guidance in the wake of the rise of the contagious COVID delta variant and lower-than-expected vaccination rates. 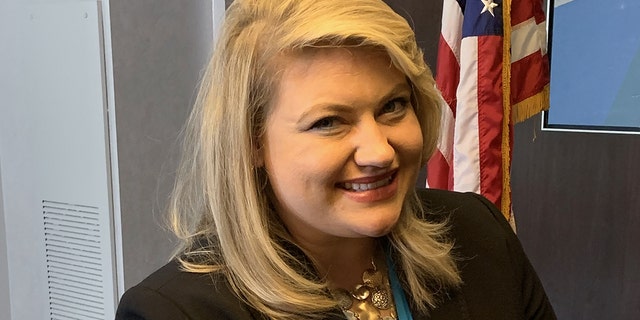 GOP members huddled with Capitol Attending Physician Brian P. Monahan Wednesday at the Capitol to express their frustrations with the new mask guidance and say it’s not based on science. GOP members have openly revolted against the mask mandates – especially since it’s not in place on the Senate side – and said it’s a politically motivated mandate from House Speaker Nancy Pelosi, D-Calif.

“I cannot comply with this tyrannical order,” Cammack said. “This is the people’s house, not Nancy Pelosi’s house.”

The Capitol Police did not immediately respond to Fox News’ request for comment about the new memo, which also advises that officers must wear masks at all times while indoors. But Pelosi’s office said she did not order police to begin arresting people because it’s not within her power.

“The speaker of the House does not control the U.S. Capitol Police,” Pelosi spokesperson Drew Hammill told Fox News.  “We were unaware of the memo until it was reported in the press.”

GOP leadership was quick to pounce on the police’s involvement with mask enforcement.

Minority Leader Kevin McCarthy, R-Calif., Thursday pointed out the police are only permitted to arrest people on the House side of the complex, not the Senate side, because leadership in the upper chamber hasn’t brought back the mask mandates.

“If you are a Capitol police officer you got orders … if a vaccinated staffer comes across in the House side without a mask you’re ordered to arrest them, but not on the Senate side,” McCarthy said. “This is not the America we know.”

“To be clear: Pelosi is directing police to ARREST vaccinated people who aren’t wearing masks,” Scalise tweeted. “This isn’t about science—it’s about power and control.”

The two-page guidance was issued by the new police chief, Manger, who took over on Friday to lead the Capitol Police force, which is still reeling from the Jan. 6 riot and Good Friday attack at the Capitol.

The memo says the police who work on the House side of the Capitol “shall enforce this mask policy on all staff and visitors” in “House Office Buildings, the Hall of the House, and House Committee meetings.”

If a visitor or staff member fails to wear a mask, they will be not allowed entry. “Any person who fails to either comply or to leave the premises after being asked to do so would be subject to an arrest for Unlawful Entry,” the memo says.

But police are advised not to arrest members of Congress directly.