Car impounded 30 seconds after it was purchased 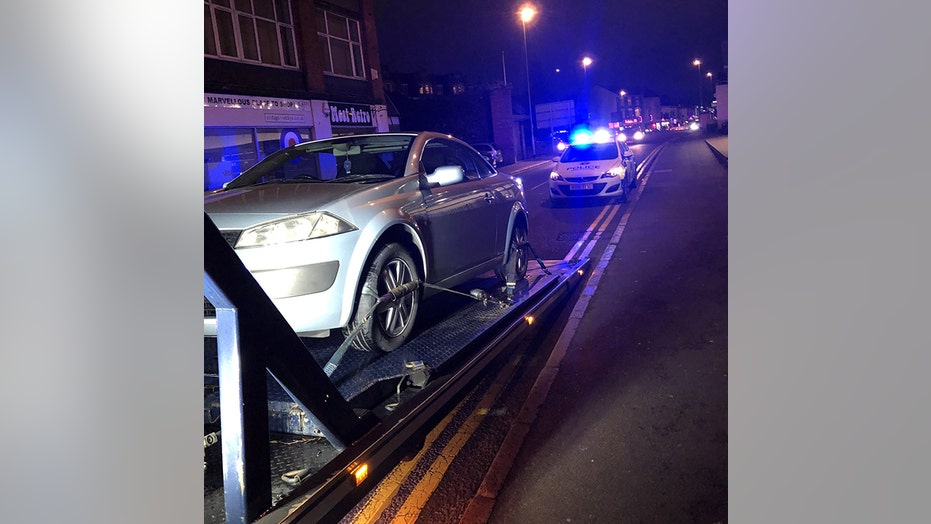 Study: People who drive this car are most likely to have speeding tickets.

See where they fall: Cars with the most speeding tickets, Jeep, Subaru and Dodge all made the list.

A dozy driver had his new car seized by police for having no insurance – just 30 seconds after he bought it.

The hapless motorist had just got behind the wheel of his new silver Renault Megane when he lost control and narrowly missed crashing into a police car. 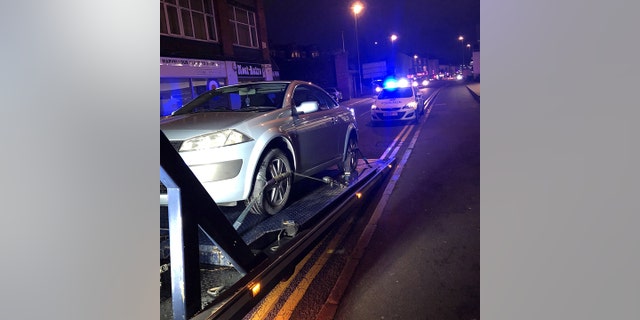 Officers stopped the car and discovered the driver had just bought it but had failed to get it insured.

The car was confiscated after the bizarre incident in Northampton on Wednesday night.

Tweeting pictures of the car on a tow truck, Northampton Hub Specials posted: “This vehicle almost has a head-on with our motor.

“The driver then told officers he brought the car 30 seconds ago and for once this was actually true. Unfortunately took his chances not insuring it. And well you all know what happens next..#Seized.”

Social media users were quick to troll the driver.

Writing on Facebook Brendan Harris said: “Must be a record! Gone in 30 Seconds…”

Mal Brown wrote: “New car to no car in less than a minute. Hope he had enough for his bus fare home!”

Driving without insurance topped the list of most common traffic offenses landing drivers in trouble during the first month of Operation Journey, a road safety campaign launched by Northamptonshire Police in October.

During the first four weeks of the campaign, 366 motoring offenses were detected in the county, 64 vehicles seized and 19 people arrested.