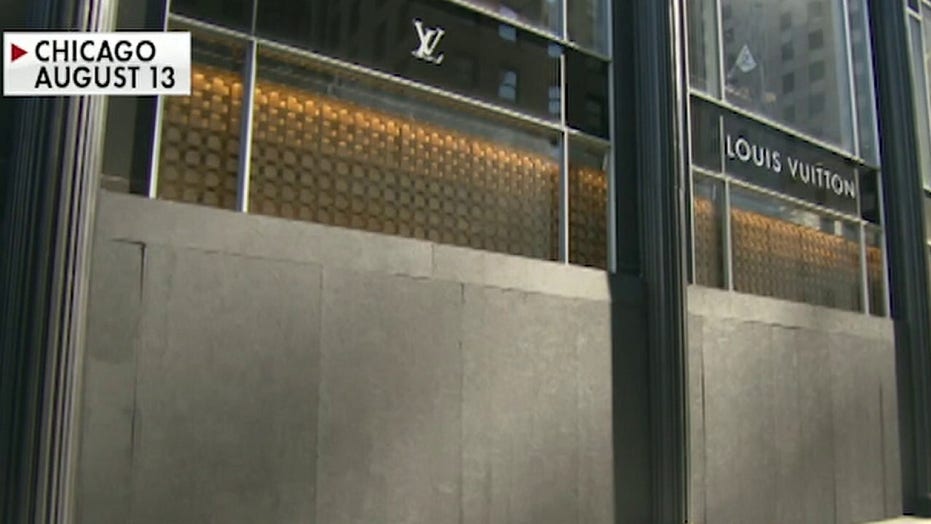 A research firm lists the pandemic as one of the reasons for the mass exit from downtown Chicago; Grady Trimble reports.

Chicago Mayor Lori Lightfoot warned Illinois Gov. J.B. Pritzker’s planned rollback of coronavirus reopenings will have a devastating impact on the city’s economy just as it is beginning to recover from the damage caused by earlier lockdowns.

Pritzker’s order comes as the harsh Chicago winter approaches, leaving many restaurants with take-out as their only means of business.

“If the governor’s order goes into effect, it’s really effectively shutting down a significant portion of our economy” when many businesses are hanging on by a thread, Lightfoot told PBS.

Lockdowns ordered by Pritzker in March that were aimed at slowing the spread of COVID-19 caused Chicago’s economy to contract by 10% and forced hundreds of businesses to permanently close their doors. Scores were left fighting for their survival.

Lightfoot last week attempted to get out in front of Pritzker as COVID-19 case counts were already on the rise. She ordered restaurants to close their dining rooms by 10 p.m. and bars without food options to stop service an hour earlier while also limiting social gatherings to no more than six people.

The mayor noted that two-thirds of Chicagoans recently infected with COVID-19 got the virus from someone they know.

“We’ve got to be very surgical in the way that we impose these new restrictions,” Lightfoot said.

Pritzker moving ahead with the restrictions on Friday would mean seven of 11 regions, home to more than 8 million people or 64% of the state’s population, would soon have their economic reopenings rolled back.

COVID-19 positivity rates are rising across the state of Illinois, meaning other regions may soon be forced to observe more stringent restrictions.

Region 9, made up of Lake and McHenry counties, saw its test positivity rate reach 8.4% on Saturday, the second consecutive day above the key 8% level.