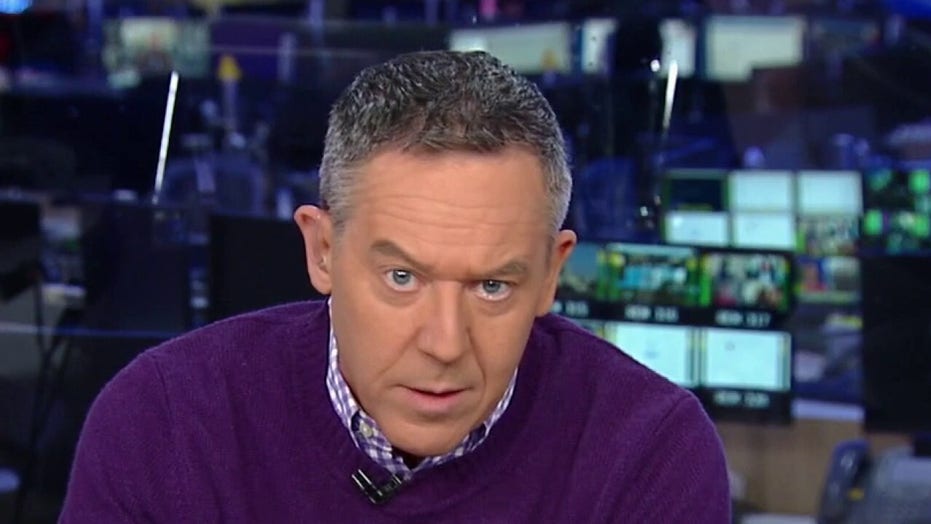 ‘The Five’ co-host reacts to bombshell interview during opening monologue

Don Lemon, one of CNN’s liberal stars who prides himself on being an objective news anchor, appeared to immediately side with Meghan Markle’s racism charge against the British royal family Monday.

During a tell-all interview with Oprah Winfrey that aired Sunday night, the Duchess of Sussex made the stunning claim that while she was pregnant with her and Prince Harry’s son Archie, there were “concerns and conversations about how dark his skin might be when he’s born.”

Markle added that details of the alleged conversations had been relayed to her by her husband, but declined to specify who had raised the “concerns”, saying that stating a name would be “very damaging”.

Earlier Monday, Winfrey told “CBS This Morning” that Prince Harry had made clear to her that neither his grandmother, Queen Elizabeth II, nor his grandfather, Prince Philip, Duke of Edinburgh, had raised the matter of his son’s skin color.

“Listen, we shouldn’t be surprised that you have a Black woman from America who in their eyes is a commoner and then you have this White, redhead British royal, people wanted to know what the baby was going to look like,” Lemon said Monday. “But what matters is your reaction. If you say, ‘Oh, this baby is going to be a beautiful Brown baby with red hair, I can’t wait to see it,’ then that’s a different reaction from, ‘Oh my dear, what color is his skin? Is he going to be too dark?'”

“When people say, ‘Oh, well we haven’t heard from the other side’, what’s the other side going to say?” Lemon continued. “They’re going to say, ‘Of course we’re not racist,’ or whatever, but what did they do? Think about their actions. They did not stand up for their own because their own is married to a Black woman, they had a Black child. They didn’t listen to him inside of the Royal Family. They let him go, they let him leave the country. They wouldn’t come to terms with what they [Harry and Meghan] wanted to do.

“So listen, we have only heard from one side, but that one side at this point rings very true.”