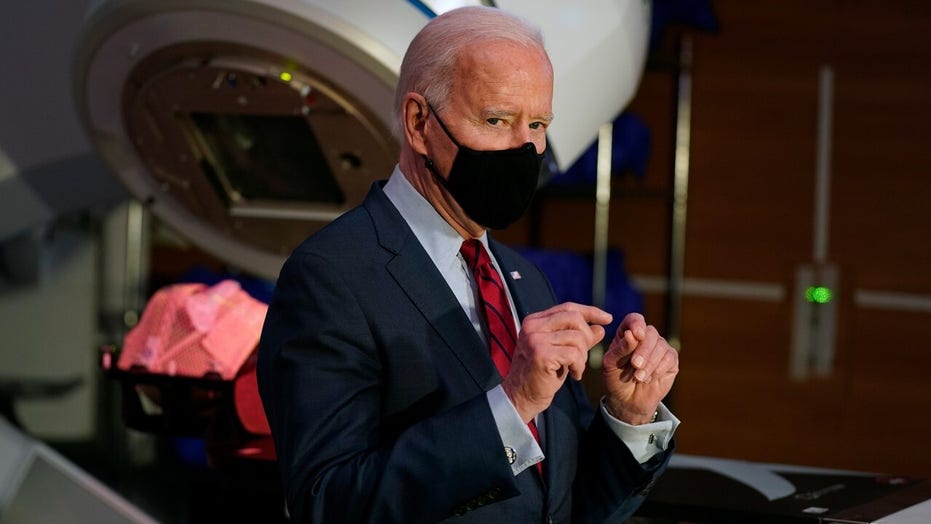 We’ve all seen this movie way too many times.

After a gunman killed 10 people in a Boulder supermarket, just days after the Atlanta spa shootings, I thought this has again become depressingly familiar. And then I saw headlines saying there had been seven mass shootings in seven days.

Now maybe these didn’t get national attention because not enough people died, or because they seemed like routine crimes, or because there wasn’t a newsworthy “angle.” But it was still sobering.

As someone who has covered these tragedies going back to Columbine, it’s a struggling to avoid feeling numbed by their number and magnitude. Without pausing a beat, I can rattle off so many places that became synonymous with mass shootings: The theater in Aurora. Virginia Tech. Washington Navy Yard. The Charleston church. The Orlando nightclub. The Las Vegas hotel. The Parkland high school.

And Joe Biden was heavily involved after perhaps the most heartbreaking of the mass attacks, at Sandy Hook elementary school, nine years ago. Barack Obama had him study gun-control measures, and the two men pushed them with everything they had. Nothing happened, even after all those young children were killed. When it comes to Congress, guns are the ultimate gridlock issue.

Biden also helped lead the charge, as a senator, in passing the 1994 assault weapons ban, which was allowed to lapse a decade later under the Bush administration. Few Democrats wanted to touch the issue after that wipeout in the midterms.

For decades, gun-control advocates blamed the NRA for blocking any possible progress (remember when Donald Trump said he was going to take on the NRA?). But the organization is now bankrupt and mired in investigations. What makes the matter radioactive are the legions of law-abiding people who feel any measures are a slippery slope to gun confiscation, and many are single-issue voters.

When Democrats and media liberals demand that we take the politics out of the gun issue by passing the laws they want, they have blinders on. Regulating guns is just as much of a political stance as not regulating guns. It should be a political issue, especially in light of the Second Amendment.

At the same time, the Beltway paralysis is preventing action on common-sense measures that enjoy strong support in the polls, including from roughly half of Republicans. These include universal background checks and limits on high-capacity ammunition.

But all of this can’t be blamed on the GOP. Joe Manchin, the key Democratic swing vote, won’t support the Biden proposals in a 50-50 Senate. He wants a more limited background-check measure he’s promoted with Republican Pat Toomey, and even that would have to be further watered down.

One thing I have little interest in hearing about are the problems of the Boulder and Atlanta suspects. I don’t care if they’re angry or frustrated or had a bad day, only how people crazy enough to indiscriminately open fire in public places obtained guns. It’s noteworthy that a judge just recently blocked a Boulder law that would have kept illegal the AR-15 used by the shooter, although no one knows if that would have stopped him.

So now, as we mourn the victims, the media will obsessively cover another round of the gun debate and Biden’s efforts to get something passed. Everyone knows it is likely doomed to failure. And then, inevitably, memories will fade and the media establishment will move on, until the next mass shooting.