The leading Republican on the House Budget Committee is lashing out against a $2 trillion proposal from House Democrats that’s aimed at bailing out state governments following months of coronavirus-related lockdowns.

Democrats on the House panel posted their reconciliation proposal on Friday ahead of a bill markup session expected for Monday, Fox News has learned.

U.S. Rep. Jason Smith, R-Mo., blasted the plan as a job killer that would also increase the cost of living for working families.

“Democrats are rushing to pass a nearly $2 trillion spending bill that will enact bailouts for state governments that lock down their citizens and radical policies that will destroy jobs and raise the cost of living for working-class Americans,” Smith said in a statement to Fox News.

“But this is clearly where any sort of urgency on their part ends,” he continued. “This is all just further proof that COVID-19 is more the pretext than the purpose behind what Democrats are proposing. Their approach is the wrong plan, at the wrong time, for all the wrong reasons.”

“This is all just further proof that COVID-19 is more the pretext than the purpose behind what Democrats are proposing.” 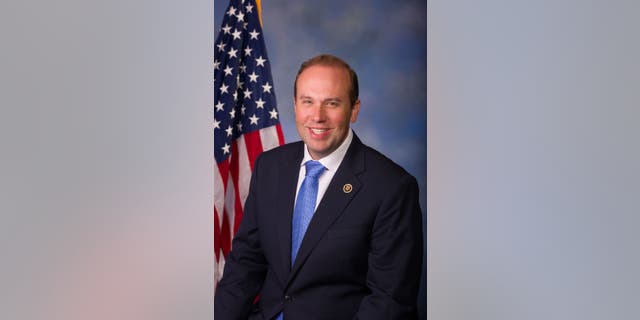 The plan calls for $2 trillion in spending, but after excluding stimulus payments that would be made to individuals nearly half of the money in the bill would not be spent until fiscal year 2022 or later. The deferred amount would be about $670 billion, Fox News is told.

Another $140 billion would not be spent until fiscal 2024, according to the plan.

Smith spelled out the spending details this way:

Earlier this month, Smith sounded the alarm over potential spending by Democrats during an appearance on C-SPAN’s “Washington Journal” program, the Southeast Missourian newspaper of Cape Girardeau reported. 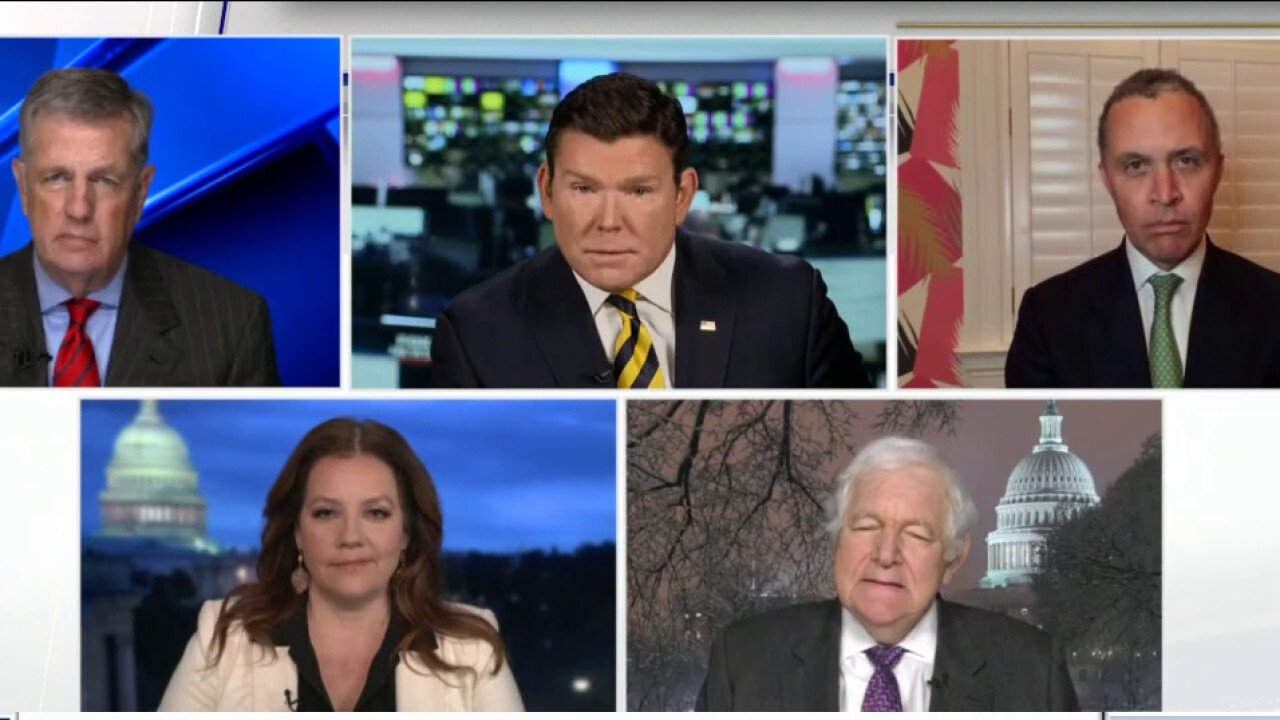 He said that by combining the nearly $2 trillion in the current bill and the $4 trillion in relief that has already been appropriated, Americans would be facing a tab of $17,000 per individual and $70,000 per family of four.

He noted that the combined $6 trillion in spending represents a higher gross domestic product than every nation on Earth except the U.S. and China.

“That’s a lot of spending,” Smith said, according to the Southeast Missourian.

On Friday, President Biden said he would be open to a lower price tag than $1.9 trillion being proposed but claimed Republicans’ concerns were contrary to those of the American public, whom the president claimed wanted lawmakers to “act big and quickly.”

“My hope is that Republicans in Congress listen to their constituents,” Biden said. “According to the polls, there is overwhelming bipartisan support.”