Dems blasted by GOP lawmaker, Angel Mom over amnesty push: 'Alarms should be going off across this country'

Rep. Johnson: Democrats want to erase the rule of law

Rep. Mike Johnson, R-La., criticized the 23 Democrats who voted down his amendment that would prohibit amnesty for illegal immigrants with 10 or more DUIs.

Democrats are pushing forward with a $3.5 trillion spending bill, and making no room for Republican amendments.

Rep. Johnson said on “Fox & Friends” that the proposed spending bill includes amnesty for as many as 10 million illegal immigrants. His goal was to see how far Democrats would go to protect them.

“We wanted to test the limits there and see if there is anyone that the Democrats would exclude from that amnesty blanket,” he said.

“How about 10 or more? And as you said, all the Democrats on the committee voted against that amendment,” Johnson said. “People need to be aware this is an amnesty program that is not only blatantly unlawful, outrageous, it’s also very dangerous for all of us.” 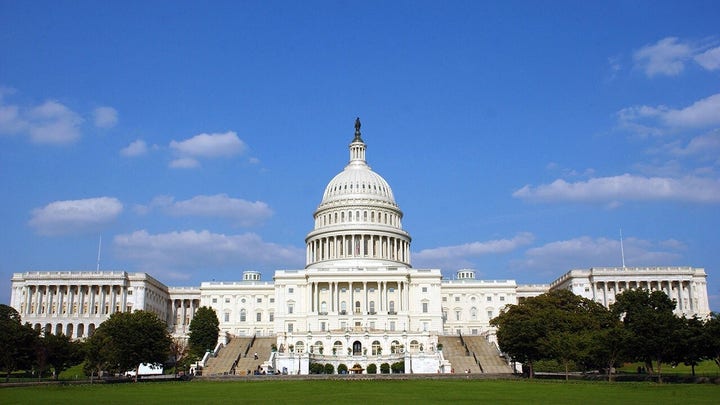 Maureen Maloney, an Angel Mom, lost her son Matthew 10 years ago when he was hit by a drunk, unlicensed illegal immigrant driver. Matthew was 23 years old and had just graduated college when he was killed.

“Alarms should be going off across this country,” Maloney told Fox News’ Steve Doocy.

Johnson called out the Democrats for the policies that he believes are dangerous.

“There’s no limit on their appetite for amnesty,” he said. “They want to just erase the rule of law.”