INSTAGRAM turns 10 years old today and is bringing out some new features to celebrate.

This is great news for people who miss the original Instagram app icon as the platform is giving you a chance to change it back or choose a completely new one.

"We’re dropping some new features that we hope you’ll enjoy, but we also want to say a big thank-you to everyone who uses Instagram around the world.

"Every day you inspire us with how you push culture forward, creating trends that become mainstream."

The new Instagram features should be avaliable on both Android and iOS devices once you update your Instagram app. 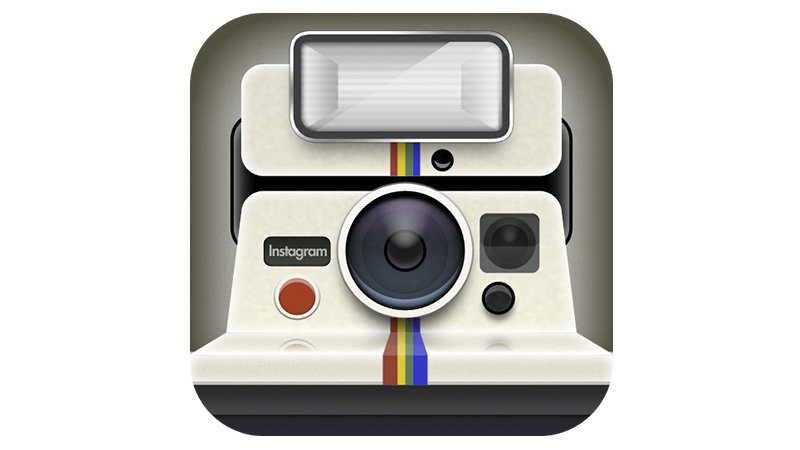 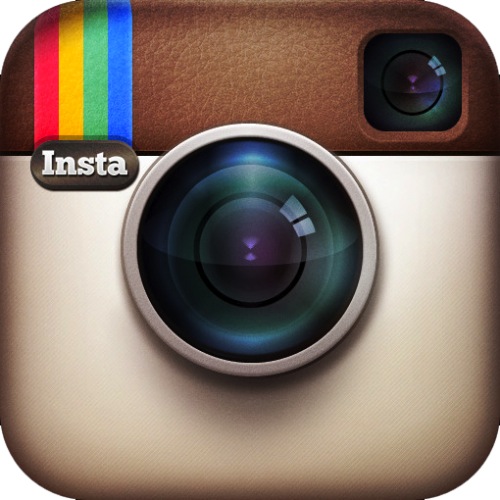 One of the most talked about new features is the ability to change what the app looks like on your home screen.

To change yours, update your Instagram, go to your profile and then click the three horizontal lines in the corner. 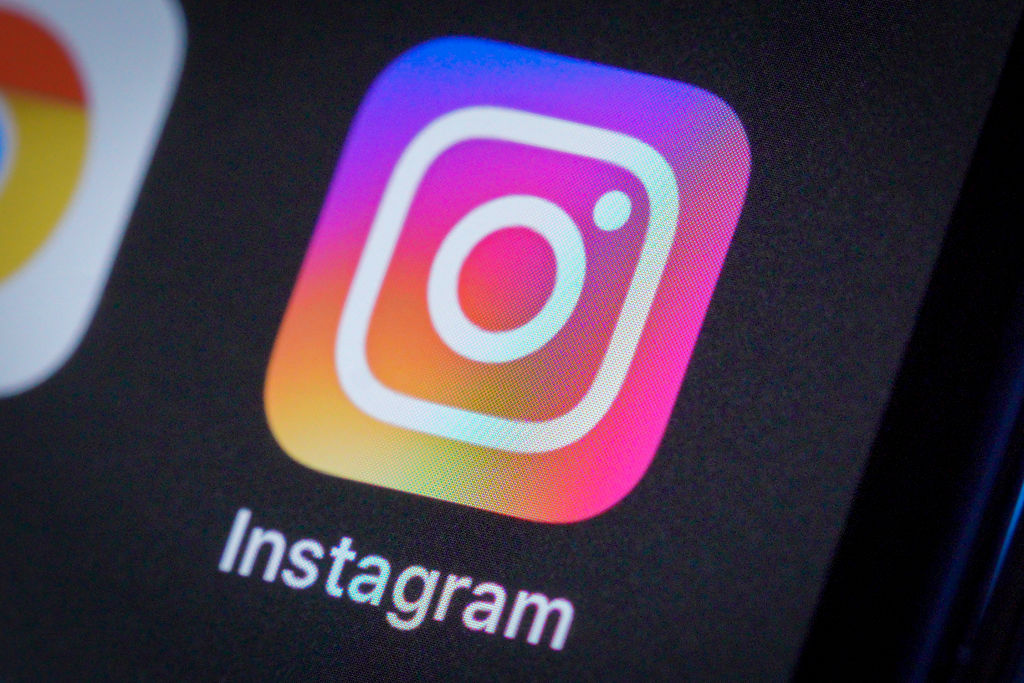 A menu you will pop up and you need to click "Settings".

Then pull your finger down on the screen and hold until you see a party confetti explosion.

A new menu will pop up with all the different app icon options.

Choose your favourite, click okay and then return to your phone home screen and you'll see that it's changed. 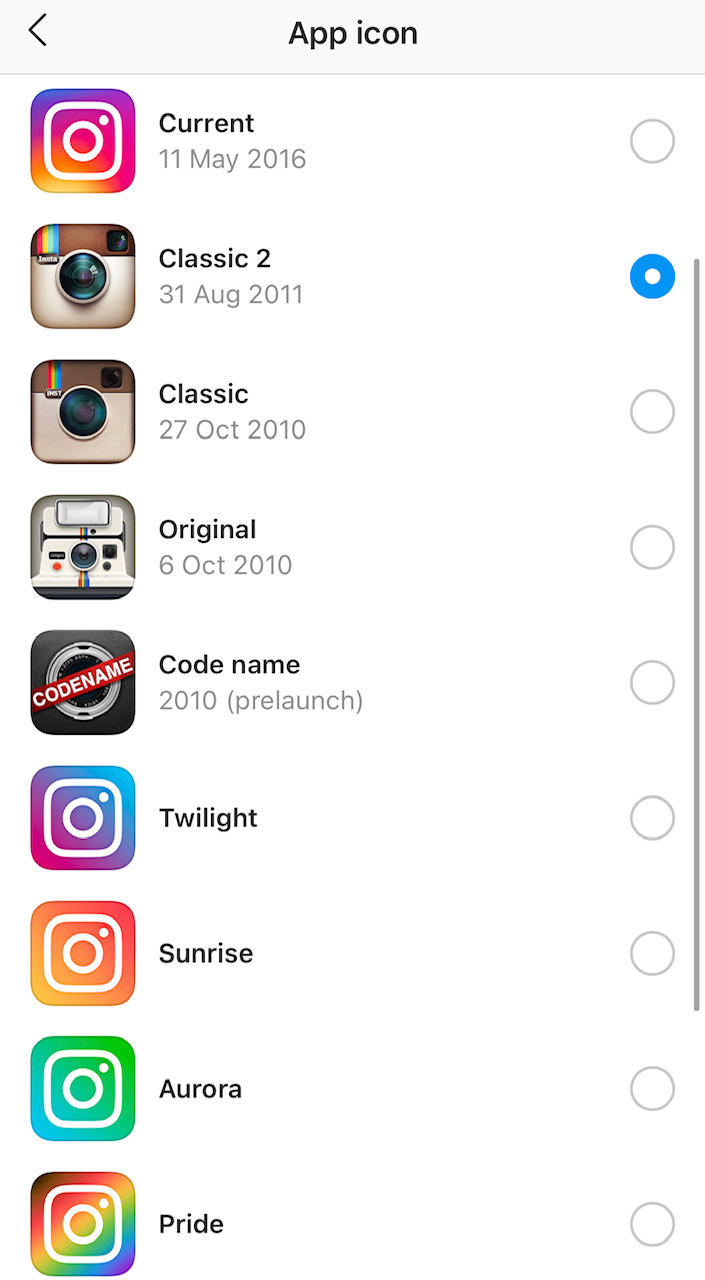 Instagram also unveiled a new tool that lets you look back at all the Stories you've shared over the past three years.

Also announced Tuesday were "well-being updates" that aim to curb bullying and harassment in comments.

Launched earlier this year, the AI-powered feature shows a pop-up when a user's comment may be considered offensive. 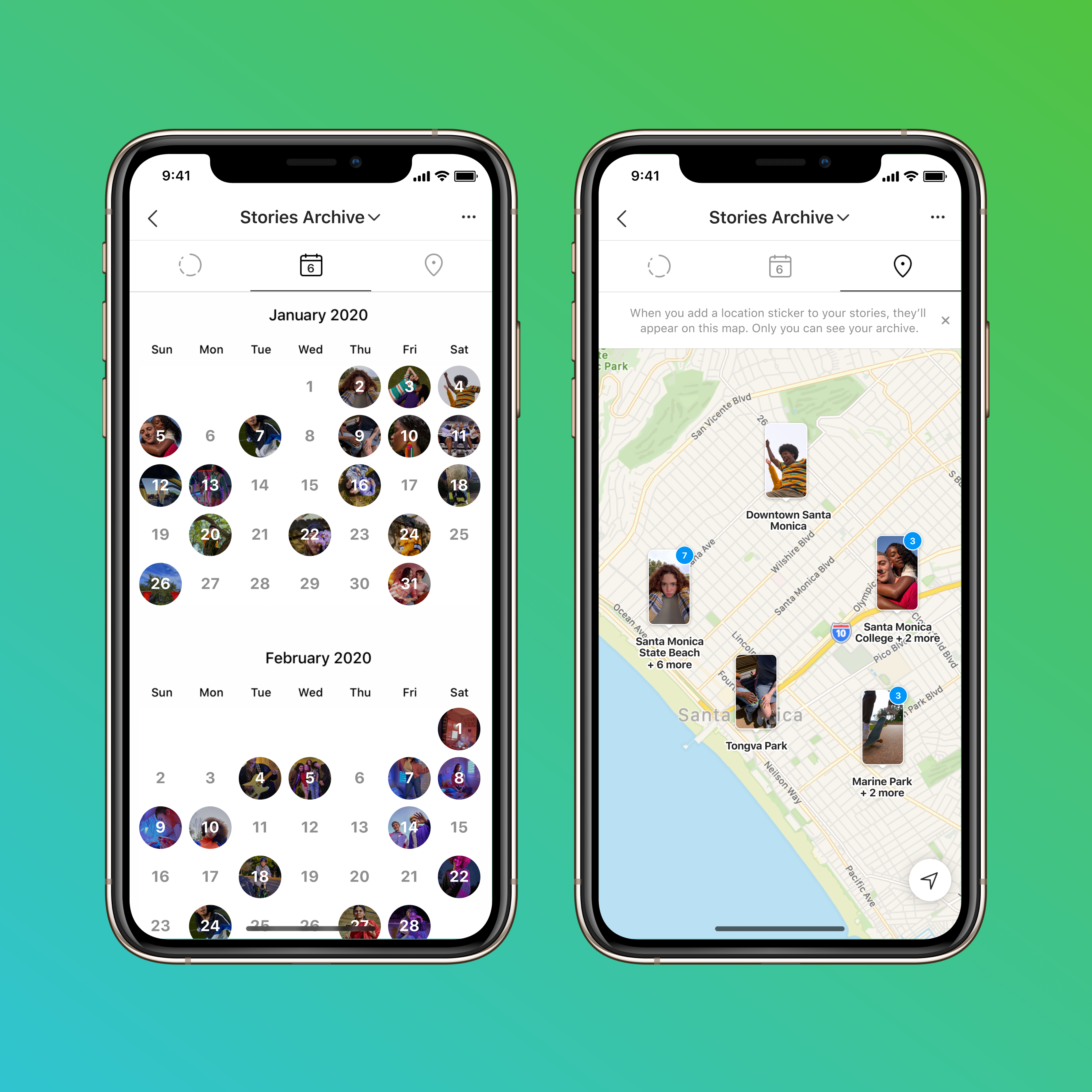 It will now send an additional nudge when people repeatedly attempt to post offensive remarks.

"These new warnings let people take a moment to step back and reflect on their words and lay out the potential consequences should they proceed," Instagram said.

Finally, the company also announced it was launching shopping on IGTV.

This will make it easier for people to see something they like and hit a button to buy it, and easier for creators to make a living on Instagram.

The feature will be introduced to Reels – Instagram's TikTok copycat that's integrated into the main app – later this year.

Here’s what you need to know…

In other news, Facebook is rolling out an Accounts Centre feature that further attempts to merge it with Instagram.

An incoming iOS 14 update is aiming to give Apple users 117 new emoji.

What are your thoughts on Instagram? Let us know in the comments…