Somewhere, there may be documents that shed light on allegations of sexual harassment and assault leveled by a former aide against presumptive Democratic presidential nominee Joe Biden. But if they exist, it will be difficult to unearth them.

Tara Reade, who served as a staffer to the former vice president when he was in the Senate, says Biden sexually assaulted and harassed her in 1993. Biden has repeatedly and forcefully denied the allegations, telling the press to request documentation from the National Archives of a formal complaint she says she made at the time.

Such a document, if it exists, could help corroborate Reade’s story. It could do the opposite: cast doubt on the allegation. Or it may not include anything relevant at all.

So far, though, the search has been fruitless. The National Archives doesn’t keep Senate personnel records, and the Senate itself refuses to give up its HR documents for 50 years after severance. The University of Delaware has Biden’s Senate records, but they’re closed to the public. Biden refused in his MSNBC interview denying the allegations to open them up himself, and said they don’t contain personnel records.

This raises two questions, which are likely to linger over the next few months as the controversy simmers on. Does the law offer the public a way to get at these records? And if it does, are Biden’s Senate papers likely to hold any smoking guns? The short answer to both questions is probably no. But the only way to know for sure is to look. 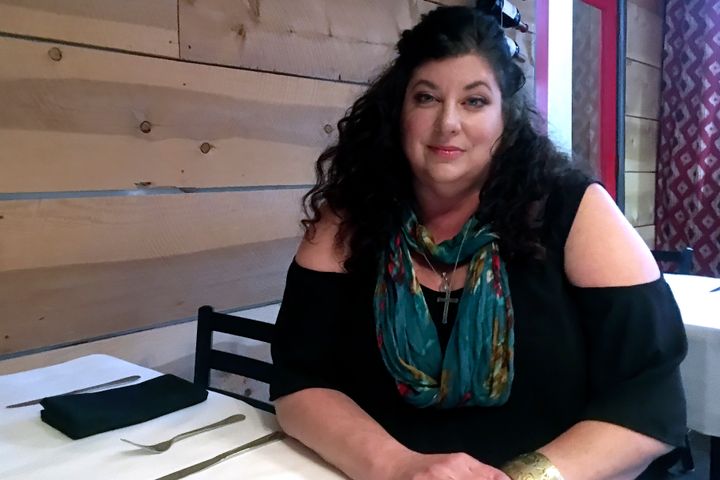 Delaware’s Freedom of Information Act, or FOIA, laws exempt most public university records. Biden donated his Senate papers to the university eight years ago, on the condition that they remain closed to the public until two years after he’d left office. Last year, ahead of the announcement of his presidential bid, that deadline was postponed to two years after Biden left “public life.”

Several media outlets, including HuffPost, have already asked the University of Delaware to provide documents relating to Biden’s Senate papers, including the agreement that stipulates when the collection becomes public and visitor logs. A conservative legal group and a political action committee backing President Donald Trump’s reelection have taken the request a step further, demanding access to the Biden collection itself under the state’s Freedom of Information Act. On Monday, Reade’s lawyer Douglas Wigdor sent a letter asking to inspect Biden’s papers.

None of these requests are promising.

The university only has to release documents if they concern financial records, University of Delaware communications director Andrea Boyle Tippet said. The Biden collection was a gift.

Delaware has the “broadest exemption anywhere in the country for records maintained by public universities,” according to Frank LoMonte, the director of the Brechner Center for Freedom of Information — putting the state in a “very extreme category with only Pennsylvania for company.”

“It’s just bad luck that it’s in Delaware,” LoMonte said. “Pretty much any other state, you’d have a fighting chance.”

He pointed to the case of a former University of Delaware professor as evidence of the need for reform. After transferring to San Diego State University, the former professor was accused of sexually harassing four female students. He asked one student to meet him a hotel while wearing a “French maid outfit,” repeatedly asked another out to drinks over the course of 200 text messages even though she was underage, and made a third student feel “extremely uncomfortable” when trying to kiss her twice after urging her to steal a box of wine from a hotel conference room, according to allegations documented by NBC San Diego.

Kowalko described himself as friendly with Biden despite backing Sen. Bernie Sanders in the Democratic primary. The Delaware Democrat doubted Biden was capable of perpetrating the allegations Reade accused him of. But Kowalko still believed the University of Delaware should have to disclose its records “regardless of what the outcome would be,” including portions of the Biden collection that might relate to the Reade allegations.

“A public institution should not enjoy some kind of privacy exclusion when it’s in the public interest to look at what’s in there,” Kowalko said. “That FOIA exemption should be repealed.” 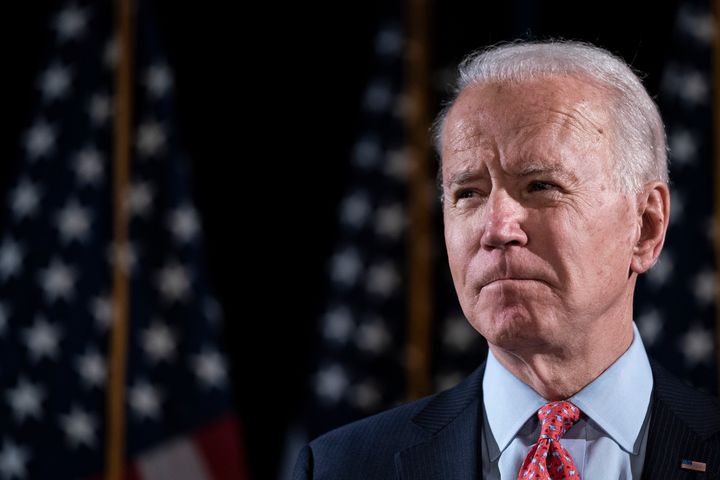 Those requests raise a rarely considered hypothetical: Should a politician’s congressional records be considered public once they enter the possession of a university? Historically, the answer to that question is no.

Federal law governs access to the papers of former presidents and vice presidents. Members of Congress, on the other hand, aren’t subject to the federal Freedom of Information Act. And once they leave office, the records they take with them are considered personal property — even if they donate them to a public institution like a university, which is common. Donor agreements, rather than state or federal law, usually dictate when such collections become public. (The University of Delaware describes the Biden collection as private property received as a gift.)

“These are not university records,” said Mark Walsh, a certified archivist who chairs the Advocacy Committee for the National Association for Government Archives and Records Administrations. “They’re a private donation to the university. These are personal papers.”

But the National Legal and Policy Center, a conservative nonprofit, hopes to dispute that. The group filed a lengthy Freedom of Information Act Request last week asking the university to disclose any Biden collection documents dating from 1993 that mention Reade. The request acknowledges the university doesn’t have to comply under Delaware law, but asks it to do so voluntarily.

Whether or not that Hail Mary succeeds, NLPC insists the Biden collection is actually public, pointing to a federal FOIA standard dictating that records become public when they enter the government’s hands, regardless of who created them.

Delaware’s legal definition of a public record includes “information of any kind” that is “owned,” “used,” “retained,” or “received” by an agency.

“I don’t think they have much of an argument that these are not records within the control and custody of the university, because in fact they are,” NLPC lawyer Paul Kamenar said. “We intend to take judicial action if they turn us down on this.”

Will the Biden collection settle the dispute?

Access to Biden’s Senate papers would give important insight into Biden’s thinking during his three-decade career in the Senate, including on some of his more controversial positions such as his opposition to school busing and his handling of Anita Hill’s testimony against Supreme Court Justice Clarence Thomas. It would, however, be unusual for a former member of Congress to open up their records to the public ― which would also provide potential fodder for their opponents ― in the midst of a White House campaign.

But Biden’s Senate records probably won’t confirm or disprove Reade’s allegations. Reade herself says she did not discuss her most severe allegation against Biden with his staff at the time, and that she described upsetting behavior without using the term “sexual harassment” in the written complaint she says she filed with the Senate personnel office.

Even unearthing that scrap of evidence is unlikely. Historical archives usually don’t contain voluminous personnel files, largely because librarians try to avoid taking them. They view them as business records that offer little interest to historians, but saddle archivists with the job of redacting sensitive information like social security numbers.

“If you imagine for a moment that somehow you could wave a wand and we would know every document that’s in the collection, it’s unlikely that there’s anything pertinent to the Tara Reade matter,” Princeton University Library archivist Daniel Linke said. “As a rule, we don’t want personnel information in these collections.”

“This was the approach before the ‘Me Too’ movement,” Linke added. “Maybe we’ll change our minds about this.”